Just got a fibaro rgbw controller as a gift.
I have no experience whatsoever on installing rbg lights
I am totally lost how to proceed, i know that i need a power supply and strips.

Could anyone link me what kind of power supply and strips to use.
Its for kitchen cabinet < 10m of strips
I was thinking of using it with smarthings and google home (no phys switch needed)

I used these products and am happy with them. I soldered some strips together together and ran extension cable between the cornice and plinth lighting so I could use one controller rather than two. The colours on the strips do not match what is printed on them so you’ll have to some messing about to get them right. 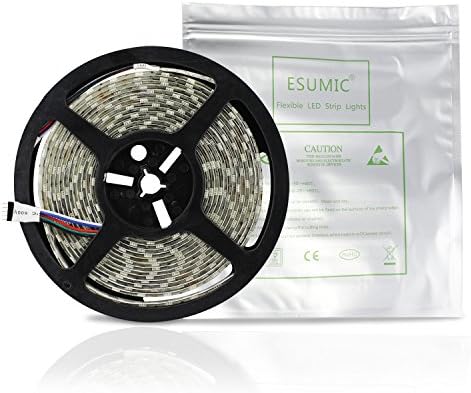 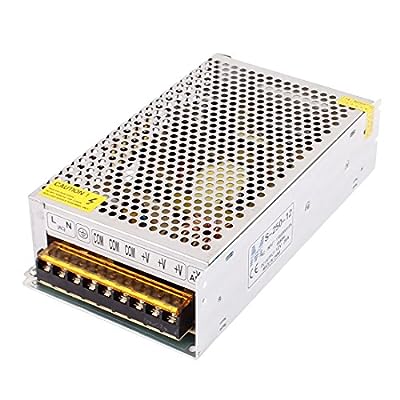 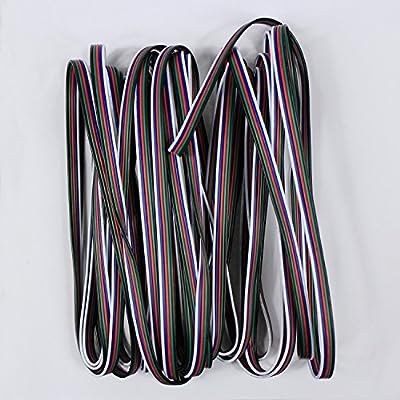 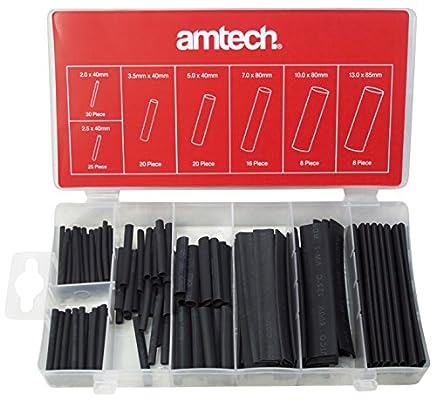 Am-Tech DIY and Tool products come with a twelve month guarantee and are built for the rigors of the typical English home owner and the DIY jobs expected. The range includes a comprehensive range of h ...

There are a few other posts about the Fibaro RGBW controller on the form, search for them as they have all the info you will need.

Here is how mine looks. I have it on warm white most of the time. But it’s fun to play with the colours when showing off for friends.

Sickk! exactly what i was looking for.

Any other options without having to solder?

They do have snap on connectors, but soldering is the best way to go. Amazon has all sorts of connectors:
Example: https://www.amazon.com/Alightings-Connector-Non-Waterproof-Connect-Solderless/dp/B01CNYZ0NW/ref=sr_1_2?s=hi&ie=UTF8&qid=1491409750&sr=1-2&keywords=rgbw+extension+solderless

I used some kettle leads I had spare. Same cables you use for a computer or monitor. I cut the kettle plug off and wired it to the power supply.

You can get connectors instead of soldering but I’ve only seen them for 4 wires which are fine for RGB, but not RGBW which has 5 wires. Solder, hot glue it, then shrink wrap. A few of my connections have become loose, so I’ll need to re do them and hot glue them.

Thanks alot guys. Finally got it working

For those being intimidated at doing this. It’s pretty easy

I bought a kit and followed this guide:

Z-Wave Fibaro RGBW Controller for the control of LED Stripes

Fibaro RGBW Controller: Here is a guide - how you can control normal LED stripes via WLAN and integrated into the home automation.

Thank you everyone for amazing topic and useful information

Is it possible to adjust colour temperature with Fibaro and these light strips?

The RGB LEDs use a mixture of their colour to create whites that I find quite harsh and blue.
The WW LEDs create a warm white that I like.

In the device handler has buttons for Soft White, Daylight, & Warm White. They use the RGB LEDs I can’t tell much difference between them.

I suppose you could mix the RGB and WW to get your own variations of white.

yes it is possible, but i would recommend different strips from my link above. Especially RBGW instead of normal RBG, because i believe you would have more control over a wide array of colour/temp.

I have been looking for a way to determine if power to my home is coming from the grid or my backup generator.
@JDRoberts’s remarks here 12v dc switch about the RGBW Controller from Fibaro gave me an idea and after consulting the manual, I’m convinced that the device could be a perfect solution.
The controller of my generator has various outputs which are powered depending on the current state/condition of the generator. Some of the outputs are even constimizable to report specific information, like “Generator is running”.

Since the RGBW controller will probably also report the input voltage (I hope there is a ST DH which will be able to report this info), it would mean I could also use it to check the condition of the generator’s starter battery.

Could someone who has experience with the RGBW controller perhaps confirm that I understand the ability of the controller correctly?

Edit: After some further studying of the manual, I understand it to say that the Inputs of the RGBW controller could either be 1-10V analog for devices like temperature sensors, or “potential free”, which I understand to mean “any voltage”?

Or would the Fibaro Universal Binary Switch be a better solution? It seems that people are having a hard time configuring these; they have some reliability issues with them and it seems that one will have to attach some load to the output before it would register the input voltage - all of which make me believe that the RGBW controller would be the better solution for me.

I am looking to a similar setup as Eddy but I want spotlights rather than LED strips, has anyone come across any as all I seem to find are colour changing bulbs that need a remote and are just 2 wire or GU10.