For the last several years, I’ve been using the ZRTSI zigbee to RTS bridge for talking to my Somfy blinds. I have also purchased a Tahoma bridge to experiment with as well.

Currently, both work with Smartthings. The ZRTSI bridge, however, is a DTH running locally and written by imnotbob (GitHub - imnotbob/somfy-shades: SmartThings Somfy dth for zrtsII) but he seems to have not added to the code in a while, so he may not be actively working on this any further.

The Tahoma also works with SmartThings, but it is added as a linked service to SmartThings.

Does anyone know if either ZRTSI or Tahoma has edge drivers coming?

I’m looking forward to the drivers for ZRTSI bridge.

Only one response? No Somfy users on smartthings?

i got rid of my ZRTSI and switched to Bond

So Bond works with Somfy? That must be new.
Last I looked at Bond it only did IR, I think.

I’ll order one and try it out. I am assuming there is an edge driver for it then? 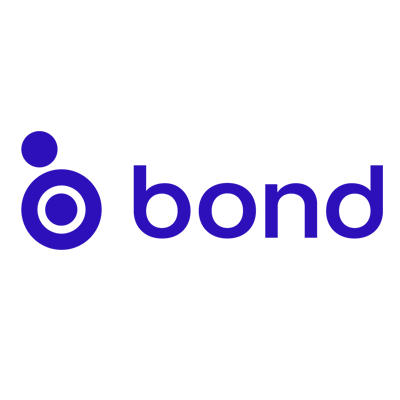 Olibra is the company behind Bond. We are a team of entrepreneurs, innovators, designers, and user advocates dedicated to making the smart home more meaningful and enduring. Our current focus is thoughtfully connecting certain often-overlooked...

There s both an official integration and a Community developed Edge Driver.

Thank you to the team that participated in Alpha testing while the driver was being developed. After a few weeks of stable use, the driver is now rolling to beta with the following feature set: Bond Bridge, Bond Bridge Pro, and Smart By Bond (SBB) Devices Ceiling fans including multiple speeds, lights, dual lights, dimmable lights Fireplaces with flame level control, integrated fan and lights Shades and awnings with position control Lights with both switched and brightness controls Bidets Generic IR and RF remotes compatible with Bond Configurable dashboard layout for devices with multiple components (e.g. Fan/Light Combos) Control of the ring brightness of the bridge itself for use in scenes This will be an open beta, as the driver is not expected to need many updates. Any updates will…