DZMX1 vs GE or others

Leviton has a teired discount and if you buy 5 or more you get 50% off. I was considering getting the dzmx1 because I am putting 3 switches side by side and its the only reasonable solution that’ll offer dimmers and will work with low voltage. They end up coming in @35 bucks. Is there anything else I’m missing out there to compare quality, function, or price wise? Also can they be used as a single solution and 3 way? What do I use on the other side of the 3 way?

The remote side I believe is the VP00R. The DMZ model can be used in both single and multiway configs

Leviton has a teired discount and if you buy 5 or more you get 50% off.

How do I take advantage of this sale? 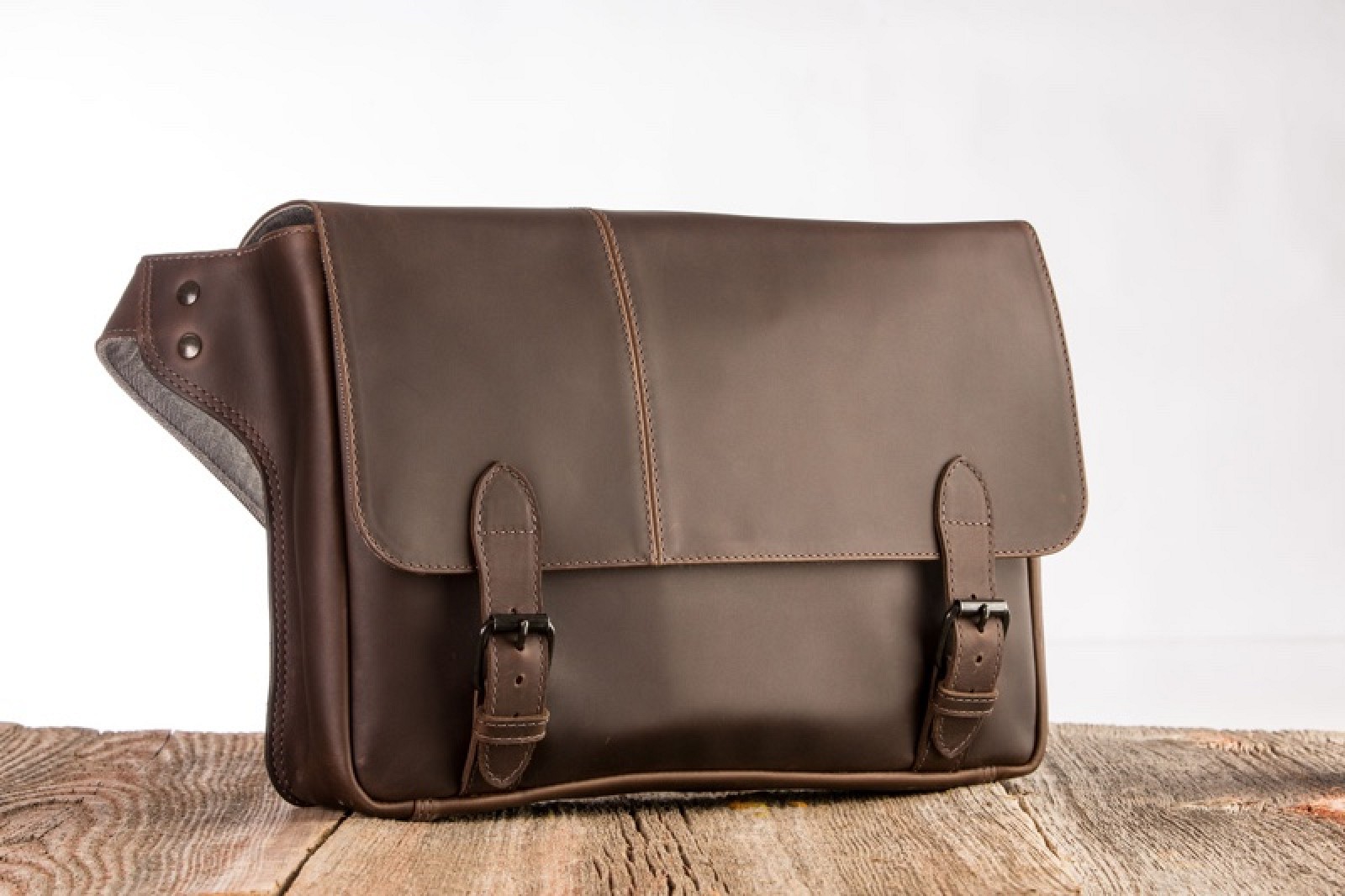 In addition to Black Friday deals from Best Buy, MacMall and other major retailers, many smaller companies are offering discounts on Apple products,...

They can be used as both single or 3-way. Before you purchase either the GE or Leviton, make sure you have a neutral wire in your gangbox. They both require it. And make sure you have enough space as well. In my experience, the Leviton switches are big.

Leviton only works by pressing the bottom of the paddle. You can’t press the top, but it does come with dedicated buttons for the dimming option. Some people complain about the size of these buttons and them being kind of hard on your fingers. Others don’t have an issue with them.

GE switches have both a top and bottom button on their paddle. They won’t act as a rocker like a usual decora light switch. Instead, there is a button behind the paddle that you press and hold when dimming up and down. Some people like this approach, some don’t. They come with the air gap underneath the paddle, next to the LED indicator. Some people don’t mind it, but others don’t like that tiny square there.

Also, keep in mind how many bulbs do you have and what’s the total wattage they control. Usually, low wattage in an LED light bulb circuit tends to give buzzing and flickering. Not always, though. It also depends on the bulb brand. This usually doesn’t happens with regular incandescent bulbs.

Really good advice. As a dig further my under cabinet lighting is an electronic low voltage so the switch I want wont work (not magnetic). The correct matching switch is 244 (1/2off is 122) but 100ish on Amazon. Maybe I need to do the living room and dining room with some cheaper switches and get my feet wet lol. Ive changed tons of switches and plugs but often onlyndelt with 2 wires. I have to learn more about neutral and if my house has it. My living room lights and kitchen lights were all just added within the last 3yrs so id assume so but not 100%.

If prices are the same…would you go with leviton vs GE? They both require a neutral so at this point what do you think? Today is the last day to order at that price so I have to make a decision.

@elite, I made that decision, and have switched to leviton. I have 2 GE devices that I will eventually replace. I don’t like the floating switch style. Plus, the leviton match my dumb switches

Tough to say. It really comes down to personal preference and the LED bulbs you use. I’ve heard people liking the Leviton and people liking the GE. I don’t own Leviton dimmers. After installing a Leviton on/off switch, I thought them to be a bit on the big side. My GE dimmers work very well, but you have to find the appropriate light bulbs, depending on how much wattage you have on the circuit. My last try was with the EcoSmart dimmable LED bulbs from Home Depot, and they seem to be working fine.

This being said, usually having the Leviton name behind a switch is a good thing. I recently read today a post on the Wink users group, posted by a Leviton rep, that they have received so many requests that they have upgraded to the DZM to the Vizia RF, which has instant status as opposed to the other needing the hub to poll for an update.

This seems like a very good deal to me, and if you can return them, go for it and try them. You can always return. The GE dimmers you can always get for $40, sometimes less. The Levitons usually go for $50, sometimes about $35 on eBay. But never the Vizia RF (VRMX1-1LZ) at that price. And yes, it is compatible with ST.