I have an elderly next door neighbor. She uses a Door Security brace/jam on her doors. Here is the tricky part… she also uses them when she goes out and uses the garage door to enter/exit the house. You can probably already see where I am going with this.

Twice now, she has not been able to get into her house. Once from a power outage in the area in the summer that lasted a few hours and again last night because the cold killed the batteries on the remote in her car and on the garage door. It is an older unknown brand.

During the power outage, I recommended getting some type of UPS backup (messy) or consider a GDO with backup battery built in and one that could be controlled by her phone. Also recommended she review her practice of securing her doors in a different manner i.e. not bracing the front door while out. Fast forward about 6 months and she was unable to get into her house late last night for about 30 minutes. I came over and lifted the door for her and helped determine the super low temps probably killed the batteries in both the remote in her car and on the outside Garage Door. She was able to get a new battery and get one of the remotes working before I left.

Anyone have any thoughts? I doubt she would do any type of smart home hubs.

so as noted above:

Use Energizer lithium batteries in the remote. They hold up better in cold weather that alkaline batteries. 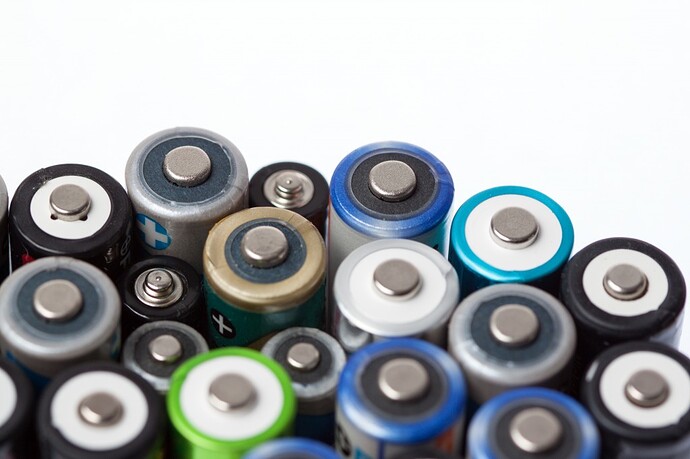 What are the best AA batteries for winter? Good question! AND... the answer may surprise you! Read on to learn about the best AA for cold weather use.

I agree that she should consider replacing her garage door opener with one that has a built-in battery backup. That seems like the most straightforward (but obviously not cheapest) option. But I’d say having Wifi for the GDO will likely not help much for her situation - if the power is out, wifi is likely to be out as well.

Does her car have the built-in garage door buttons? If so, can those be programmed to work with her garage? That would be another way to solve the remote batteries dying.

Many frail people are concerned about a situation where they enter the house when a burglar is already present and then are physically attacked, so she may be resistant to the idea of not using the jam while she’s away from home.

So I do think the simplest thing is to cold-weatherproof the existing garage door. People have already given you a number of different suggestions that might help, depending on her budget.

Haven Mech does have a battery-powered door jam product with a Bluetooth key fob so you can unlock it from the outside. She could also consider replacing one of her existing door jams with that product as a Plan B. Home Depot does Sell these, and they get good reviews, they’re just expensive. About $350 for the one with the key fob. It also works with Alexa if you want to do it that way. Their app will give you a notification when it gets down to 20% battery.

So again, it depends on the budget. 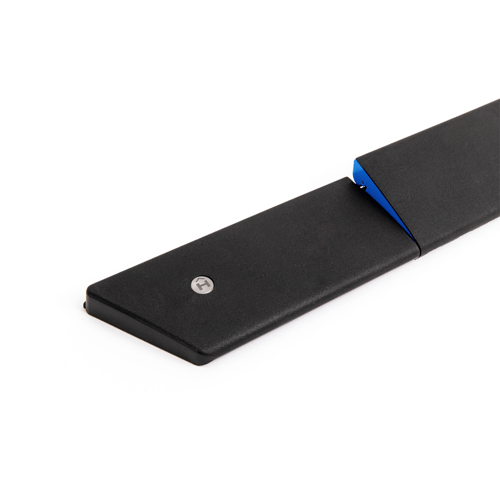 Product Description First-of-its-kind preventative home security system that stops break-ins before they happen with technology 10X stronger than a deadbolt. HAVEN Connect connects to your phone via bluetooth to control your lock with the HAVEN app.... 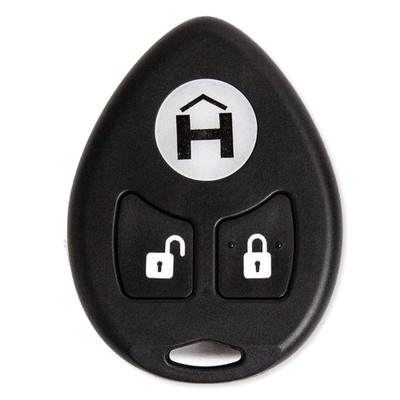 I have a couple of friends with wheelchairs who use these because they are not able to themselves set and reset the regular haven models.

Alexa control would require power, but using the key fob or the phone app does not, it’s just battery power in the haven device itself.

For attached garage door opener, instead of 9V battery use this battery eliminator 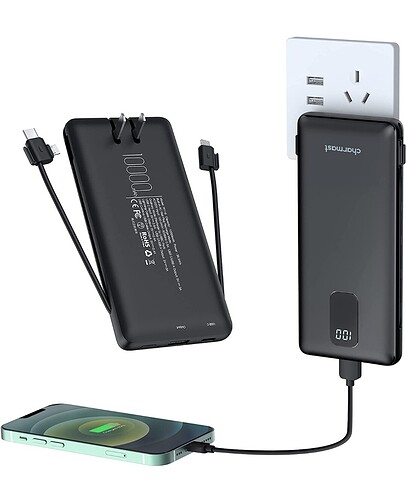