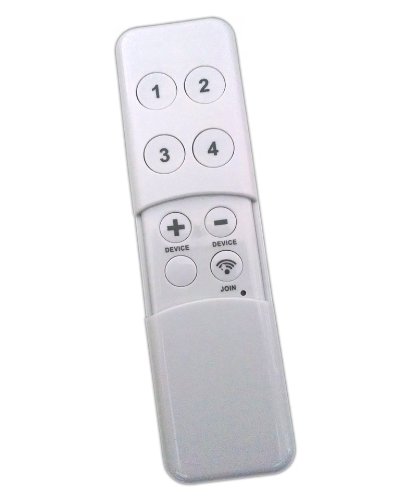 Still cheaper including tax I paid $34.95 for two including tax and delivery from Amazon the company was Beach Camera in New Jersey.

Realized I linked the deal for the smart energy, which also has the minimote listed, but the picture here is the energy meter. Will update to have just the minimote.

Ordered one, but went through hell to do it. First it wouldn’t take the coupon code so I called them. They told me to change browsers, from Chrome to something else. Did that and it still didn’t work. Next I called them again, asked to make a manual order. I was told since it is a Marketplace item from Beach Camera they are unable to do it. I then deleted my history and cookies, tried again. No luck. Called them again after calling Beach to see if they had the same deal, no dice. Finally I tried to do it the weird way by at the bottom clicking secure checkout. WaLa I was able to place the order with the coupon code. So Beach Camera has given me three things for a great price.