Xbox One Wake On Lan

My Xbox One, like many others is my primary media centre.
As such starting it up also turns on my TV and Sound system.
I can do this either via voice (kinda works most of the time) or via a python script running on the PI.

Hopefully someone with more Groovy experience can help?

Also, checkout our lan connected device documentation. It might work for you as well depending on what needs to be sent to the xbox.

You could also use Ham Bridge (created by @scottinpollock) to run the script from your desktop.

I think you’re going to have a bit of trouble doing this from the ST platform, as you’ll have to set up port forwarding through your router if you want this to work. As @slagle mentioned, it might be more helpful to have something sit on your internal network as a server that can turn the xbox on for you.

If it helps, I just made this module for node, which can easily be called by using a simple Express server: https://github.com/arcreative/xbox-on

You would just need to create one route (preferably with some sort of authentication), then forward a port on your router. You can then hit this endpoint using a groovy script. I’m not familiar with HAM Bridge, but it seems like the same basic approach.

I’m trying to add this to my TV code that changes my HDMI source, and then turns on the xbox. I’ve added the WOL code, as part of a separate function but no luck.

Does anyone know if the xbox needs a magic packet as part of the WOL request? 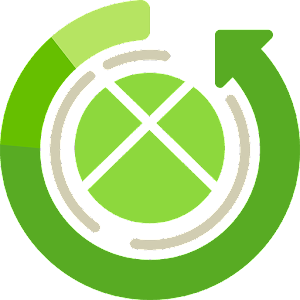 Use XBoot One to turn on your XBox console remotely from anywhere over the Internet. You don't need to be at the same network anymore to be able to turn it on. Just setup your router using the guide provided in the Setup Guide section of this app and follow the steps as explained and you'll be good to go...

It will be in Microsoft Store soon.