Wiring Relay Project / Question if anyone is good with electronics?

I have a linear actuator 12v DC “JS-TGZ-U1” from ebay, im not sure of the amp requirements yet.

im tempted to try to use the following Single or double zwave switch controller to activate the actuator.

The way this could work assuming i can use a simple relay is:

12v powersupply (inverter plugged into the mains) to relay. the relay will always supply power to close the actuator when the z wave switch is off. This means if the zwave switch is turned off the actuator will close and then stop at the end of travel using its built in limit switch.

Does your actuator have 2 wires or 3? If 3, then a SPDT relay should work.

I’m using one of these combined with a standard GE on/off switch to do something nearly identical with a Jandy pool valve actuator. The GE switch turning on/off energizes or de-energizes the relay, which essentially flips the polarity of the power coming from the 24vdc power supply that drives the actuator. The actuator has limit switches exactly like you are describing.

The actuator I have found unfortunately is only a 2wire, where polarity is reversed to change direction. the actuator itself is 12v DC 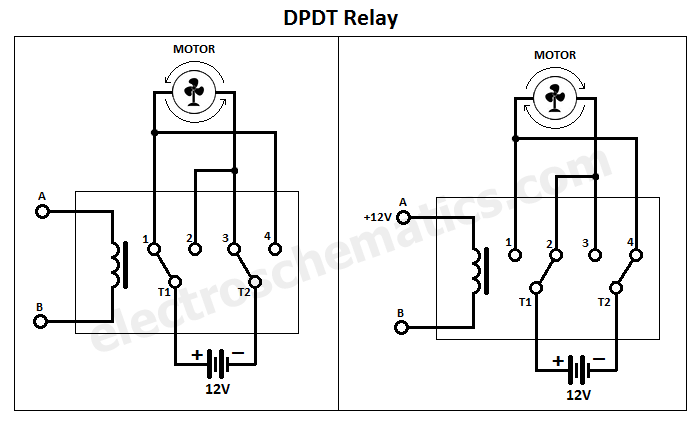 Amazon has a decent selection…
https://www.amazon.com/s/ref=nb_sb_noss_2?url=search-alias%3Daps&field-keywords=dpdt+relay+240v&rh=i%3Aaps%2Ck%3Adpdt+relay+240v

is this an acceptable Relay?

It was the first thing that came up when searching DPDT on a site that I Trust for electronics. although looking again I cant see DPDT anywhere in the listing

or this on UK amazon 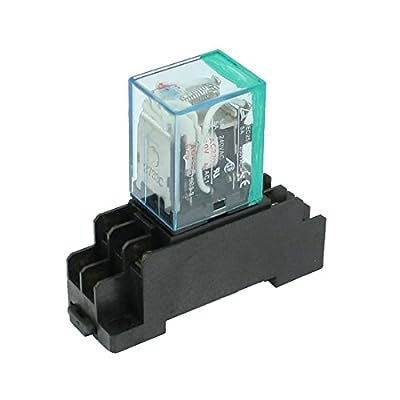 Wouldn’t they still require a dumb relay to switch the polarity of the motor ?

I assume I could use a 12v dpdt instead of a 240v one, any other advantages?

What’s the difference between the fabaro device you posted and the one I posted above?

I actually already have a roller shutter Fibaro controller, I use it to raise and lower a 3 wire motorized cinema screen, however i believe they are 240v only and only work with three wire motors, but coudd be wrong its a while since i fitted it.

Your relay is definitely an option, but im thinking the switch above could be useful as with the double switch i could also power some LED lights on and off in the same area im using the actuator, which would save me an extra fibaro device. (i love these fibaro devices) i could use your double relay and have 12v through one and 240v through anothother, but im not sure if thats a great idea?

if anyone has any further options? as im hoping to buy both relay and fibaro device today

ahh yes i see, I found that the atuator is 2Amps at 75KG load.

lol i may just bookmark you for future cheap Chinese products

Btw I’ve decided to go for the Fibaro 223 mainly because its about £10 cheaper and effectively they both give me the same results, if not slightly different wiring, hopefully i can tweak the device handler you posted above to work with it as they are very similar devices by the looks of things.

Hopefully my project will all work, now i have to figure out how to cable up pulleys and steel cable to lift my projector into the ceiling!

Ive just created this thread, detailing what i intend to do with the Switch and connecting equipment. if you would like to follow a long.

There doesn’t seem to be a great location to post this on the forums, so im posting here. I thought you may like to follow along on my project to build a lowering projector stand into my home automation setup using a Linear actuator and a fibaro Switch FGS 223. Im currently at the acquire all the parts and plan the build stage, but im hoping to work on this some more over the weekend and get some of the basics together. Im waiting for various deliveries at this point. So the history. I am currently renovating a house in the UK and have stripped most rooms bear, we are living in the house so we cant gut it all at the same time, so we are having to do bits here and there to fit around us. While i was renovating the main bedroom above the living room. i took the time to install a 106" motor…