Windows Phone - when will new app be available?

Such as the constant, on-going Windows Phone app iss… wait, what do you mean they’re not listed and never have been? It’s been showing as operational all this time?!

Interested to know what the latest is on the WP app. I am having major issues with general ST functionality using the app. For example, my phone is being used as my ‘presence detector’ and the app rarely reports my presence correctly. A lot of the time, it won’t say I’m home until I open then app - then I get the push notification. Or sometimes, I’ll LEAVE the house and I’ll get a push that I’ve arrived home.

I had just about enough of Samsung/Smartthings targeting against Windows Phone users. I bought it for the Windows Phone functionality. IT DOES NOT WORK!! and still today they are actively promoting this?? What a bunch of Crap. They told me to use a Android machine to configure my Smartthings… Really… Samsung?? How about you send all Windows Phone users a Free Android machine just so we can configure our stuff. I am going to see if I can take any legal action about such gross misleading advertising!! 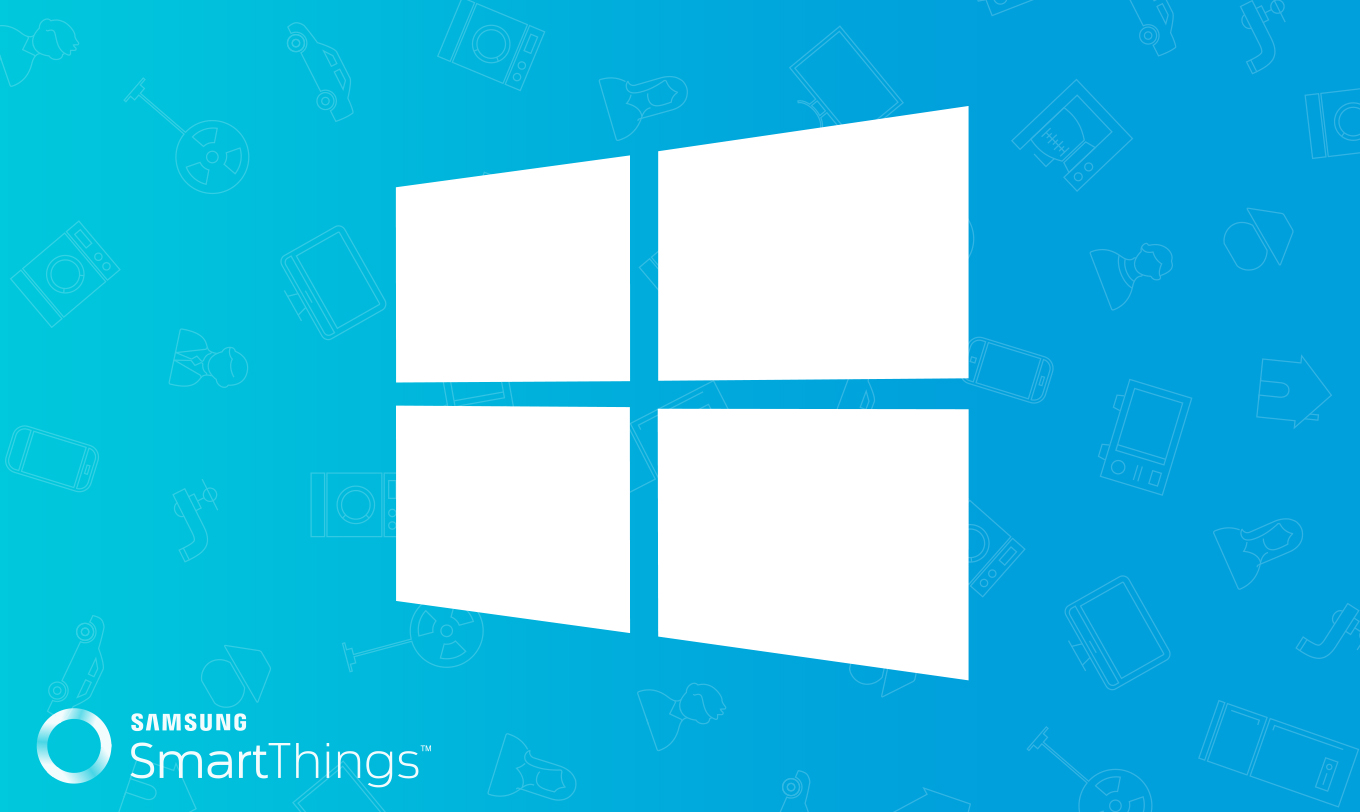 Updated – January 13, 2017 We had every intention of maintaining the Windows Mobile experience, as described below, at the time of this article’s publication. Unfortunately, since then,…

At SmartThings we’ve always prided ourselves on being open and honest with our community–and sometimes that hurts. To be as transparent as possible, we’d rather tell you the good (and the bad) when…

Yeah, I saw this coming…

The sad thing is that it took them this long to do it - they basically stopped supporting it a year ago, but kept promising that they remained committed to Windows users. Not exactly the “open and honest” approach they profess to follow.
Anybody have other ideas for Windows Phone compatible HA systems to use instead?

IMHO its better they are biting the bullet and putting to bed these contentious issues, it at least provides clarity and stops you living in eternal hope.

I personally loved windows phone, however with Microsoft failing to push further phone manufacture through its lumia brand was the writing ont he wall for both existing developers and users alike.

i jumped ship immediately after the announcement of Lumia’s demise and have now changed all my familys phone over to Android marshmallow phones, and haven’t looked back. and with me using Tasker heavily in my home automation solution, i look back at how more advanced things actually are than what ST can do

How about they release it as OpenSource on GIT and let the community keep it alive?

never gonna happen as the client contains access to non public features such as SHM. ST are not going to release code opensource that essentially reveals this module

Furious about the recent news.

They can consider me as a customer lost as well and a few of my friends that were about to get the hub because of the success I was having.

Sad thing is…I would have been willing to pay a monthly fee to keep development going so they can pay somebody that is SMART enough to code for Windows because obviously they weren’t because how hard is it to PORT via tools that were given for FREE by Microsoft. They even have Microsoft Employees willing to work on it for FREE! Can’t wait till all the Cortana devices come out from Mattel, Harmon Kardon, BMW, VW, Nissan and other Smart home devices that were recently shown off at CES this year and crush them. At this point, i’ll even root for Apples solution. The way ST staff has treated the Windows community is unprofessional and atrocious. Good luck in staying on top…don’t see that happening now.

Cowards…and yes, I say cowards because after pleading with Staff to just respond to any of the post under windows phone for months. Not 1 of them have in over a year. So yes, they are COWARDS.

I’ve said my piece, i’m washing my hands of this.

They killed the Lumia brand for the Surface brand. Stay tuned for Mobile World Congress next month.

Yea but the surface brands will be a half arsed approach to try and drive desire for the windows platform in the hope it will encourage partners to manufacture other windows phone products. Its an approach that is more destined to fail than the lumia approach that just looked so right on paper.

The windows phone platform I love. And I get the desire to keep it, I really do. But you would IMHO have to be crazy to splurge your cash down on a brand spanking new surface phone.

Has anybody tried the VeraPlus (http://getvera.com/controllers/veraplus/)? I just found it today and it supposedly supports Z-Wave, ZigBee, Bluetooth and WiFi. Plus it actually has a Windows app called VeraMobile that is available on the PC and phone. I am going to be looking into this more deeply. Surprised that SmartThings doesn’t at least have a web app if they aren’t going to provide any sort of PC app, it’s pretty limiting to control everything via a phone.

If anybody is interested, I did go ahead and buy the VeraPlus hub and so far am loving it! I wasn’t able to get the SmartThings water sensor to work (didn’t try the SmartThings open/close sensor) but got all my dimmers (Evolve), switches (GE), Aeotec water sensor, Aeotec Siren, Aeotec Doorbell, Aeotec recessed door sensors, FirstAlert CO/Smoke alarm, VistaCam 700 (with some gotchas), Centralite Thermostat and KwikSet 916 locks to work. I also wrote a plugin to track the thermostat fan usage and send a notification when the filter needs to be changed (to make hubby happy, as the Centralite has no filter change reminder). It was painful as the plugin documentation is pretty bad, but now that I understand everything it should be easier. Most especially, it has a web interface plus a Windows universal app that works on my PC and my Windows phone. I also installed the beta firmware and am using the beta Alexa integration and it is working perfectly. If you decide you may be interested, you might want to check out their forum forum.micasaverde.com; also, their zigbee implementation is pretty new and currently will not do the color temperature on the Lightify bulbs but is supposedly being looked at. I am keeping my SmartThings V1 hub around for the bulbs.

The easy fix is to just run an android emulator on your PC, I use a program called bluestacks.

Also It looks like you might be able to leverage an apk to install on windows phone but Ive never messed with windows phone so I dont know if that is even a real possibility. 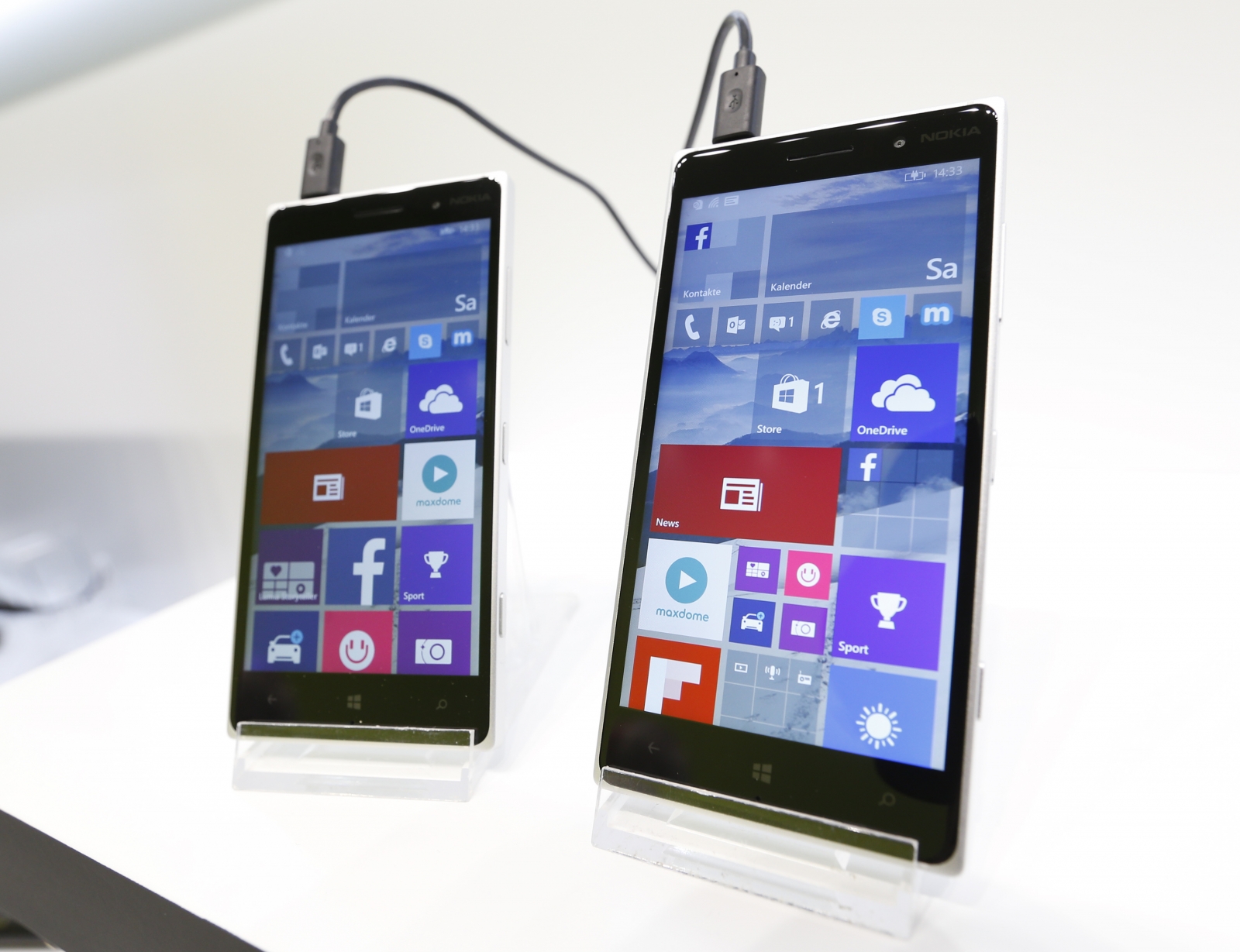 How to install Android APK on Windows 10 Mobile

The installation support on preview build 10149 or above.

I looked into that, but my PC doesn’t support virtualization…I may be in the minority though! But also, why continue to support a company that doesn’t want to support me?