SmartThings has always relabeled hardware that was developed by other companies. In spite of Samsung being a major electronics manufacturer, it contracted out manufacture of the SmartThings hub and sensors, for example. In fact, I believe the Aeotec hub, for example, uses the same OEM that it did before. (See the FCC filings.) What’s different under the new arrangement (besides the name on the label) is that Aeotec is now responsible for the customer service and physical sales of the devices. To be honest, if Aeotec were fully responsible for the design of the hub I think it would have more comprehensive zwave support. It remains astonishing to me that a core Aeotec device like the Wallmote has more features on pretty much any other certified zwave hub than it does on the Aeotec-branded WASH hub, but it does.

That said, I think you are right to have concerns about the future of the hub. Remember that over 90% of the people who use the ST app don’t have a hub at all. They have a Samsung smart television or appliance, including the robot vacuums. You can still have a nice home automation setup in a “hub optional” configuration: a hue bridge, Lutron Caseta or Leviton (WiFi) light switches, a WiFi lock, Ring doorbell, Nest or Ecobee thermostat, Meross or TPLink smart plugs, even Shelly or Sonoff relays. And there will be even more choices once Matter is available.

An ST/Aeotec hub lets you run stuff locally, but since the smart features of the refrigerators and TVs and other appliances, as well as the app itself, all currently require a cloud connection, maybe Samsung thinks that’s not a big issue for most of the SmartThings customers outside of marketing.

Who knows? The newest SmartThings dongle (now available) for their smart TVs and refrigerators has WiFi and zigbee. No zwave. It doesn’t have Thread yet, but it’s likely that will either be added or used to replace zigbee once Matter takes off (no promises, though). But clearly different than the hub. 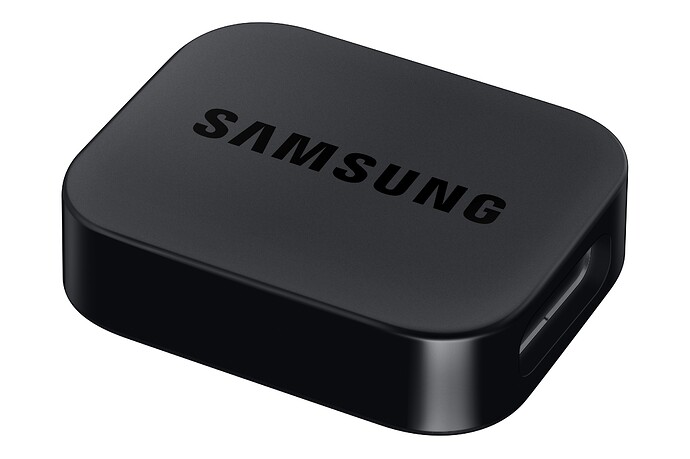 Still, Samsung hasn’t said anything publicly about future plans beyond promises of Matter support. We will just have to wait and see.