What happened to "The Flasher"?

There used to be a SmartApp that would flash one or more lights with the on, off, rate, and count programmable. I believe it was called ‘Flash’. Ever heard of this or a functional equivalent? I was using it with my V1 hub, but when I can’t find it now that I’ve switched to a V2 hub

There were several, including “notify me with hue” which was the subject of a blog feature: 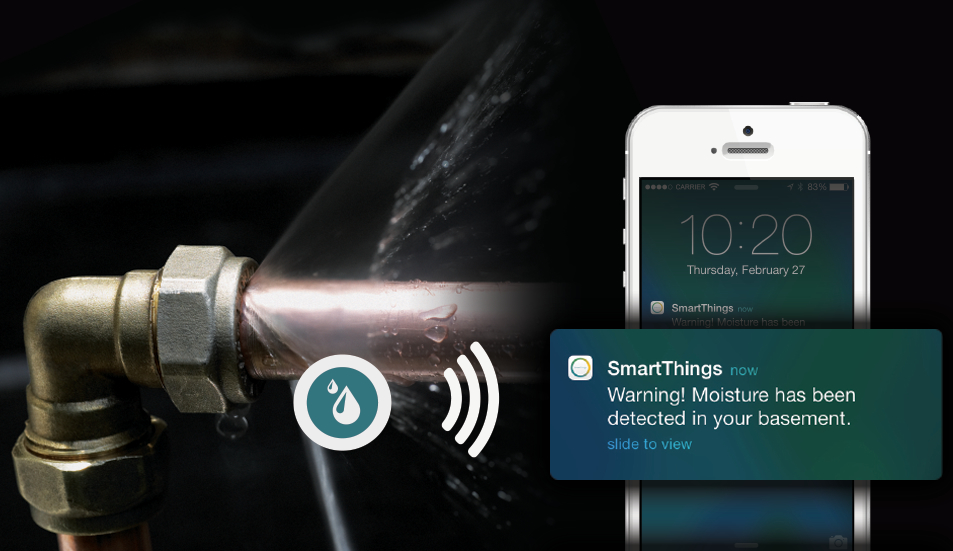 Cover your noses, ’cause this is one of the more pungent stories about how SmartThings saved the day :-)

According to The support page, the functionality is supposed to have been moved to smart lights, but I don’t see a blink option. Maybe I just missed it.

Both “The Flasher” and the “Notify Me With Hue,” along with many other retired apps are still available in IDE as code templates and can be installed with just a few clicks.

First go to “My Smart Apps” in IDE, then click “new SmartApp.” From there navigate to “From Template” tab and you will see on your left hand side a list of available templates.

Scroll to locate the app you’d like to install and click “Create.” Once the app was created, you’ll see the source code. Next click on “Publish,” and select “for me” (see picture below).

The new installed app will be available on your phone under your “+ My Apps” section of the “Marketplace.”

Thanks! I would have never figured that out on my own.

It appears the only way to trigger the app is with a hardware device (contact closure, movement, etc.). What if I want to trigger The Flasher from the iPhone itself using a ‘routine’ button or other touchscreen button?

You should be able to do this using the IFTTT channel, if no other way. I would think there is another way directly through smart things, I just don’t know what it is.

You can have a switch go on in smart things, including a virtual switch, and have the IFTTT side of it blink the lights on and off.

You should also be able to use an IFTTT do widget to trigger it manually on your phone.

You just need to create a virtual switch and use that switch in a routine or any other means of toggling it, like SharpTools or IFTTT.

Can you give me a link for info on using IFTTT with smartthings? I found several references to a user guide but the links were bad.

Can you give me a link for info on using IFTTT with smartthings? I found several references to a user guide but the links were bad.

The following is a good IFTTT tutorial, up-to-date, including the Do Button widget which was introduced this year. If This, then that. Works great, but it could take a few minutes to pass the messages around. And you don’t get full integration with all the features of either system, just the ones they’ve chosen to make available through IFTTT.

But it does add a lot of power. Just as an example, today someone was trying to figure out how to get a totally random color to come up on their Philip hue Bulbs when the mode changes in their SmartThings system. That’s more of a party thing that it is a typical home automation use case. And it’s not one of the built-in options in the smart light app. You could do it in smartthings but it would take a lot of extra code.

However, the Phillips hue IFTTT channel does have the option to change selected bulbs to a random color.

So you could do something in SmartThings as the “if” for IFTTT, and then use the random color feature of the Phillips hue IFTTT channel as the “that.” It would probably take less than a minute to set up. There would be a slight lag when it ran compared to the custom code option, but for this kind of use case that probably doesn’t matter.

So IFTTT just extends the features that you have. At the present time, it’s not working in the UK, hopefully it will be added soon.

I had a near disaster today. We have a vehicle gate that works n a toggle; i.e. push-on, push-off. Not so good for automated systems. Unknown to me (and Smartthings) the gate had been left open for a delivery. Well, my ‘Welcome Home’ routine switches the alarm to armed-stay, turns on the garage lights, and opens the gate. Since the gate was already open, hit proceeded to close it as I was driving in. Fortunately it missed my car by a few inches… Last night installed an ‘open/closed’ sensor, but hadn’t figured out how to do something like:

Command: Open Gate, Logic: If Gate = Open then end (do nothing) u else if Gate = Closed, then Open Gate.

Sorry man, I had my garage door closing on me, a week after I upgraded to v2 hub. Thankfully I had the beams that saved me. Look for garage door apps in the community, they should work with your gate. Or use Simple Rules…

CoRE could do what you want. It can also flash a light, on time / off time / number of flashes.

@ady624 can you explain how to flash the light say I want to flash lights for five times when a power meter switch for below a certain level. I have been working with it in core but cannot figure it out. Thanks

Thanks from me too