Im using iPad 2’s at the moment but one of them is having a problem with actiontiles, so I’m thinking of replacing them and getting amazon fire hd 10 tablets but I wanted to know a few things first

Is it possible to disable lock screen?
Can you use the camera to wake screen so it would show actiontiles when someone walks near it?
Can Flic app run on it?
Can XMEye app run on it?
If no is the answer to these questions, what is the best tablet people have found to use wall mounted?

Lots of existing threads on tablets for use as a wall-mounted dashboard. Just click the magnifying glass icon at the top of the page and enter your keywords in the search box.

For example, this thread might be particularly relevant for you.

Hello there everyone, I just bought a ton of fire tablets on sale. (9 of them) and I wanted to use them all for actiontiles around the house. I wanted to get the software side working first, and after a little research I found some scripts that I combined to make an almost “one touch” option for for clearing the bloat off of the tablets, and setting it up for use with action tiles and LANnouncer. It takes about 5-7 minutes a tablet to run the script, but its removing and adding a lot of stuff! The script removes all of the amazon apps, and loads google play, and other google services. It installs nova launcher, to replace the firelauncher, and loads launcher hijacker so you can use it. next it installs Fully Kiosk browser so you can set actiontiles as the home screen. Lannouncer lets y…

Try the quick browse lists in the community – created wiki. Look in the project report section and there is a list there for “dashboard” which should have a number of threads that you will find helpful, and a targeted search can make it faster to find answers.

My first suggestion, though, would be to get in touch with support at action tiles. It should work in pretty much any browser, and I haven’t heard of any particular issues with an iPad or any situation where an android tablet would work better except for having it wake up on motion.

Of course android tablets are also less expensive, so if that’s the reason for changing, that’s a different situation. But action tiles support should be able to help you get it working on the iPad 2. Otherwise since it’s a browser based system you’re just likely to have the exact same problems on the fire tablets.

As far as flic, the iOS app and the android app are quite different because Apple will not allow one app to launch a different one without user approval in between. So they’re actually more functions available for the android version. Just as one example, android version can turn on the flashlight on your phone while the iOS version cannot.

Is it true that the actions provided in the Flic app differ from iOS and Android?
Yes! Flic offers native apps for both Android and iOS devices, which means that the apps will run optimally on each device for the best user experience. This also means that the Flic team is working hard to develop each app separately.
Furthermore, there are different possibilities in iOS and in Android. Some functionality is easier to access in iOS and some is easier to access in Android. There are also different limitations in the two platforms, which mean that actions may differ. 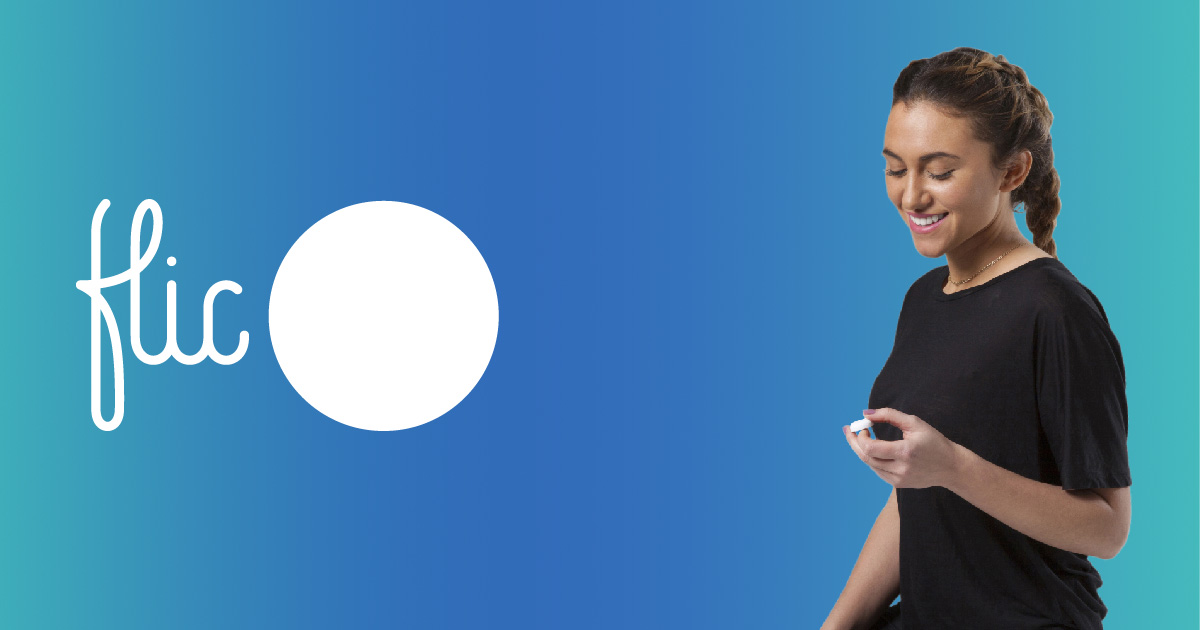 That said, connectivity may be a bit better on the iOS tablet as long as the flic app is running in the background because of differences in how The two operating systems handle Bluetooth. So you may want to test that and see, it’s the kind of thing that won’t show up until you’ve been using it for a week or so.

Thanks for all the replies, it’s given me a lot to read up on.

Flush mounting is fabulous! You have me very, very envious.

If I went this route, I guess I’d commit to a 10" Tablet, but my main ActionTiles mounted tablet is an HD8 right now, since I prefer to experience the more typical customer configuration on a daily basis. I’m still betting most customers are using Fire HD7.

Here are my iPads

where did you source the 3d printed mount?

They are photo frames off Ebay modified to fit an iPad

What software are you using? 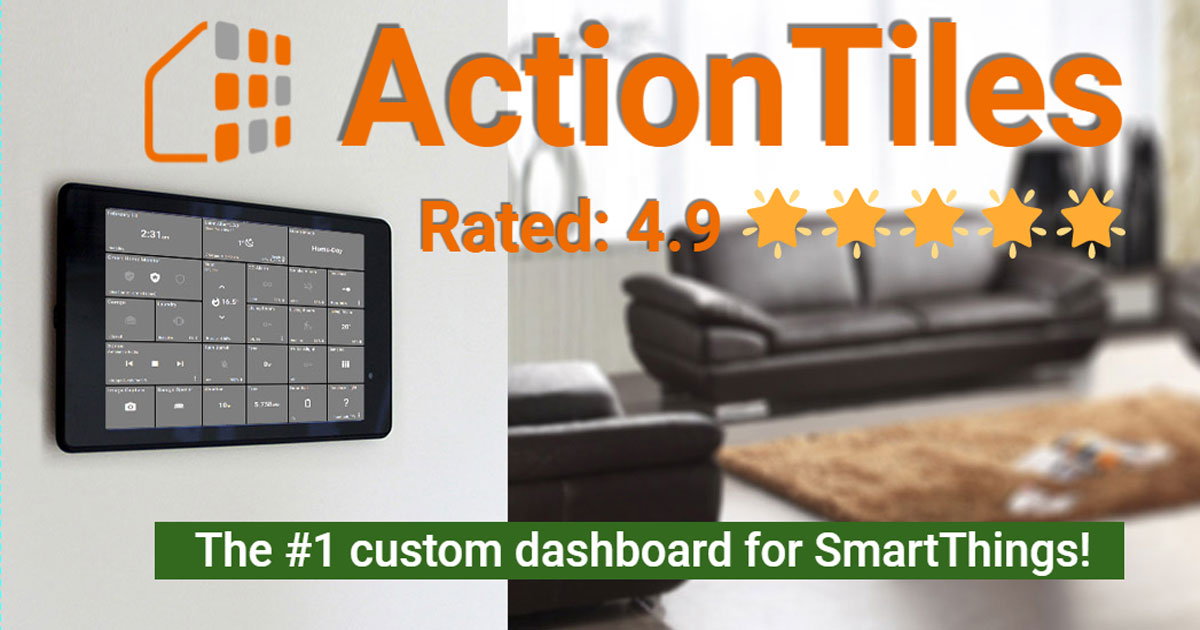 Love the black style…is it a template?

Can you please share with me the 3D model file so i can print it.

I designed this in-wall enclosure to fit the amazon Fire HD 10".

can anyone test it and see if it works fine?

Do you happen to have any pictures of the back side of your wall mounts (i am curious about your power/charging arrangement for it). I know it has been asked before, but would you be willing to share the 3D print files or upload them to Thingiverse for others to print? I would be happy to pay for the files, as this is the thinnest and cleanest looking flush mount around!

I tried a couple of different power source configurations before I settled on one that works.
First I installed a single gang old work box and cut off the female end of an extension cord, wired it to the power wires and plugged in a usb charger and attempted to fit all of that in the box behind the tablet. I felt it was a little tight, so next, I cut open a charger and pulled out the pc board, soldered leads to the power pads and shoved it in the box. Turns out the pads cannot handle any stress and one broke off in the process. So, next, I just soldered wires directly to the male plug ends of the charger, put heat shrink over the bare connections and wired everything up. By then, my right angle usb power cord came in from Amazon and that really allowed more room in the box. I cut a hole in the blank wallplate, ran the cord through, and installed the tablet with small 1/8 inch spacers I had saved from my Samsung TV hardware kit. The biggest issue for me was to figure out a way to mount the tablet securely. I have a 10 inch LG Tab E and it came with a flap cover type case. I cut off the flap and screwed the case to the wall. I had to countersink the holes and use flush trim head screws so the tablet would fit back in the case.

Hi, i wanted to find out about your setup. I like the way it looks. I have smartthings and harmony to control. However can you help me setupy ipad the way yours looks?