Just tried to buy a starter kit and it said no stock!

Maplins was sold out way before black friday came around.

Spoke to them in three of my local ones here in the midlands and they were told a week or so ago to take all the smart things displays down and take the stock into the back out of reach. Presumably for online sales only.

It would seem it is either clearing stock, or about to whack the price back up.

Luckily pcworld/currys had the same deal on so was able to grab a few bits from them.

Picked myself a few echo’s up though

Ok, as a Yank and someone that has lived in the UK… ummmmm… Black Friday??? Big day after ThanksGiving…

Well… I got my toys…

Amazon had them in stock at the same price

Uk retailers, (or should i say their american based parent companies) realised a few years back that regardless of what it was originally designed around, black friday creates and opportunity to cash in on pre-christmas sale shoppers.

Over here however, they start a week before and run for a week after…
Because…whats a sale on a single day unless you can make it last 2 weeks and milk that cash out of people

Over here however, they start a week before and run for a week after…

Only a week before and after??? Ever heard of Christmas in July? Ha! it seems like we are doing Christmas all year round!

I have one of these in the dining room its great. Its bigger brother Logitech Harmony Elite currently at £224 will most likely be discounted to £130ish on friday. The Logitech Harmony Ultimate is on sale at £99.99 but I cant recommend its the one I have nothing wrong with it just that the elite might be £130ish on friday buy that one you get smart home buttons that you can assign too Smartthings or Hue devices.

Don’t forget your also get a £10 voucher

Maplin
Ring Video Doorbell 2 - £149 Don’t believe its £30 pounds off though google had the page cached at £159 which is also the price amazon had it at since the 16th Nov
Ring Video Doorbell Pro - £199 NOTE: Needs to be hardwired which ring says "Requires professional installation by a qualified electrician"
Package Contents

Amazon
Ring Video Doorbell 2 with Chime Pro £169.99 This is a lightning deal ends at midnight tonight
Price History Below 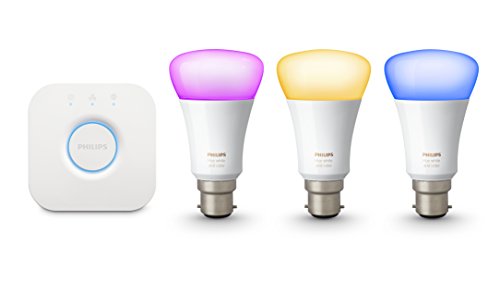 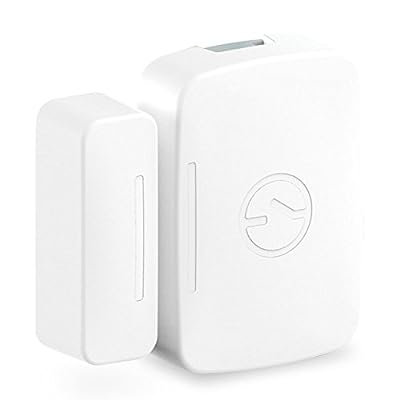 The plug is half price too