The Good and The Bad Of Smartthings at CES

Though all good points and I understand the process but they either keep to this mentality or not. Providing information that their customers want then staying quite when a time frame is surpassed or has been too long to fall under the ‘coming soon’ blanket demands answers/complaints. When your customers complain about functionality, performance issues or questions about information previously given makes people question then complain. As I mentioned earlier when you leave people to their own imagination rarely does it work out in a companies favor. If I’m not supplied with answers from time to time or responses to issues it will lead me and others to start looking elsewhere. ST do not have the dedicated customers (fanboys) that Apple has and without them doing as Apple does isn’t wise IMO. Ultimately I will have to decide for myself how long I will give them before I look somewhere else to help me fulfill my dream of an automated home.

I will have to decide for myself how long I will give them before I look somewhere else to help me fulfill my dream of an automated home.

The thing is… There’s is no “elsewhere”, or rather the alternatives are even worse than SmartThings. Go ahead and try Wink, Iris or Vera. That’s why they hold the honorable title of the best of the worst smart home systems

The thing is… There’s is no “elsewhere”,

Back to Indigo, or perhaps UD ISY. Can script iChat for SMS, and there are a number of push notification services. I’d like to think " there are always possibilities".

Back to Indigo, or perhaps UD ISY. Can script iChat for SMS, and there are a number of push notification services. I’d like to think " there are always possibilities".

Indeed… hopefully some of the current crop of crowdfunded systems comes through just to provide a richer marketplace. SmartThings’s head start and we enthusiastic fans (I mean, Community base), ought to keep ST on top for a while, but competitors will “keep them honest”. 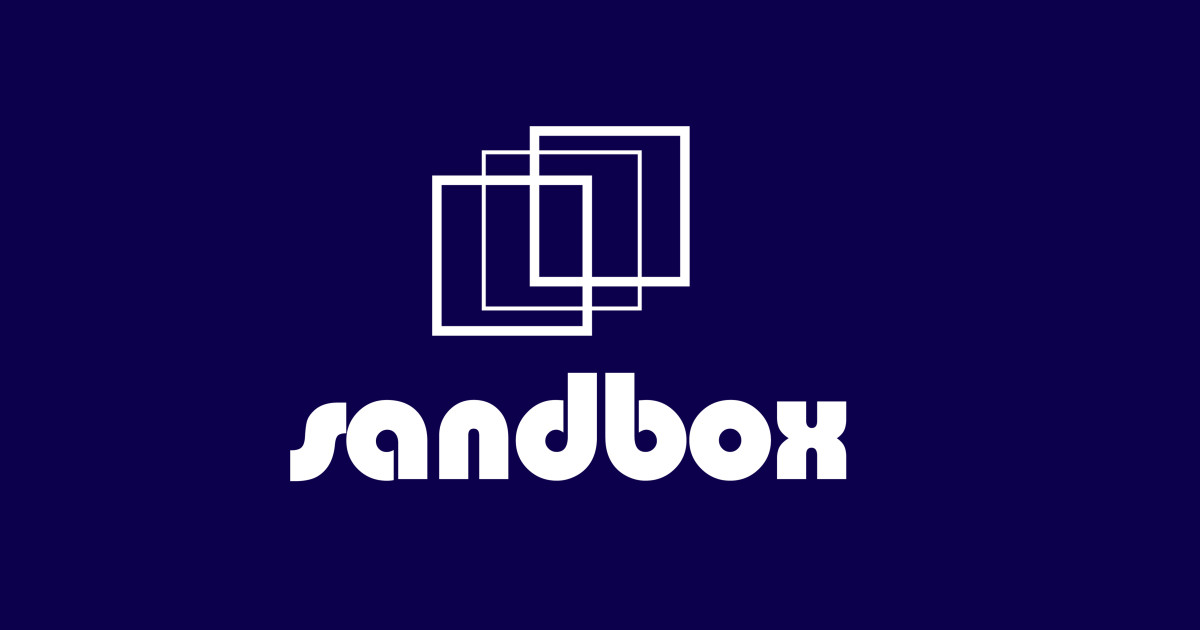 The Most Advanced and Complete Security Product - Designed Specifically for Families! | Check out 'SandboxHome: Redefining Family & Home Security!' on Indiegogo.

Optional 24/7 Professional Monitoring. This option offers you a professional 24/7 monitoring service to monitor your system’s alerts, and call you and/or others you designate, going down a calling list until they can reach someone. This is an optional service – the SandboxHome products will function fully even without this optional service. The SandboxHome’s ability to detect motion and intrusion and send you alerts is completely independent of the 24/7 monitoring service.
Supporters will receive 6 months of free Professional Monitoring service with the purchase of a standard SandboxHome during our Indiegogo launch campaign. After the free 6 month period, the 24/7 professional monitoring can be purchased for $5/month. No contracts required.
SandboxHome provides all of this for less than the upfront cost of set-up (usually for a far less complete set of features), deposits, and a few months’ monitoring with traditional security service providers. Or about the cost of a single standalone security camera from others. If you purchased the individual sensors, HD cameras and smart doorbell separately from other companies, it would cost over $1,000.

Has there been mention of weather or not there a usb expansion port?

There are 2 expansion slots.

This is in response to the OP. Hope to get to other comments later.

The first thing I want to address is the idea that there were no SmartThings staff at the SmartThings booth area. As the person who organized our CES demos and displays this year and planned for the 35 employees to go to Vegas and participate, I can tell you that I was there for something like 30 hours of booth duty and many more people from SmartThings were too. Anyone with a SmartThings shirt on is an employee and many times there were 6+ of us in the booth. We had people from across the organization including engineers, support, business development, QA, and more.

True there were non-employees participating in similarly colored blue shirts (that did NOT say SmartThings on them) and, true, those people could only answer a few questions focused on the specific area of the smart home they were standing in, but to say there was no one there from SmartThings is not accurate. Sorry you couldn’t find us.

End preamble… here are some answers to the questions you posed:

i asked if the camera streaming without dvr service would be available as the free service and he could not give me an answer.

We are still working through all the details of the Premium Service offering but I expect a streaming view to be available without the DVR service. You won’t be able to save clips based upon triggers or go back and review but a live stream should be possible.

On the sensors they are all now using coin cell batteries and the motion detection does not have a micro usb to power it. The person did say though that the zigbee mesh network would still work without a dedicated power which wasn’t on the first or second version of the motion detector so it would be nice to get clarification on this?

Only plugged devices extend the ZigBee (or Z-Wave) mesh networks.

Also i tried to reference this article: SmartThings’ next-generation hub will support Thread and the OIC to him and more specifically if the plan for you guys to eventually switch to the Tizen operation system was true or not. If you do make the switch my next question is why is it a lighter operation system that will operate faster of what?

There isn’t a plan to drop support for Android but we are looking into adding Tizen OS support. There are many cool aspects to Tizen and much has already been written of that but again, we are not “switching to it” we would add it like we added Windows phone support.

Thank you, Ben for taking the time to clear some of the confusion from CES. I, too, am hoping that all the options we have today will continue to be available to us at no charge and only new monitoring options, DVR, etc. would be part of the paid premium options.

@ben one quick question. Does powered zigbee devices contributing towards a powerful mesh also include the hues? Or are they on a separate mesh?

Hue bulbs (using their LAN connected bridge) have their own ZigBee network separate from SmartThings.

That’s exactly what I wanted to confirm. So, placing a ST powered device between the ST hub and the hues has absolutely nothing to do with an overall stronger zigbee mesh.

Correct, they operate independently. It’d be like having two wifi networks and buying a wifi extender for only one network.

Thanks, Tyler for clearing up tons of things today.

more significantly, iOS developers can be severely impacted by these secretive changes

Sorry I missed this initially. iOS devs get multiple builds of new iOS versions, frameworks, and updated development tools months in advance of official releases. There are rarely any surprises.

Sorry I missed this initially. iOS devs get multiple builds of new iOS versions, frameworks, and updated development tools months in advance of official releases. There are rarely any surprises.

Is this true for ALL iOS developers of any App? Covered under developer dues and/or developer conference fees? Are there Non-disclosure agreements (i.e., aren’t there any features kept secret until closer to consumer release?).

Indeed – that’s the model that SmartThings should aspire to… All “accredited” (?) developers should get plenty of notice and Beta test access to the system.

Is this true for ALL iOS developers of any App? Covered under developer dues and/or developer conference fees? Are there Non-disclosure agreements (i.e., aren’t there any features kept secret until closer to consumer release?).

All devs are required to pay 99 bucks a year to be registered, and it is the only way to submit their apps to the app store. And yes, NDAs are a requirement of that registration. Surprises are very rare as GM builds are offered in advance as well.

And yes, NDAs are a requirement of that registration.

The NDA’s must be, for all intents, symbolic, right? No way to track and enforce with thousands of developers!? Guess we’re running off topic; but you get the point: I totally agree that this seems an appropriate model for any product that has a large development community (though separate arrangements are likely for particularly important “partners”, other than “plain-old-developers”.

The NDA’s must be, for all intents, symbolic, right? No way to track and enforce with thousands of developers!?

More like hundreds of thousands. But considering you may lose access to the entire ecosystem if you’re caught violating the terms of your agreement, I would imagine compliance is high.