Tasker on sale for $.99 for Android Users

This is a great price on a tool to help automate your Android device.

Purchased! Thanks for the heads-up!

I was a long time user of Tasker until I discovered Automagic. It’s been quite a while since I used Tasker, and I know its had a good bit of updating so could be easier now, but back then it had a real steep learning curve. Automagic has a much easier UI, I seem to be able to do as much or more than Tasker, and all the Tasker plug ins seem to work with it also. Down side is there isn’t a big support community for it. Tasker has an enormous community to draw from. Tasker is a great product (especially for 99 cents) but thought I would throw this out there if it seems intimidating. 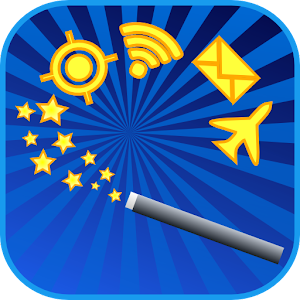 Automagic Premium allows you, to automate your Android device with flowcharts.Free evaluation version:http://automagic4android.com/en/evaluationAutomagic Premium helps to automate many operations, for example:-change settings depending on location-send every SMS as a mail to GMail-automatically reply to an incoming SMS-turn off Wifi when the battery is almost empty-turn off Wifi when you leave your home, turn Wifi on when you arrive at home-turn on the airplane mode in the evening and turn it of...

It does have a steep learning curve. No argument there.

I may be biased, but both seem to work great with SharpTools. 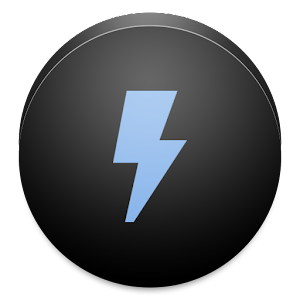 SharpTools is a set of Widgets and Tasker plugins for the SmartThings™ platform. The app supports the following features via Widgets and Tasker plugins (In-App Purchases): •Control your SmartThings automated home from Tasker and Widgets •Toggle devices with the Switch capability •Simple interface for controlling a device •Available device commands are automatically pulled from the SmartThings API •Send standard commands like on and off •Send commands with parameters like setLevel(Level0-100, dim...