SwitchBot is running a KickStarter campaing for their new curtain robot
https://www.kickstarter.com/projects/switchbot/switchbot-curtain-make-your-curtains-smart-in-seconds/description

One interesting thing that is part of this, there is a stretch goal of $300,000 that enables SmartThings integration. Currently you have to use IFTTT or Alexa routines as a work around. 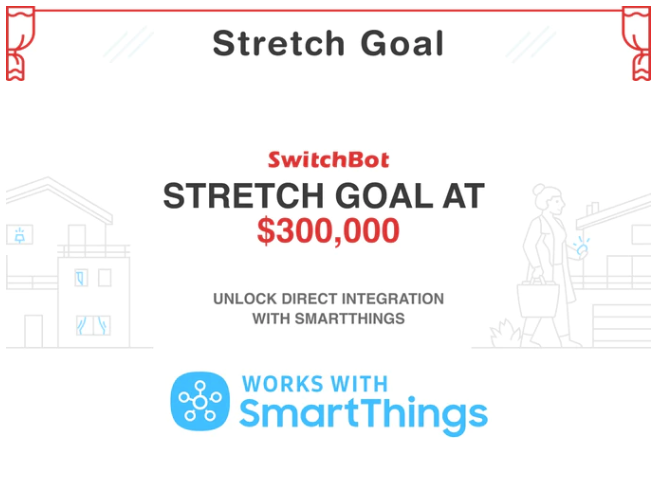 The bad news is the Curtain is not scheduled to ship until April 2020, although Switchbot does have a good record of delivering on their timeline promises.

I like the design of the Curtain as well. It’s very clever, although it’s more about retrofitting your existing curtain rods then existing window coverings. The reason is that it doesn’t fuss with the cord at all: it literally physically moves the curtains along the rail just by pushing them. The same way you would by hand if you were not using a cord. 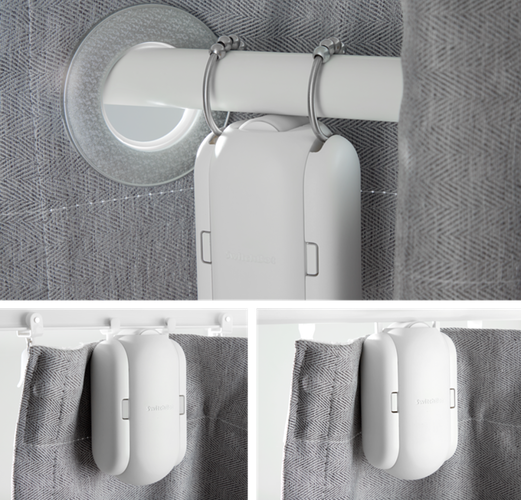 That’s much safer than any of the exposed cord designs, but it’s not going to work with blinds of any kind. Just drapes.

I was intrigued by one of their “alternate use“ examples where they have it pushing the latch on a cat carrier. 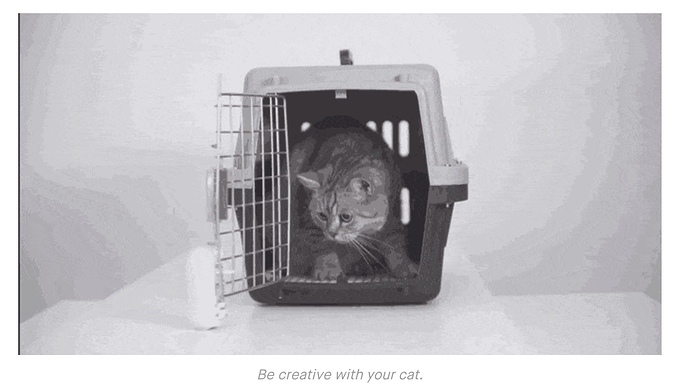 Anyway, I have some of their other devices, I like them, and I have a review thread in the forum:

If the reviews are good on the curtain I will get at least one, but I think I’m going to wait and see how the reviews are. Although I may go ahead and back it just to indicate market demand for that form factor.

I am feeling pretty optimistic about this one, so we will see how it goes.

I was wondering if it would be all devices. Where’d you see that?

I agree that it is very clever! Never would have thought about a robot that physically moves the curtain.

I was wondering if it would be all devices. Where’d you see that?

Looks like they reached their stretch goal, I checked this morning and they are at $302,302. They still have early bird specials available if anyone is interested.