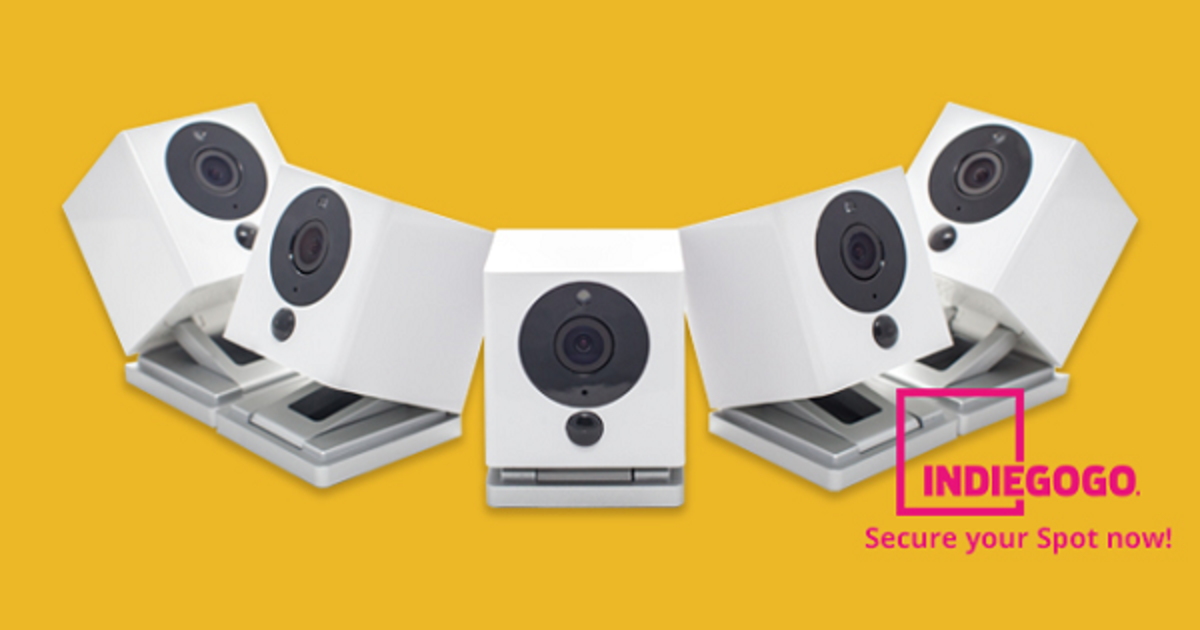 The only home camera that understands smoke alarms & can recap a day in seconds with Time Lapse | Check out 'Spot - The Coolest Smart Home Security Camera EVER' on Indiegogo.

IndieGogo and Kickstarter are, by their own definitions, “not stores”. You can’t buy anything from them. You can donate funds to a Project or Campaign and pray they somehow sometime send you something somewhat resembling the Reward or Perk promised.

Yep, I’ve done some Kickstarter and Indigogo and for the most part it’s worked out fine. This company has been around for a while.