Silvercrest wifi plug from Lidl,
this would give us a low cost power plug. It is wifi based, can hub v2 control it?

possibly does it have a http api or a web interface?

It only got an app, that I know of.

I just picked up 3 of these from lidl for £15 each, they seem to work well with the silvercrest app which offers various timing options and remote control with smartphone. But it would be nice to integrate them into smartthings and trigger them with motion, temperature etc.

I had a look and there is a Web server running on port 80, with the default login of admin:admin however this appears to just give access to the WiFi board which is a HF-LPB100. Which from a quick Google looks to be quite a common board for this sort of application. The board has a serial interface which I guess controls the relay to switch the power on and off.

I have started doing some packet capture on my phone to see what the app sends to the switches when switched on and off, all I see is a 25 byte hex string sent via udp to port 8530.

I’m new to smartthings, but wondered if it could be a simple as instructing the hub to send the same string to the same ip and port to switch the sockets? 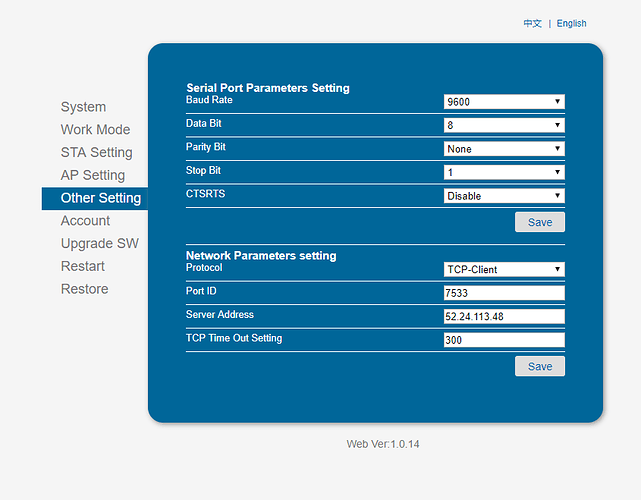 I have these plugs too and the webserver login is admin admin as you say.

I did a reverse DNS lookup and it’s AWS so guess that’s the cloud-based server for the app bridging commands to plugs.

Maybe it’s possible to capture these packets then change the server address in the web GUI. 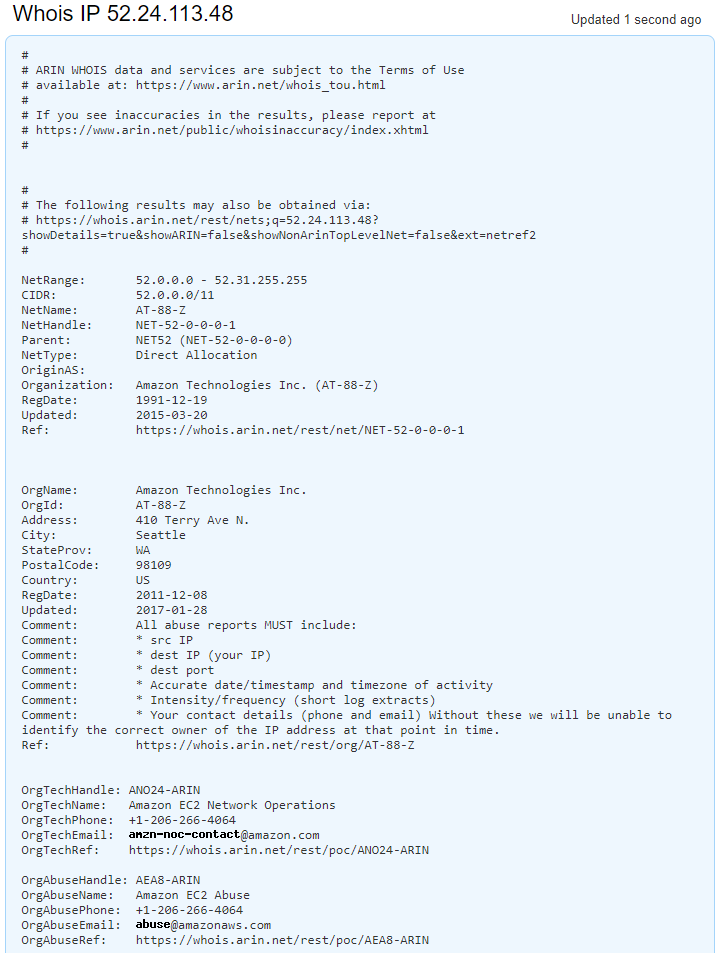