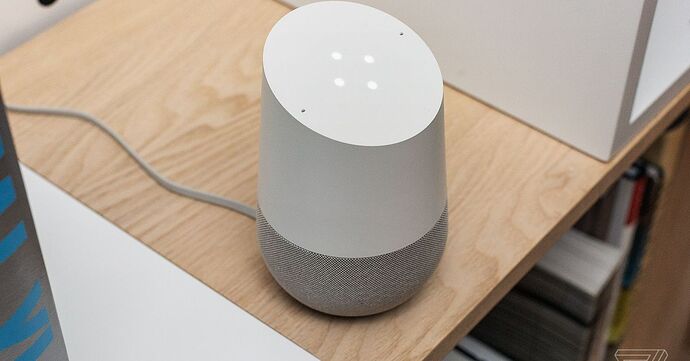 Fascinating.
While the original Echo, combined with Alexa, is what got Amazon’s ball rolling initially, it is the Dot that put Alexa everywhere. Small, low cost, can as easily be stuck to a wall as sat on a counter… yet google is not even trying to go with something like that price point / format. Instead they are going high-end.

is kinda ugly tho…

is kinda ugly tho…

Ahhh, there we go. I’d not heard of it, but it seemed a no-brainer. Glad they made a liar out of me

That’s terrific! I can certainly add one of these to my home. No reason not to include it in the mix, as it certainly is more informative and conversational than Alexa. Though interestingly, the WAF is far higher saying ‘Alexa’ than “ok google” lol

I’ll stick with Alexia or Bixby if Samsung comes out with that…no google…not even if it were free.

no google…not even if it were free.

You’ve mentioned this in a couple threads I think.

Just curious, why so anti-google?

Google or I should say the people that run google are hypocrites. Their philosophy of do no evil is false. They have their hands into everything (remember the robots?). They suppress free speech in their company where they promote it, but if it does not fit into their narrative, they fire you. They are the largest lobbying organization in D.C. (that’s not good) & they fund so much of academia, but if you say something negative about them they will get you fired. They have way to much info on all of us and we have no say in how we can control what they have. I believe they have become a too big to fail & they should be broken up. Now before all of this, they like Apple, etc used to bash Microsoft, but they became the modern day Microsoft. This is really not the form for this but since u asked, i answered.

I’ll get one (or perhaps two) of the small Google ‘dot’ devices… and then Echo Connect. That should round things out nicely, providing amazing functionality while being totally unobtrusive. 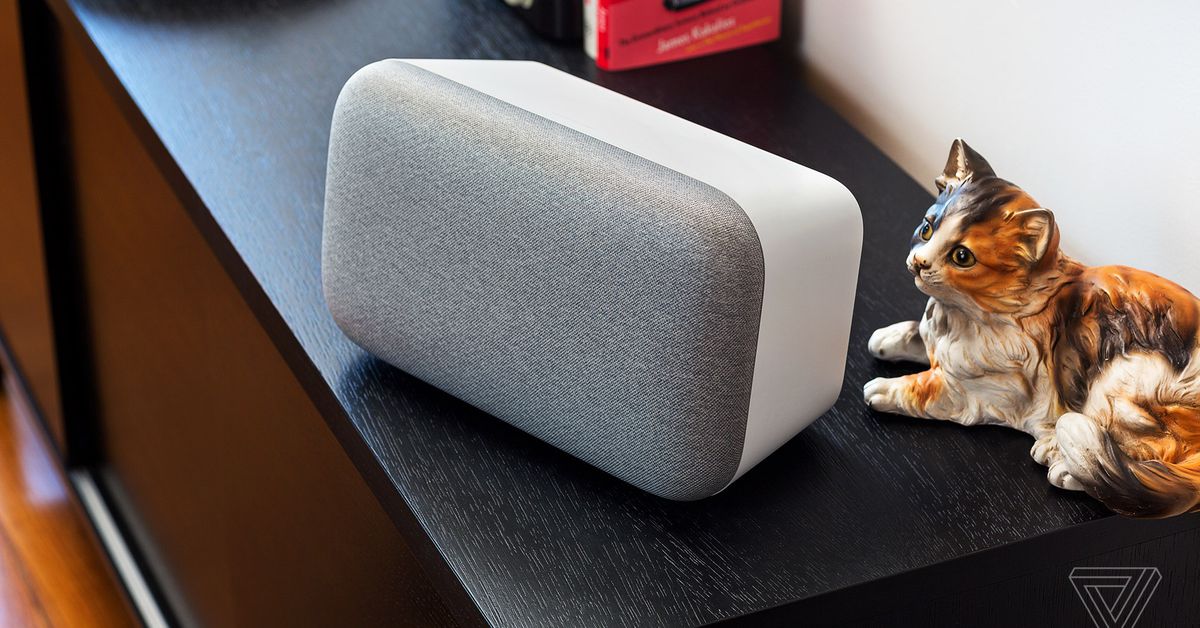 Google has announced the Home Max, a larger version of its Home smart speaker designed to compete against Apple’s HomePod and Sonos. The Home Max is a stereo speaker running Google Assistant that...

Among a slew of devices unveiled Wednesday was the Google Home Max, a beefy living room speaker that'll answer all your questions. 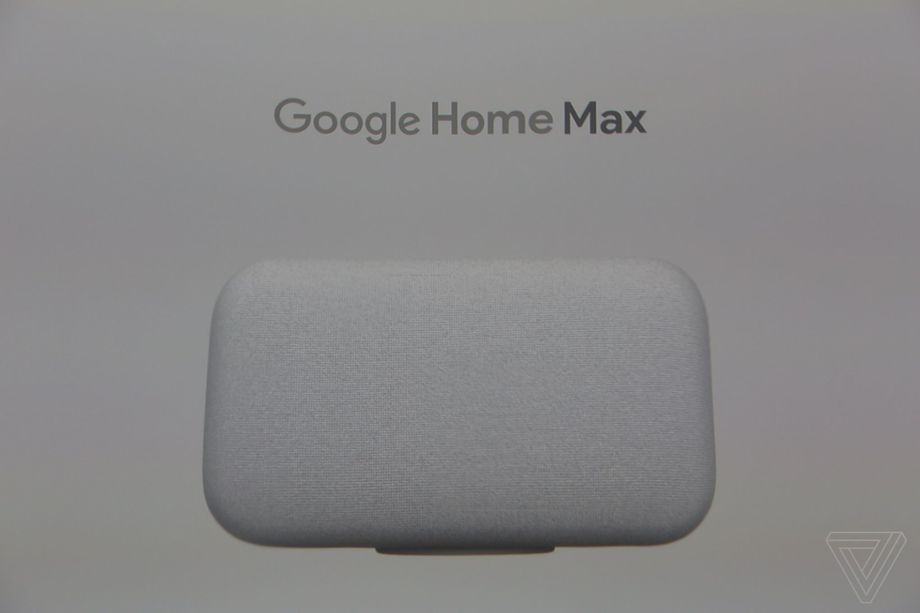 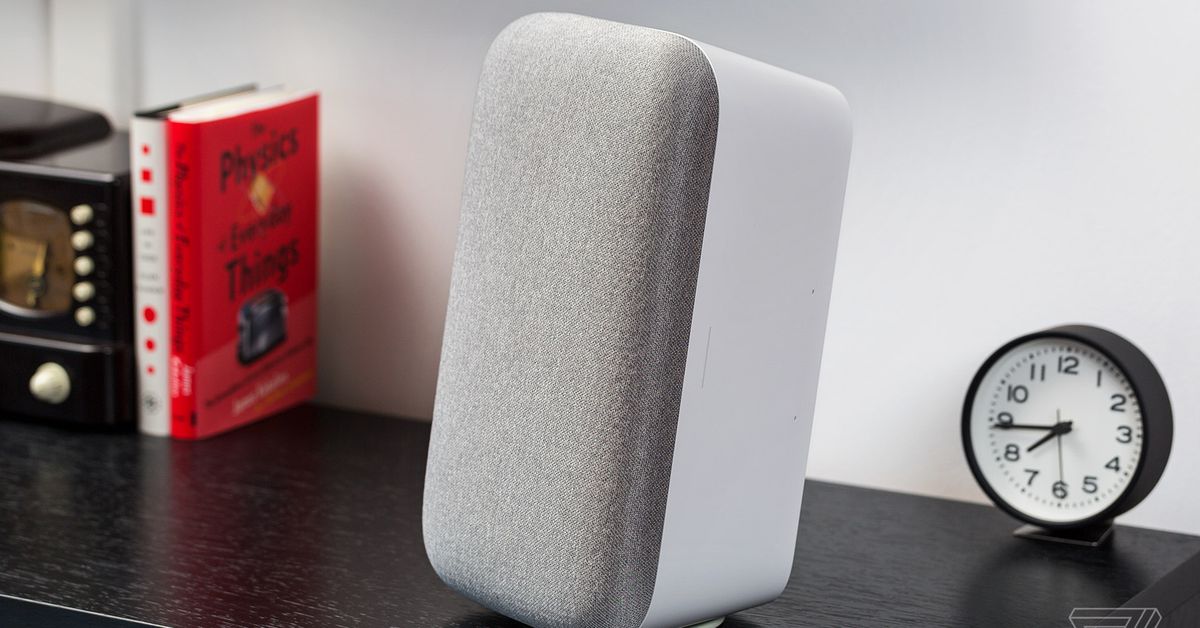 Google Home Max is available to buy now for $399

Available through Google, Best Buy, Walmart and Verizon but you will not find it on Amazon 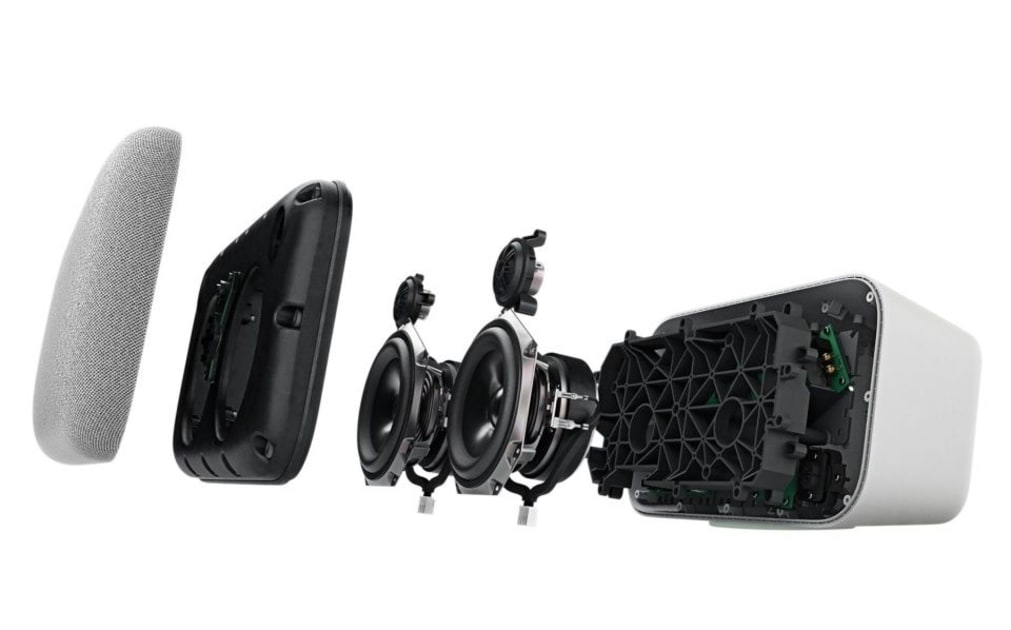 Say goodbye to the Home Max, Google’s original large smart speaker meant to provide HiFi audio. The company has shared with Engadget that it is no longer manufacturing the device and that it’s sold out of the last few units on the Google Store. ...