Google has a cheaper, cuter version of the Home coming

About a year ago, Google unveiled its first AI-powered smart speaker, a device it appropriately named Google Home. Featuring a sleek form factor, Google Home was designed to fit in nicely with most… 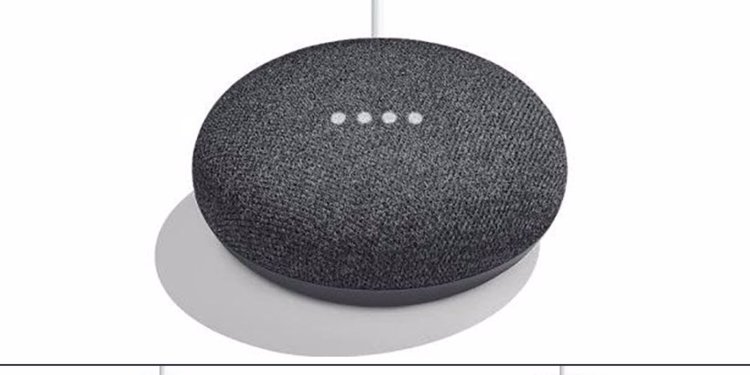 According to a new report, Google is preparing to take on the Amazon Echo Dot with the Google Home Mini, a cheaper, smaller version of the original Google Home. 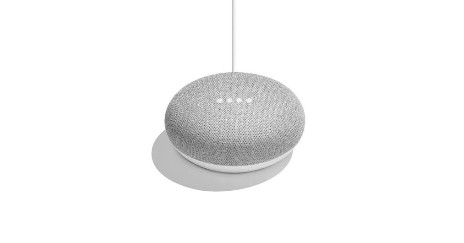 A trio of leaks have revealed all kinds of details about Google's October 4th event, including the Google Home Mini, Pixel 2 XL pricing and a new Daydream headset. 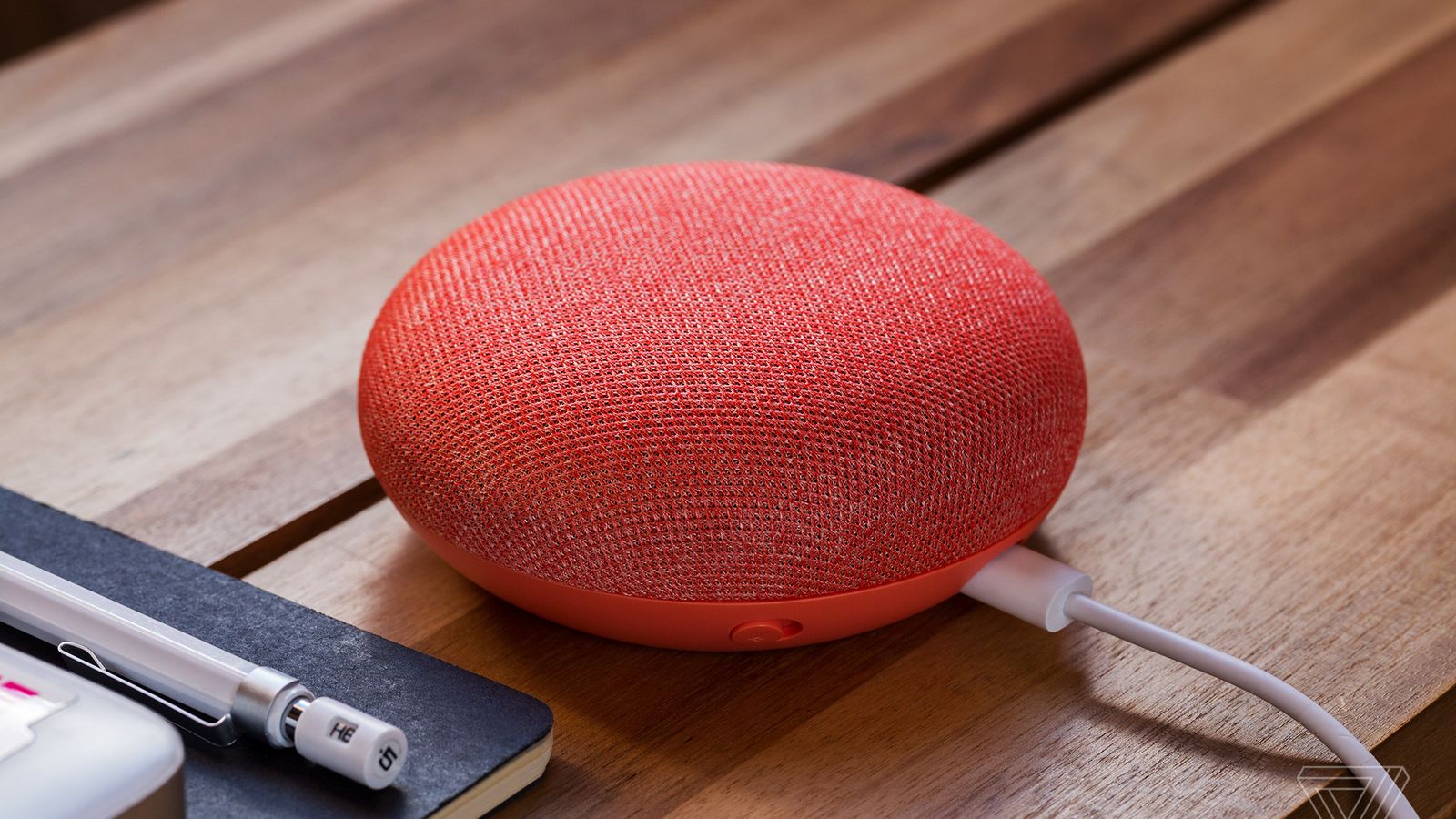 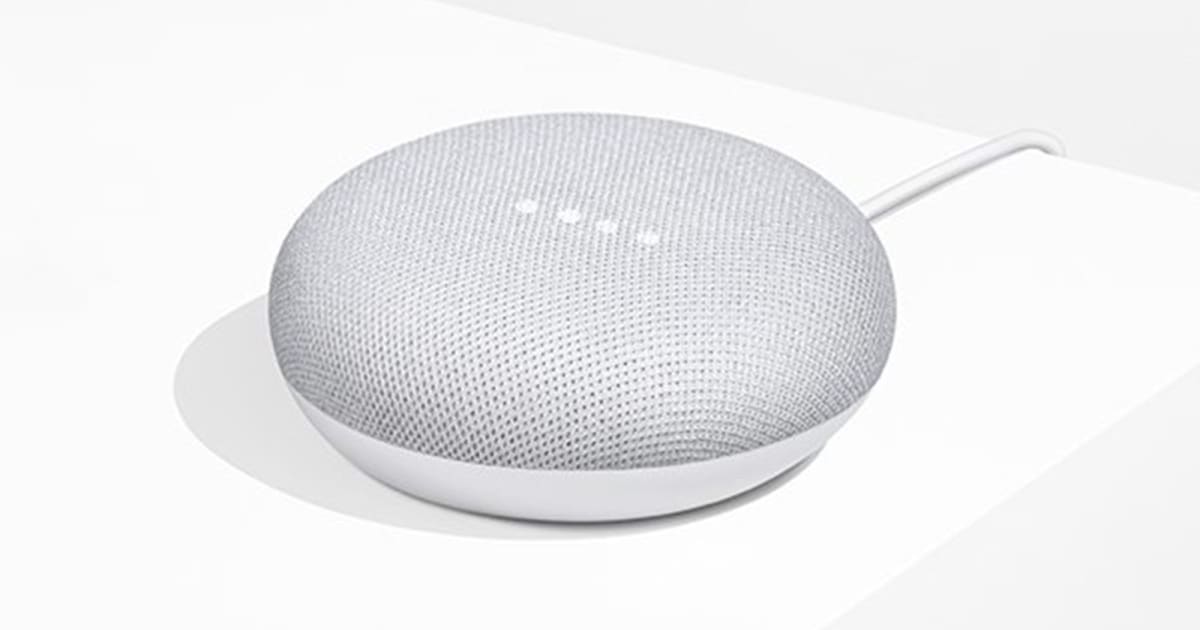 Google has just unveiled the Home Mini, a no-frills version of its smart speaker that costs just $49.

The rumors are true: these colorful pucks pack the Google Assistant into a smaller, more affordable package.

Also out, as part of the same unveil, is a broadcast feature that can send a text message to be read aloud. I’m hoping that somehow (directly? via IFTTT?) this will allow notifications via Google Home devices from the ST hub.

(Yes, I’ve heard there’s a mechanism to do this now that involves running a local server and some other stuff, but I meant a simpler way.)

preorder now or wait till black friday? last year GH went for 99 during black friday week sales, and it was only 1 month old…

I’m going to give the doughnut shop a chance and hope that between my wife and I we will take home a mini. If not we’ll have some doughnuts and I’ll be waiting for the black Friday sale. Fingers crossed for a Google mini/Amazon dot price war 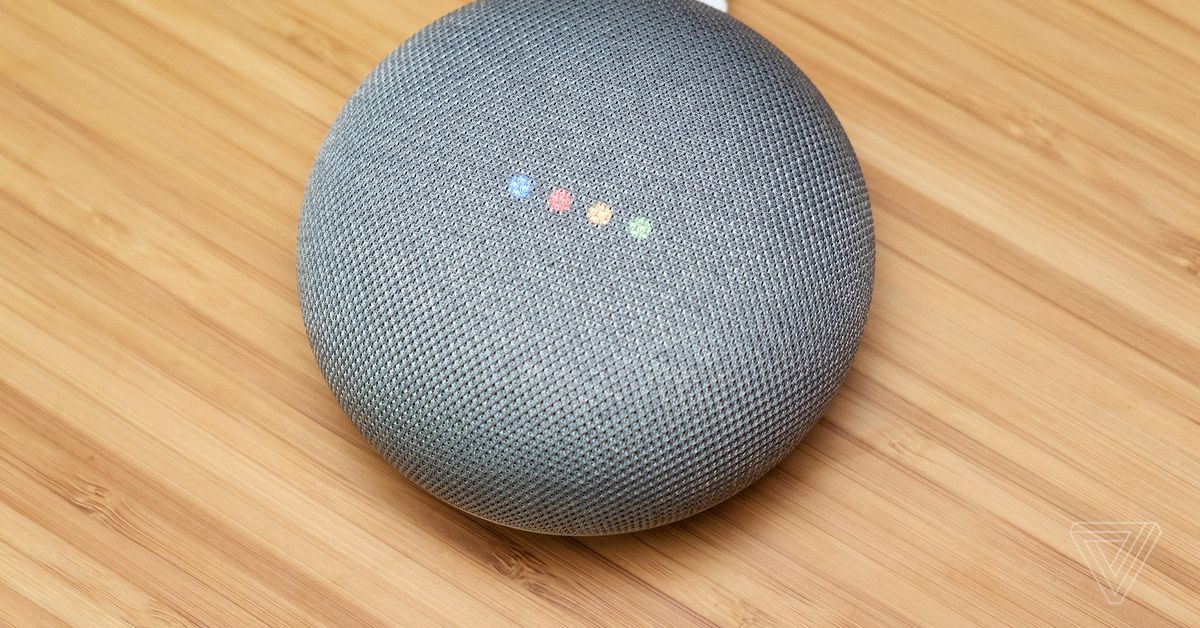 Google’s Home Mini needed a software patch to stop some of them from...

That same review mentioned something that I have experienced myself in calls with my friends.

Although the voice from the Google Mini when it is the voice assistant talking to you May sound somewhat better than the voice assistant voice from the Amazon Dot, The sound quality on voice calls to someone else, both incoming and outgoing, it is pretty sketchy on the mini. It’s like some old VOIP calls. Skips, pauses, even static. One of my friends wears hearing aids, and he found the mini unusable for voice calls. But the dot was fine. And the rest of us have also found the voice calls both to and from the dot just sound like regular calls.

So if your intention is to use the small device for a lot of voice calling, you might want to take that into account.

Again, my personal suggestion would just be to get one of each and try them, then return the one you like the least.

Also, it cracked me up when the verge review included the following statement, although I’m sure it’s true:

Cat owners may also have to contend with their pets viewing the Mini as a toy or scratching pad.

I can just imagine buying $200 of these devices and waking up the next morning to find that the cat had shredded all of them.

Because, you know, cats. 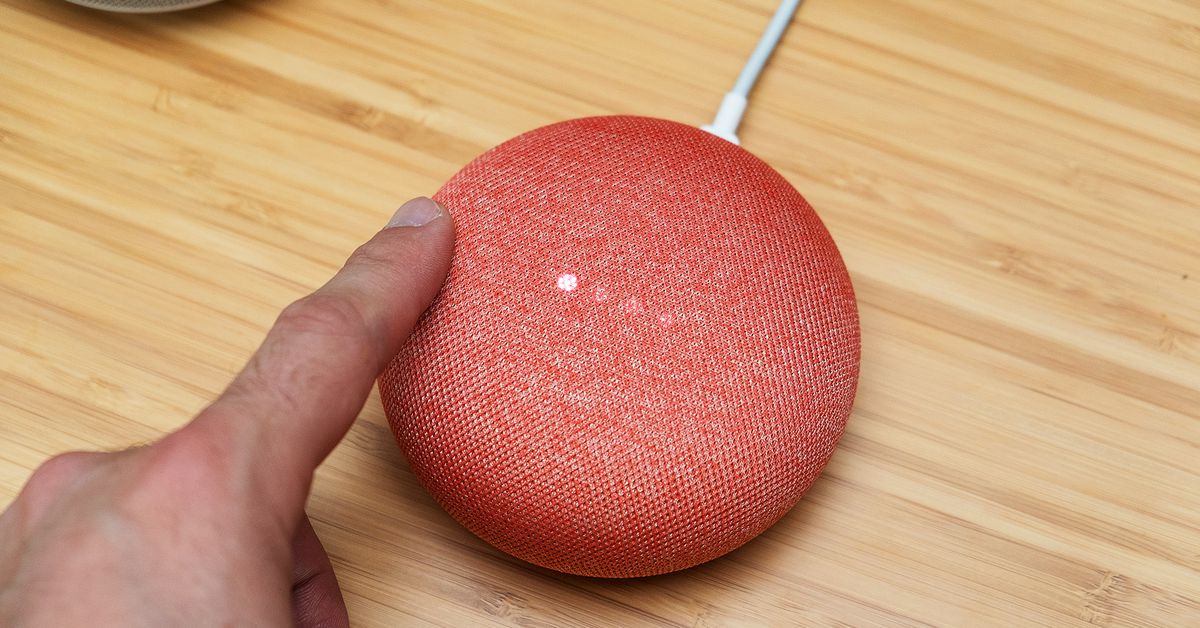 Google brings play and pause buttons back to the Home Mini

Google is bringing play and pause buttons back to the Home Mini today, after initially removing them due to an issue that could cause the device to constantly record users. Instead of tapping the...

First, i’m amazed at how bad this thing is at sports news. I had expected the Google devices to be much better for information. But when I asked

“How did the Warriors do?” google only told me when the next game would be.

In contrast, echo tells me what happened in the last game, and then tells me when the next game would be.

And I can verify that, yes, cats think it’s a scratching post.

We had to move it to a bookcase and put it back from the edge, which means it doesn’t hear as well than when it was out on the end table.

So not a great start so far.

After having Alexa since the invitation only pre order, I’m just not use to the terminology used. For instance I mistakenly ask Google to “turn on the lights”, whole house was lit, Google responded turning on 40+ lights. I have a 2 chromecast, I only use one often, so it’s pretty good with that. Also phone calls works just as well as Alexa. I believe you @JDRoberts got the home mini via the Williams Sonoma deal, have you received any sort of confirmation or any other details in regards to the rebate?