Home run! OK SmartThings, let’s see if you can accomplish an integration by the time this bad boy ships.

Google wants to knock Amazon's Echo off its perch at the center of the smart home, and it will use a device called Home to do it.

Dang Nabit! Now I have to start saving for another new gadget.

I don’t think they sell Chromecast.

I don’t use the Google ecosystem, so for me this doesn’t appear to do much more than Echo; Google search is about it. I was kind of hoping for something more than a clone.

So excited about this. Not really sure what you expected them to do that the Echo doesnt?

This should be very interesting. I hope that Google home will connect with Chromecast. I would love to have the ability to tell Google Home to set up a google hangout and cast it to my TV. That would be really cool and would be much more user friendly than trying to figure a workaround Microsoft’s cancellation of Skype for TV applications.

The multi room Chromecast integration alone is a game changer, especially at ~$30 a pop.

Plus Alexa is is English only, and has no where near the voice recognition and available search results as Google Now (assistant). It’s not even close!

It integrates directly with chromecast audio and video.

Change my dinner reservations from 730 to 8.

Although they didn’t mention it, guessing you can make a call. Hell I can do that from my watch now.

I just wanted them to compel me to change from Echo to Google Home; I’m not really sure how either

Maybe the developer API will allow much more open and extensive integrations, but they didn’t really talk much about that.

I just wanted them to compel me to change from Echo to Google Home; I’m not really sure how either

Just wait, there is nothing better than a little competition to drive prices down and speed up innovation.

I don’t think they sell Chromecast.

Yeah and it goes deeper than that. Long-standing enmity between Google and Amazon as it is: 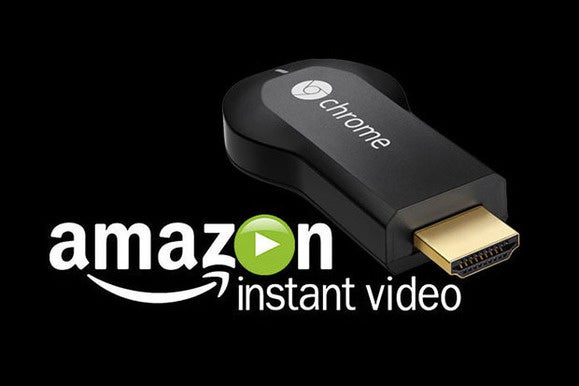 The sad story of Amazon Video on Chromecast and Android TV

Those aren’t my use cases I guess. Alexa has pretty great voice recognition for me, far surpasses Siri…but I haven’t used Google Now much to compare.

Yup… I was actually surprised at the Google calendar integration. Now that they are in direct competition, I am not hopeful we’ll see much more.

If Home does everything my phone does with voice, it’s gonna be killer.

More people use Google products than any other platform. Even IOS users use gmail, google calendar, etc. This is going to be the best SmartHome platform…Take my money!!!

I am one of those iOS uses who use a lot of Google services such as Gmail, Calendaring, Chrome, etc. However, I am not rushing to proclaim them king of home voice control hubs just yet. So far with Nest and the Google OnHub, we haven’t seen any real game changers. (Both are very nice products and Nest was revolutionary before Google bought them).

Amazon has the 1-2 year head start, Google has the advantage of their services and search engine. It will be interesting.

Google also has a history of abandoning products that don’t do well (Google TV, Nexus Q, Glass, and lots of services). I don’t think smart home is a big market [yet], so they need to really sell their vision.