As I sit here watching TV and killing time online I just heard from Alexa at about 12:50 am:
“Good night. Sweet dreams!”

Ok so I replied with “Alexa, repeat”
"Good night. Sweet dreams!"
Alexa, why did you say that?
“sorry, thanks for letting me know”

You might say it was the TV that triggered it, but i rewound the show to just before Alexa said good night. She didn’t respond. I played the section of the show over again and she stayed quite again. The Amazon Alexa app shows that she heard “good night!”. Nothing in that scene on TV sound at all like good night either. Maybe she was trying to tell me to go to bed.

This isn’t the 1st time that Alexa has said something randomly for seemingly no reason. The 1st time she did, she told a story. Random talking isn’t a big deal to me as long as she doesn’t wake me up, but I don’t want her to turn on/off lights etc randomly.

If you open the Alexa app, choose Settings and check the history, you can see what triggered the response.

In the history, Alexa heard “Alexa, whats the” at the time she said that. I played the sound bite and you can faintly hear the TV but nothing sounds like that at all.

One of my Dots said something spontaneously tonight too, but I was too far away to hear. Nothing was on TV, no one was speaking…

I’ll check the App log… nothing in the Alexa App history after my last request for weather.

Do either of you have either AskAlexa or EchoSistant installed?

My mom told me that Alexa started talking the other day while she was in another room. No one was talking and the television was off. Hmmmm

No special SmartThings integration skills installed, but I should go and delete 2 or 3 (?) skills I may have installed just for kicks.

I have askAlexa but that shouldn’t have caused Alexa to say good night for reason with no cue word to wake up Alexa.

Since others have had their Alexa do random things, it’s probably not askAlexa. Most likely it’s just glitches in the technology. It’s amusing almost like she is developing a personality.

It’s amusing almost like she is developing a personality.

I, for one, embrace Alexa’s new personality… Queen Prime.

Everyone left me at home the other day, which hardly ever happens so I went upstairs and decided to take a “nap”.

About 2 minutes later, Alexa said, “Did you know that you can go blind from that”…

That’s all I am willing to disclose.

Were you using the new Alexa Look? 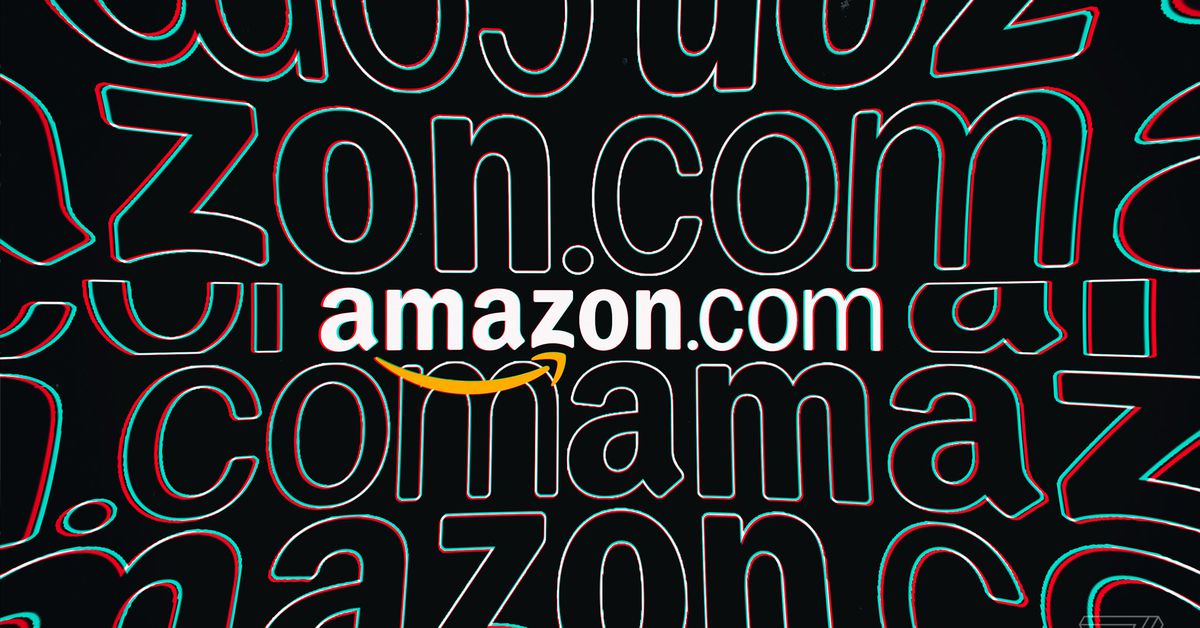