Vecto13 Have you experienced anymore issues since the last time you linked the IQ2 and the SmartThings hub?

Yes still having issues. I can’t get the two devices to stay consistently
paired with the IQ2 as the primary and the ST as the secondary controller.
It appears to work for a very short amount of time (hours?) then the IQ
panel drops my ST hub from the network.

Hi, I just began using ST and would like to link it to my IQ2 panel. Where would I start?

You would start by telling what exactly you’d like to do.

It is fairly easy to register IQ2 panel as secondary to ST hub.

Thanks for responding.
I currently have 3 separate systems operating in my home:

I was hoping to interegrate as much of my current system, mentioned above into one interface that I could expand on in the future.

Thanks for any guidance you may be able to offer.

@stizzymack
Ah…you’re in my world now - I just integrated them all together (well, almost)!

Thanks! I’ll jump into it this evening.

So I was able to integrate my alarm.comhttp://alarm.com arm and disarm functions through ST per your guidance, but I am not sure how I add my IQ2 as a secondary controller.

I’m not home now, but you’d search for new devices in ST and then, under installer zwave settings add it as a secondary.

I’ll be home tomorrow and will confirm the exact steps.

When you say “search for new devices in ST” is that the same as “add a thing” on the mobile app? Also where would I find the zwave setting? On my IQ2 panel? And finally should I uncheck the box that says, “primary controller” under the wave section on the IQ2?

Sorry, didn’t get a chance to get to it earlier.

No problem, you’ve been very helpful. I’ll try to get it configured this evening.

I stumbled on this set of steps after setting up my new panel a couple of days ago. But I was wondering if I can do the reverse so that I can see all the RF sensors as devices in SmartThings?

I don’t think so, unfortunately. The communication between the panel and ST is for Z-Wave devices only.

What would be nice, however, is ability to capture the alarm events in the handler to trigger ST actions.

Ok, I was able to get the zwave controller added last night. My next question is do I need to remove or delete my current lights or “things” in my ST app then reinstall them?

No, you don’t. Your IQ2 panel should have picked up the existing Z-Wave devices from ST.

I haven’t figured out how what to do when I add a new device to ST, as it does not propagate automatically to IQ2.

Oh, ok. Initially I believe when I searched for new “things” it found “GE Bulbs”. I renamed them so I’m not 100% certain, but they’ve been working fine. I thought if it was in ST I could get it integrated into my IQ2 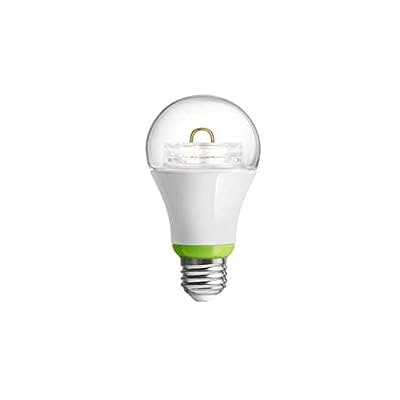