in case anyone cares… Hue has started pushing out firmware updates for some of their lights.

in case anyone cares… Hue has started pushing out firmware updates for some of their lights.

“Power On Behavior” means you get to choose what will happen if your power is cut and then restored.

The Phillips hue default is intended to handle emergencies by turning all your Hue lights on to full power white. And that’s what happened before this choice was offered.

Now, you can choose whether to take the default or to have the bulb return to whatever setting it was at when the power was cut. That means if it was off, it’s days off. If it was blue, it returns to blue. 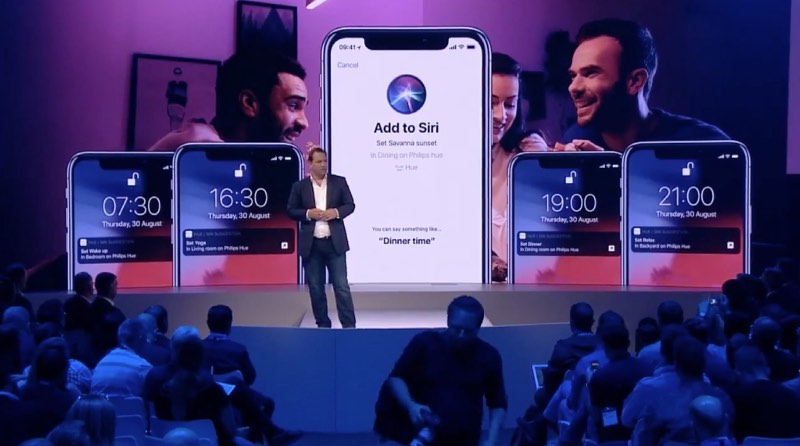 Philips announced today at the IFA electronics trade show a couple of new features regarding their Hue lights. At last!... Read more »

When this was originally announced, they said you would be able to make this choice for an individual Bulb, for a room in the hue app, or for all lights connected to that bridge.

This is a really nice feature if they deliver what they promised. It means you can keep the bedroom lights from waking the kids up in the middle the night, but you could still have your own light come on Bright in case you want to investigate the state of the house because a power failure occurred. ( that’s something we would do in my house because of the medical equipment.)

But the main point is, the choice is yours.

However, I haven’t confirmed if they actually delivered it in this format or not. It appears that the update may have been released in Europe first.

I have updated all 18 bulbs, but the power on behavior option is not there in the app. There is no update to the app, so I guess we just wait and see…

Just released - An update was pushed out where the philips hue app now has a new option you can set - power-on behavior.

Just updated and there is now firmware for the first gen br30 lights that was not available last week (and not in release notes). 5.127.1.26581 for lct002.
The lightstrip, lux white (lwb004), and earlier white ambiance (color temp) bulbs (ltw004) , don’t support power on behavior.

Yes, finally it is here. From message boards, I gather that people have been waiting for this feature for more than a year. 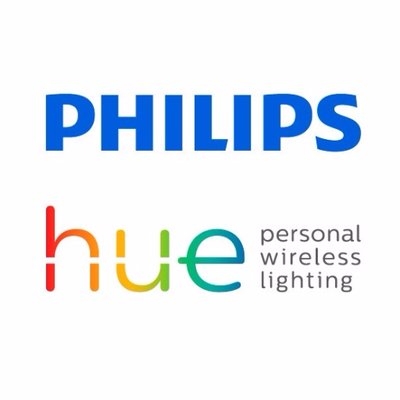 @pardthemonster Hi, the new ‘power on’ option will be rolled out towards the end of the year. Since we will enable this feature on all the official Hue lamps that we have ever released, the roll out procedure takes some time. We will keep you informed when the feature is publicly available.
3 Likes
TonyFleisher (Tony Fleisher) December 16, 2018, 12:13am #9

By the way, over the last couple of days most of my hues have updated and now have the functionality. In particular all my lwb004 are all set (which I have a ton of). Only missing are my two first generation ambiance and color. It does look like they are following through on their promise to eventually provide the update to all Hue bulbs.

Note - the 4 Ikea bulbs I have on Hue don’t have the functionality and I don’t expect them to. (Which seems obvious).

All of mine except one have updated over the last few days. C’mon LTW004!

ltw004 updated are in

Does this work even using the smarthings hub app?

Does this work even using the smarthings hub app?

It works fine as long as you have the bulbs connected to a Hue bridge and then connect the Hue bridge to your smartthings account. Which is the only officially recommended way to use Hue bulbs with smartthings anyway. 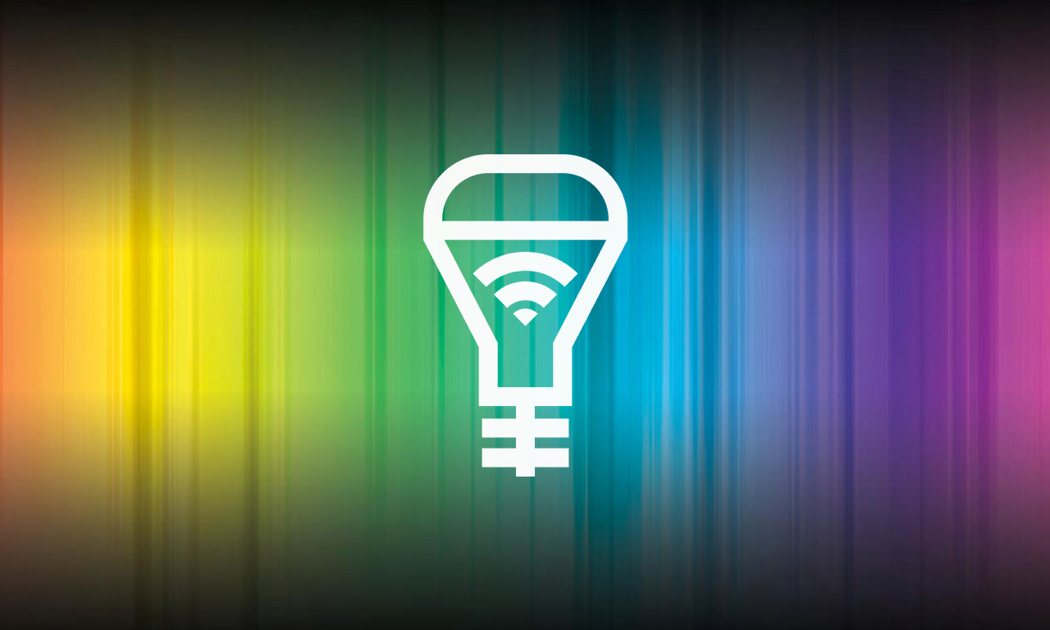 ‎TV Controller for Philips Hue lets you control your smart bulbs right from your TV! Features: - Works with any Smart Bulb (with HomeKit badge) - Turn on/off bulbs in your rooms. - Pick a color from color picker which contains millions of colors. -...