Update: Future development has been moved to a new SmartApp that will support multiple sports. See Sport Notifications SmartApp [BETA]

I’ve created my first SmartApp to generate game and goal notifications for my wife’s hockey team. My goal is to allow me to duplicate what the Budweiser Goal Light does, but I’ve also added push/text notifications during game day for times we are not home or it is not on TV during the game. It’s working, but still in development … sharing it here for those interested in using it and helping me test features I’ve implemented but unable to test fully yet. You can get the app from here:

My SmartThings smartapps and devicetypes. Contribute to ejluttmann/SmartThings development by creating an account on GitHub.

( I’ve moved this to the section of the forum for community-contributions so that more people will be able to find it.)

If you want to test your Goal Notifications, set them up and then enable goal testing and frequency in the debug section on the last page and it will issue a goal every X minutes. that way you know your goal notifications should be setup the way you want before the game start - or you can help me debug something not working right before game day

I’ll be testing this. Wish I had it on Sunday when the Caps put in 5.

Wow! That was fast. Set it up for the TB-LA game and it flashed within 5 seconds of the goal. One thing that happened was I set the Sonos speaker but did not set a volume. So no goal horn. I don’t know if you can make it so if you set a speaker you must set a volume?

Not sure I fully understand that. I’m Happy to report back.

Are you saying intent was to use the Sonos’s current volume if no volume it set in the smartapp?

Correct, intent was to use current volume if temporary volume was not set in the app.

It did not play when the volume is left blank.

I would like to use this to change my colored hue bulbs to red and then back… HMMMM.

Okay, does it work if temporary volume is set?

Yes, right now I don’t have support for colored lights but it will be something I’ll look into adding.

Just need to order this and plug it into a smart switch. 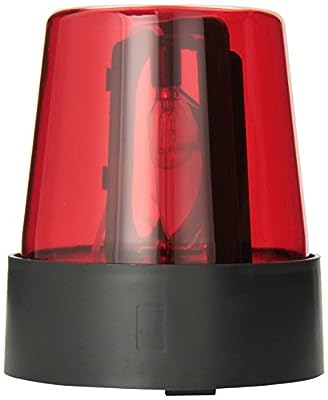 The Rhode Island Novelty Red Police Light makes a fun addition to a party. It measures 7" x 6" and includes a 5' long UL-listed power cord. The rotating beacon light is made to liven up all of your pa ...

When the horn volume is set it works like a champ! I have a few set to different values.

I’ve got one of those, just need the speaker which is on my list as well.

Great! I’ll fix the original issue but good to know it sounds the horn!

I’ve been waiting for one of these to show up in the used amazon warehouse deals section. It was recommended by another member in a different thread. 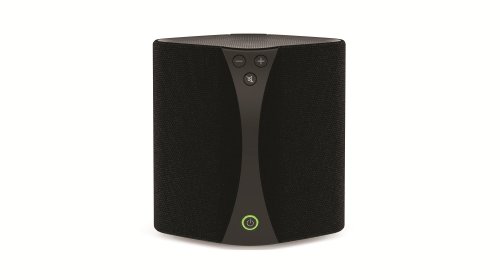 Jongo S3, is an affordable portable wireless speaker with Wi-Fi and Bluetooth connectivity and is the first product to be announced as part of the Jongo wireless family - the world's first mainstream ...