For those of us that really enjoy Notepad++ (Notepad Plus Plus) I have started the base of a SmartThings custom language file that can be imported then modified and customized.

I forsee this being helpful for syntax highlighting while using NotePad++ while programming for SmartThings. Instructions posted on github and hopefully are descriptive enough to walk anyone through importing the file.

Not being skilled in ST programming (or any for that matter) I’m sure some reorganization of the types, status, actions, etc. is warranted but I wanted to get this out there so someone with more expertise could help us all.

I created it initially in 6.1.3 and then updated to the current 6.8.3 Hopefully the two files will address as close to as many installed NPP versions as possible. 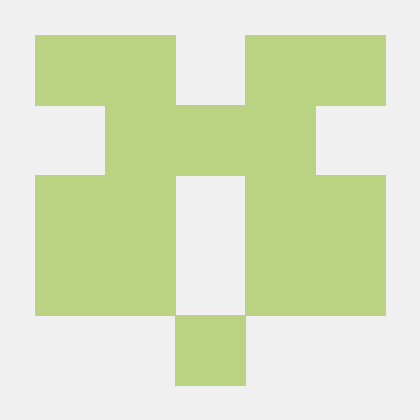 SmartThingsForNPP - This is a custom language configuration for NotePad++ syntax highlighting

Thank you, as I do use Notepad++ and this would be useful for me.

@tdh I download the file and follow your direction but saying “fail to import”? Can I import it another way?

What version of NPP are you using? I tested on 2 different computers, one running 6.1.3 then upgraded to 6.8.3 and both were successful.

There is a lot more additional options and features between the two so ensure you’ve got the one closest to your version. I havent tried using a newer one in an older version but it is likely to fail because of changes in the way the formatting of the NPP XML definition is handled. The newer file also splits the keywords up more since there are a lot more different groups of keywords supported in newer versions.

Hmm, I tried on one more computer and was able to import successfully. I’m really not sure what’s going on

@tdh I don’t either I using windows 10 computer? I will try to put it on a windows 7 machine and see if the problem is there. Thanks

That could be it. I started on a Windows 7 machine and exported then imported on an 8.1 machine. Haven’t upgraded to Windows 10 yet.