Newbie in need of guidance: multiple RGBW lighting projects. How can I do these?

I am new to the SmartThings(Home Automation in general) scene and was looking for some guidance towards my first projects. My current setup is:

I have a couple of projects I am interested in and was looking for some guidance feedback on how to accomplish them.

If you have a Hue light strip attached to Hue bridge, there are a lot of apps that can do it, with hue disco for iOS being the most popular.

‎Often imitated, never surpassed: Hue Disco ! An amazing controller for your Philips Hue connected house or business. Turn your ordinary livingroom into a dancefloor. Use your Hue Connected restaurant as a party location without the need for an...

You can fake it by setting up a harmony activity like “watch creepy movies”, having that turn on a virtual switch, and having the virtual switch start a core piston or other smart app that runs a particular lighting scene. But then the lights aren’t responding to the actual sound from the TV, you were just running a pre-programmed sequence. And for that sequence, again, core is probably the most straightforward choice for use with the Osram.

Other people may have other ideas, though, the community is very creative.

Thanks for the prompt response, that was awesome! Im going to dive into CoRe and see how far it goes.

For number 2, I was hoping to have the LED strip integrate with any sound from the TV. In hind sight, purchasing a hue light strip would be easier, but at this point I am just playing the hand I was dealt.

For syncing the LED strip with sound, take a look at setting up a equalizer display with the ESP8266/NodeMCU devices. 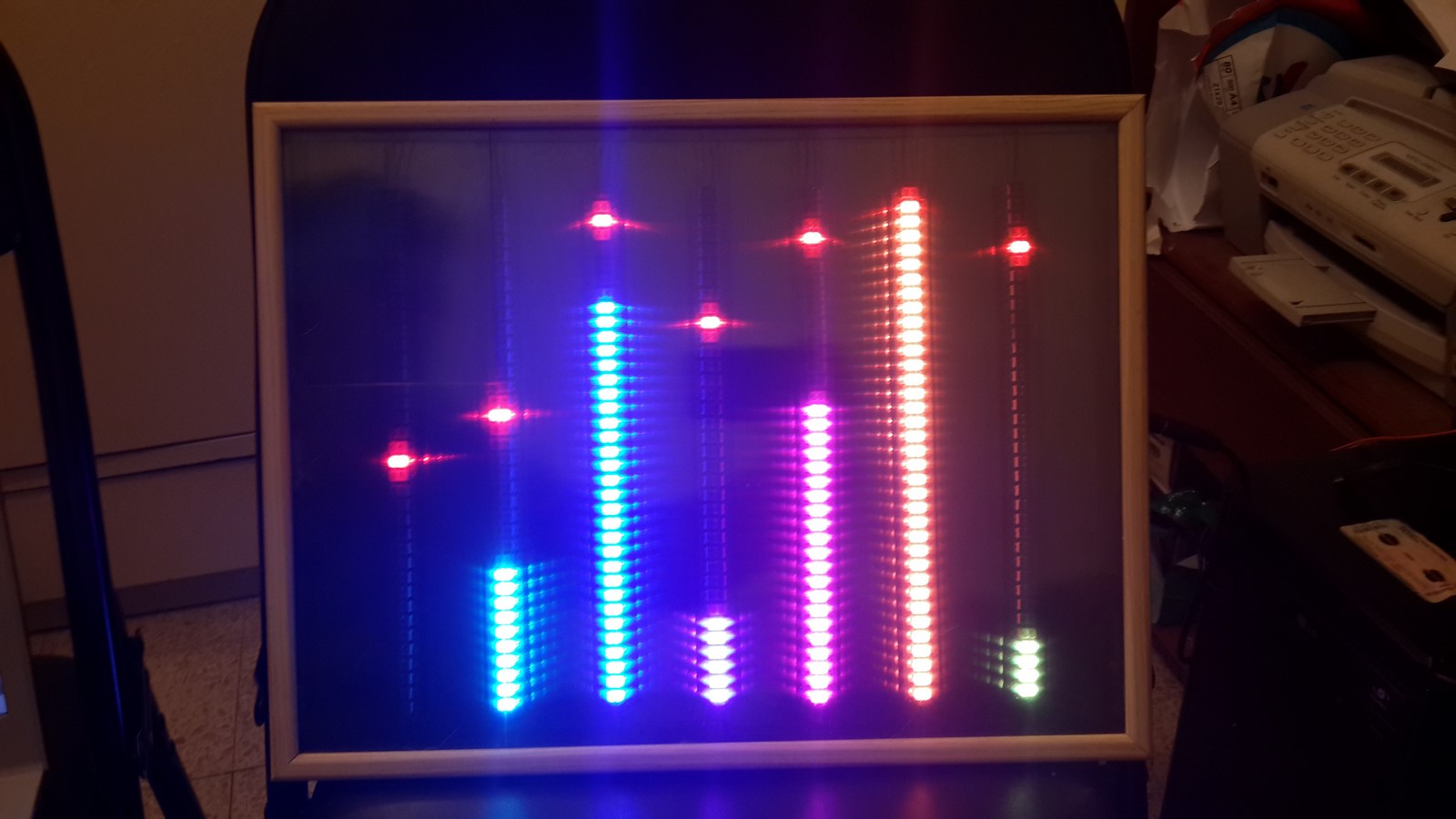 This is a project of an Equalizer Display, with MSGEQ7 chip controlled by ESP8266 with the NodeMCU firmware (LUA). The EQ colors can be controlled via WiFi

And there are plenty of posts here on setting up the esp8266 devices to integrate with SmartThings very easily. I have several setup to control an Attic Fan, LED Light Bars, and remote temperature sensors.