I guess I hadn’t caught that the monoprice door and window sensors are now zwave plus. Does anyone have one of them yet? 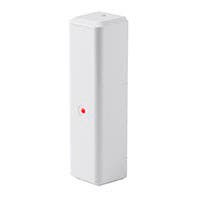 It looks exactly like the go control ones I got in the HomeDepot kit.

They work great so far. 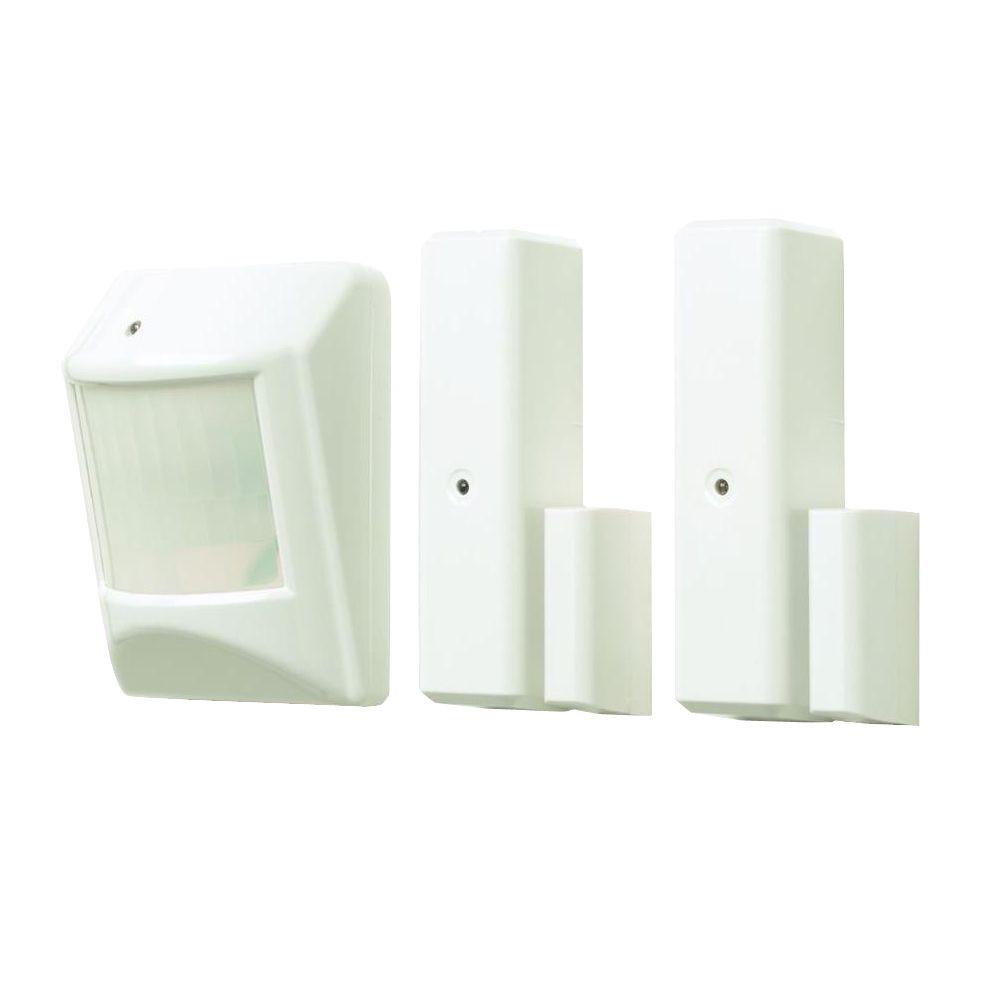 Keep your property and valuables protected from intruders with this 2GIG Essentials DIY Home Security Kit, Z-Wave and Wink Enabled.

Do you know if this sensor has the provision with a terminal to connect hardwired sensors?

Do you know if this sensor has the provision with a terminal to connect hardwired sensors?

The older version for sure does.

The manual on Monoprice for the new zwave plus version shows a terminal block in the same location.

Edit: I thought I remembered specifically looking at the manual for that reason yesterday. It appears that the manual is missing from the website now. Or maybe i’m imagining things IDK! lol I figured it would be on my phone/computer/cache still but I don’t see it.

Does anyone know if the Monoprice Z-wave plus door sensor uses a NC (normally closed) or NO (normally open) magnetic switch? I ordered three of them for double doors and need to add an additional contact switch? Apparently it’s supposed to have the letters NC or NO where the wires make contact on the sensor.

Thanks for any help you can give.

I bought the new Monoprice Z-Wave Plus Door/Window switch, but am having issues linking it with an external switch. The device includes terminal posts for adding an extra switch, but I’ve tried numerous device handlers to no avail. Then, I realized that the Z-Wave Plus version of this switch is a little different from the original version everyone has worked with.

I’ve seen posts where someone contends that Monoprice customer support has said this feature doesn’t work, but I suspect something was lost in translation.

The manual that came with the sensor indicates that using external sensors is turned off by default, and that I could turn it on by setting the configuration parameter 0x01 to 01 – that is Greek to me. I’m such a noob – I’ve been getting by by modifying others code, but I don’t really understand how to actually configure a device. Can anyone describe what I need to do in the device handler to add this parameter enabling the external switch? I can post the exact language from the manual later once I’m home.

Thanks for the assist!