On the right path imo: 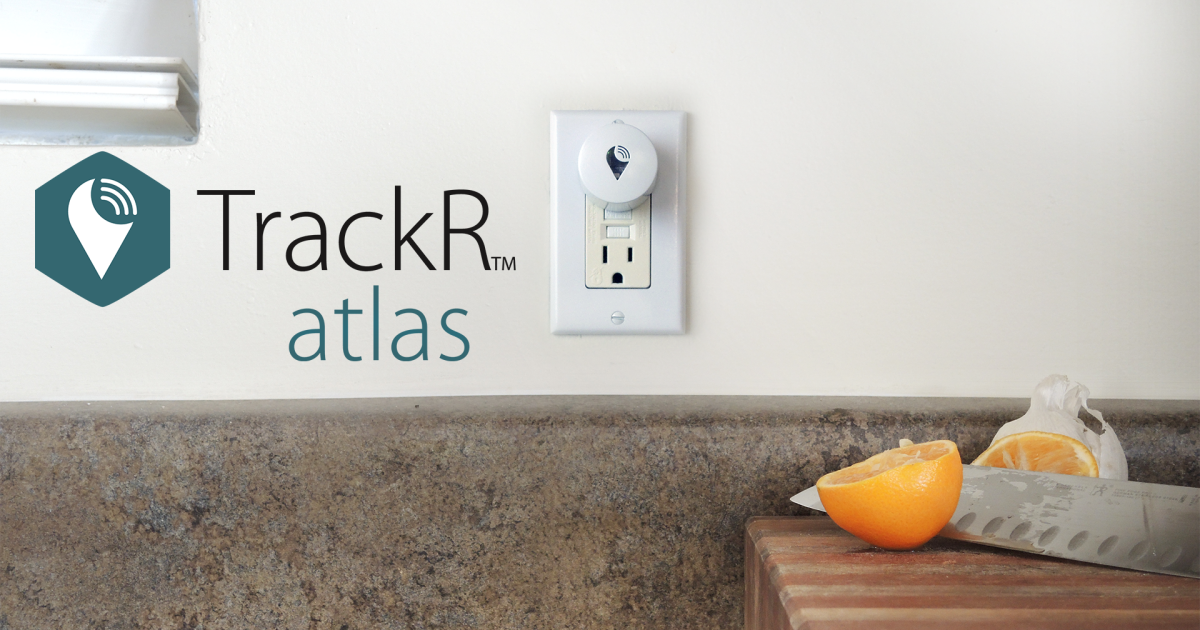 TrackR atlas maps your home and pinpoints where all your items are located. | Check out 'TrackR atlas - Effortless Organization' on Indiegogo.

It looks good, but again timing seams way off. If it’s on indiegogo I assume there is no working prototype, yet. 8 months to get devices into consumers hands seams highly unlikely.

Yeah we’ll see. These guys did 2 other successful kickstarts so they have a track record at least.

The problem is that Bluetooth, like most radio frequency, is a 360° signal. It goes through the walls. So you can’t use just a A tracker tag on a moving object to give you current location because it doesn’t know which side of the wall you’re on. Your keys could be in the kitchen or in the living room and as long as there are within range of the pick up receiver, it won’t know.

Yes, you can triangulate, and all that kind of stuff but then they should mention that. Which they don’t.

Zuli, A real product you can buy, is trying to address this, but doesn’t have it right yet. But my guess would be they’ll solve it before some new Indiegogo project does.

Plus, from a form factor standpoint, this new project requires you to give up one outlet in every room in your house. And maybe two. Zuli, in contrast, replaces the outlet so you can still plug things in and get the tracking.