So looking at getting new LED strip lighting for a new fitted kitchen and my head hurts looking at all the different types. Govee looks great but unsure if they even work with Smartthings and I really want them local with the ability to colour change, similar to the Philips Hue strips, but I can’t believe the price Philips want for their strips.

Given custom DH are getting scrapped it likely rules out a lot of led strips that would work just now but won’t work come Sep 30th, plus these would never have been local anyways so useless for me.

Meross and Innr both have less expensive LED strips that work well with smartthings and both are available in the UK. Meross is Wi-Fi and currently cloud to cloud, but may eventually become local with matter (no promises on that, though). INNR are Zigbee. They can be used with a Hue hub or connected directly, but I don’t know about an edge driver for them yet if you connect them directly. Meross or anything connected to the hue bridge will already work with the new architecture so you don’t have to worry about finding edge drivers for those. 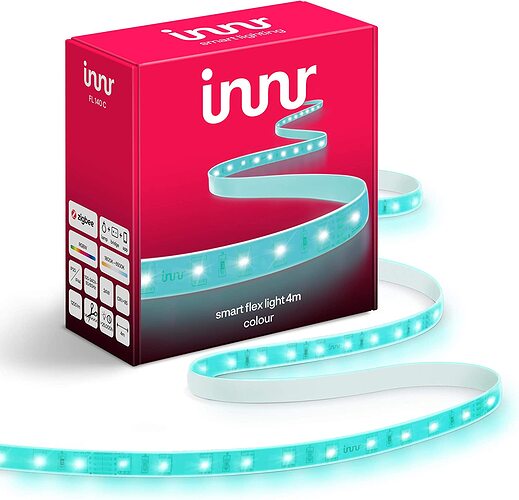 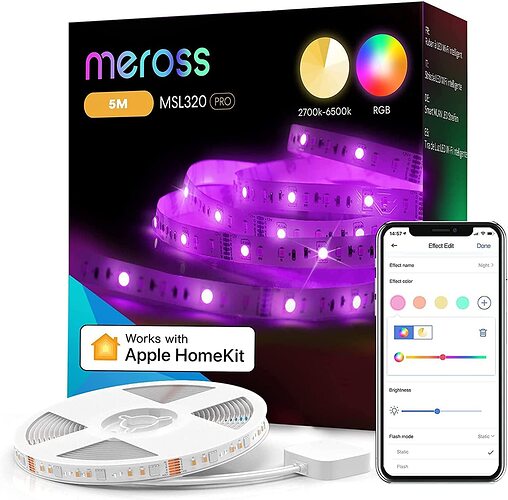 Another option is to get an RGBW controller and use it with dumb strips. That can save you a lot of money. Gledopto pro is a popular choice for this and will work with the Hue hub, so again, you don’t have to worry about an edge driver. 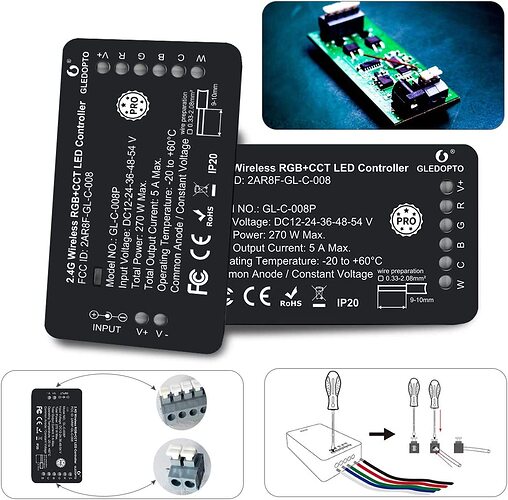 In each case, check the specs carefully for length, brightness, and whether a power supply is included.

Note that “similar to Hue“ does not mean that you’ll get all the same features. Hue puts a lot of work into the engineering of their devices and they do have some features that the less expensive options do not, even if connected to a Hue hub. For example, they may not have the ability to sync with music or television audio. Or to do circadian lighting. If those kinds of features are important to you, you’ll have to do a lot of research before purchasing. Colour Saturation may also be more intense with the more expensive strips.

But for basic decorative RGB colour use, The less expensive options will be fine for many people.

Also, if I recall correctly @Mariano_Colmenarejo May have custom edge drivers for some Zigbee LED strips that won’t require a hue hub, but I don’t remember exactly which ones.

One more thought: this is one of those device classes where I would expect that matter will bring us a lot more inexpensive candidates within the next year or so. But of course no promises, and no way to know exactly what might be available. But if you can wait a few months, I think you might have a lot more choices. FWIW.

Thank you for this buddy.
I didn’t know the innr ones worked with the Hue hub, I have the Hue hub so that’s an option. I assume this means everything is local then so no need for edge driver as I can just add it to hue hub. Can’t think of any cons connecting to the Hue hub, can you?