Anyone have a lead on the best price for some Iris 2nd Gen motion sensors?

Lowe’s has gotten pretty good about maintaining the same price across all of its stores. Buy more and use a coupon code is probably your best bet.

not currently. do some googling and you can find where to buy them or how to make your own.

UPDATE: April 9, 2018 I m withdrawing the coupon generator for now. If you need coupons, please go to

I ordered a handful of Bosch motion sensors for $12.50 each from mydigitaldiscount.

Not Iris of course… but if they reliably sense motion and report temperatures, who cares about the brand?

I have two…they report motion but immediately return to no motion state. So if you’re using routines based on motion being active over time, (which I do) not good.

I have two…they report motion but immediately return to no motion state. So if you’re using routines based on motion being active over time, (which I do) not good.

Hmmm. Having only used a couple motion sensors in my life, it had not occurred to me that there might be sensors that only report the first moment of someone walking by, but ignore the remaining movement. 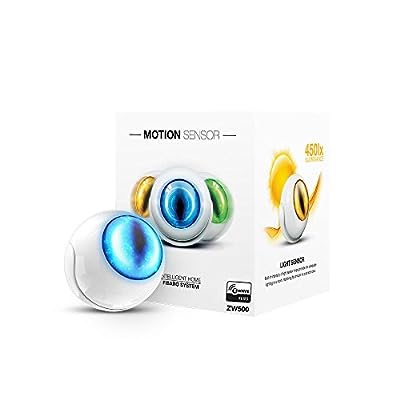 Inspired by the beliefs of the ancient Egyptians, Fibaro has designed the world's smallest, wireless motion sensor shaped it like a cat's eye. The Fibaro motion sensor combines four useful functions i ...

He said he was sick of it, didn’t he?