I own a Rec Tec pellet grill w/ the Wi-Fi controller. I had the idea to add my grill to SmartThings to monitor it because the RecTec app is pretty terrible. I did some research and found out that it uses Tuya as a platform so the smarts are there. I was even able to add it to the Tuya app but I was unable to do anything with the controller (it was also in Chinese). I’ve found where some people had done some work on this but not with SmartThings specifically: 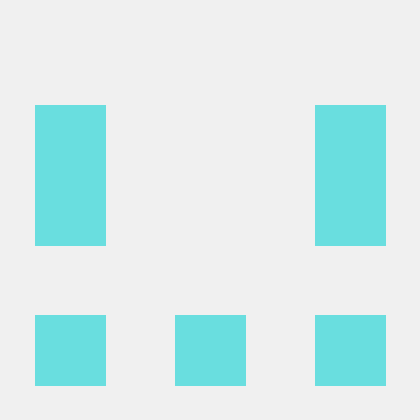 I spent the better part of a day trying to make this work but I really wasn’t sure what I was doing. Beyond editing DTHs and “writing” webCoRE pistons I haven’t done much with SmartThings. I’m also not a Python guy (I use it but don’t understand it very well).

Has anything done anything with this or have any interest in working on it? Maybe even if you could just nudge me in the right direction I could try and tackle this myself? I think this would be a great integration for the community. Thanks!

Update: I was able to get the script to run and spit out the values expected. It shows set point, actual temperature and the temperature of each probe. Now I just need to figure out how to get this information into SmartThings.

Did you ever get your Rec Tec set up on ST?

Nope. I know someone who writes SmartApps and I’m considering asking him to tackle it for a small fee.

I’m new to Rec Tec, and found this thread on a search. It appears this may work with Node-Red, but requires moving to a Tuya app completely. Our best bet for integration is likely providing feedback to Rec Tec directly. I’d be happy with simple Alexa/Google integration.

Hey i have just got a rectec 700 and was searching for Smartthings compatibility…anyone have any luck on this?

I ended up buying a Fireboard. The Rec Tec controller and app are horrible.

The Rec Tec controller and app are horrible.

I have found there’s different versions of firmware installed, reading through some GitHub posts. Older units seem to be having issues. I have a very new RT-590 and found the app to be very Tuya-ish, but good. I have several Tuya integrated devices, so found connecting to be a breeze just being used to the quirks. After connection, the app is nearly flawless. I don’t lose connection, temperature change displays almost instantly, I can mess with the auger speed rate, so pretty good. The alarms do not work, though.

And that’s why I would like to integrate it with SmartThings. Turning my lights different colors for temp changes would be awesome.

Well, Tuya integration with SmartThings is possible but I don’t know if the controller could be flashed with the proper firmware (or if you’d brick it trying). Fireboard has an API so anyone with a little know-how could write a SmartApp.

Rec Tec grills are more famous now a days because of their updated features.

That’s probably why I was able to sell it as quickly as I did.