I am planning an extension and want to use zwave automation to provide control of lighting, blinds, opening rooflights etc. At the moment I have around 20 different items or lighting groups/circuits to control for a large kitchen/diner/lounge. Given this is all new build I am wondering how I design the wiring and the positioning of zwave relays etc for the extension.

I would be grateful for any help, advice or pointers to good information sources. I fear it will be impossible to find an electrician that is familiar with designing zwave automated circuits and so feel I need to try and come up with a design myself to give to the electrician to cable up - first fix/second fix etc.

(PS I wanted to retain physical wall switches as the wife wont trust a purely wireless system, but maybe I should sacrifice some physical switches in favour of virtual/associations).

Thanks for any help, I am new back to this community after 2 + years absence.

Oh. Also should I adopt a 3 wire cabling design for the extension so I have more choice of zwave relays/switches etc that I could use going forward (or just stick with traditional UK 2 wire design) ? 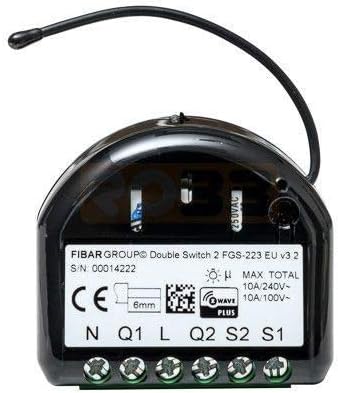 Definitely 3 wire, as it will give you many more choices in devices, both now and in the future.

And definitely keep some physical wall switches, in fact you may be required to do so by local safety codes. You do want to make sure that if emergency services has to come to the house there are ways to turn the lights on in the extension even if the home automation system is not working or emergency responders are unfamiliar with it.

@anon36505037 is in the UK and Has now done Two full houses with zwave kit, one retrofit and one new build, and should have lots of advice for you.

@JDRoberts has hit the nail on the head, as usual.

Thank you for the responses so far. I will take a look at that project.

I am also wondering what to do about electrical ring main sockets. I can’t remember the reason but I think I remember reading something that said it is difficult or impossible to produce zwave (or zigbee) uk sockets - which is presumably why there are none for sale. However I see there are some wifi controllable uk sockets now available. This would seem better than the somewhat clunky plug in smart adapters I have. So any comment info on these also useful. (I shy away from Lightwave RF as it would seem to be a legacy proprietary standard) Can wifi sockets be integrated into SmartThings ?

There’s no technical reason they can’t be created, it just doesn’t seem to be a large enough market because of the different socket styles and different countries in the EU.

1) micros installed behind the outlet

Check the specs, but you may be able to use one of the zwave micro controllers behind the socket. I know people do this with the Aeotec nano, which is quite small. It doesn’t work in the US because minimum voltage requirements in most jurisdictions are 15 A and the micros can generally only handle 10 or maybe 13. But that may be sufficient in the UK where appliances tend to have a lower draw.

Plug In pocketsockets (zigbee or zwave)

There are quite a few plug-in pocket sockets, which are popular. These are available in either zwave or Zigbee.

There is a new zigbee line which was just certified as compatible with SmartThings, called Aurora Aone. They do make a zigbee dual in wall receptacle, but that particular one has not yet been certified for SmartThings and I’m not sure if it will work. Because it’s a dual device. Also, they are only intending to sell them through wholesalers, although a couple of the stockists will sell to individuals, just at a higher price. More about this in the following thread:

4) coming soon? Fibaro zwave in wall outlet
Fibaro has recently announced a new in wall zwave socket for the UK, but I don’t know anyone selling it yet. It could be worth waiting for though. 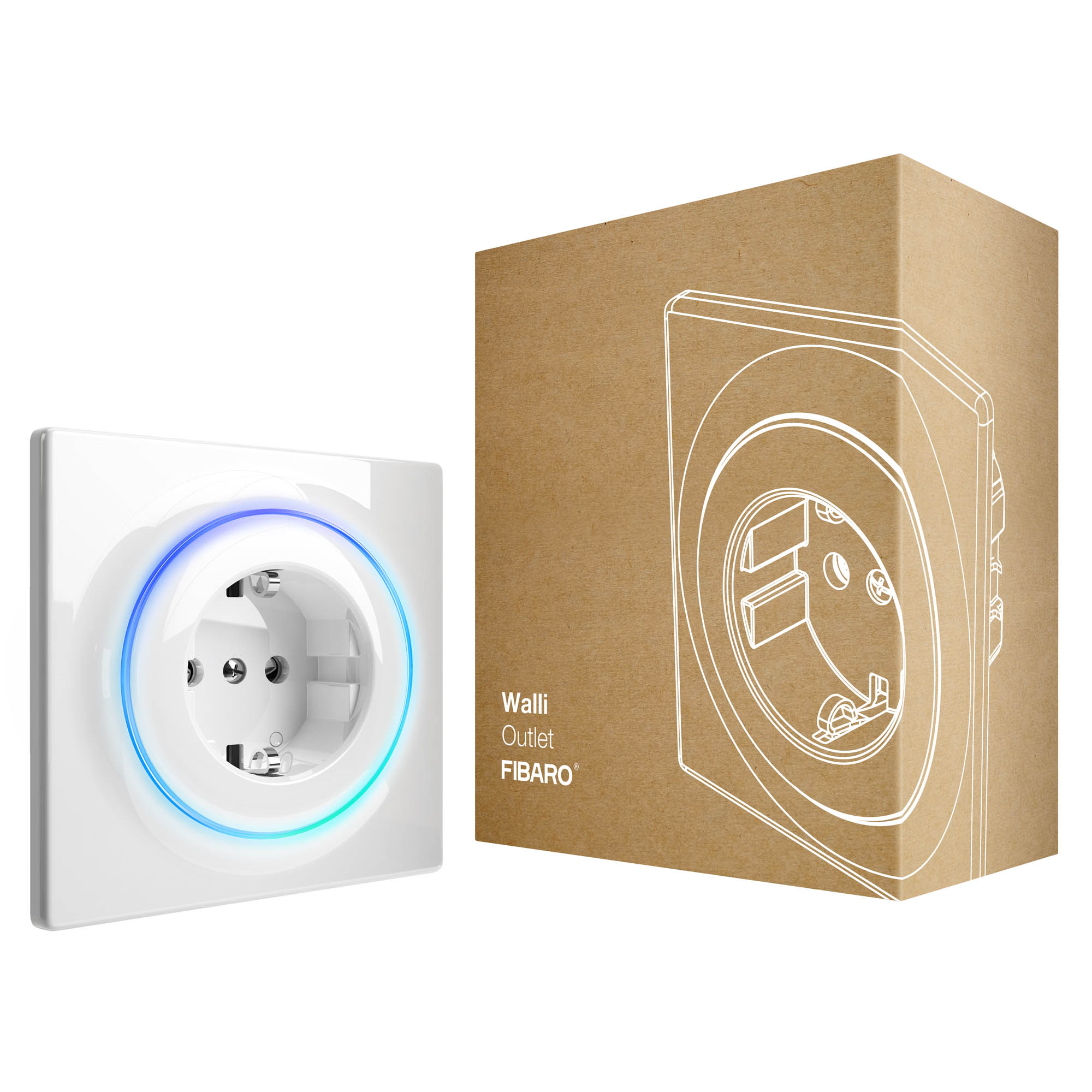 FIBARO Walli Outlet is a smart electrical outlet designed to control electrical devices via Z-Wave network. It measures active power and energy consumed by the controlled load. You can install it with provided cover plate or other compatible. ...

As far as Wi-Fi in wall outlets in the UK, I don’t know of any that have official integration with SmartThings. Anything that works with IFTTT can use that as a “man in the middle“ and that tends to work quite well for outlets.

Here is the FAQ for that:

FAQ: WIFI Devices in ST? How can I integrate a WiFi or Bluetooth device that isn’t on the official compatibility list?

You may also want to check out Den - https://getden.co.uk/

Currently doesn’t integrate with anything, but there are rumours of APIs coming. Down side is that it needs an additional proprietary hub from Den.

Stooshire45 possible integration of DEN products is most welcomed news.
Thank you for sharing and I’ll hold off buying replacement switches in the hope of a DEN solution.
(I’ve been using Logitech Pop switches for the last few years. They work well for me until, someone switches off the wall mounted light switch. Small plastic bridges preventing ‘accidental’ use of wall switches helps but not that attractive. Den looks like the perfect solution.)