I contacted support to inquire about support for the Hitachi WiFi Speaker lineup and was told there was not currently plans to integrate control for the speakers into the Smartthings system. I am sad about this because I have found the the sound from the W200 speaker is leagues above the comparable Samsung speaker being offered. I don’t do any Android programming, but I don’t imagine integration being that difficult considering the speakers already have an app…

If you haven’t seen these speakers, it’s probably because they weren’t released that long ago. I suggest looking into them if you’re looking for a simple whole home WiFi Speaker system. 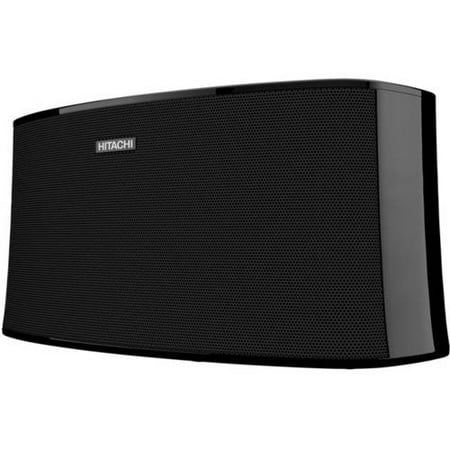 If anyone would be interested in working on making this work with Smartthings, it would be great!

The ad mentions “The latest in Qualcomm AllPlay technology” which I believe means that it supports DLNA and AirPlay. If that’s true, then you could use the fantastic Generic Media Renderer for DLNA or my app, ObyThing Music for AirPlay.

I’m not positive that it definitely supports those two protocols, so you should double check.

Thanks for your response. Would either of these methods support something like voice searching through Spotify to find a specific song? Eventually looking to get an Echo.

No. I believe the Echo integration is still limited to some very basic commands only for now.