Anyone managed to work with this setup? I’m new to smart-stuff, still planning, and would like to know if somebody success in changing regular wall switchs to this config.
The idea is replace wall light switchs with Aeotec, conected it to smartthings, and then use the GE wall remote to light on and off. Is that possible?

It’s certainly possible, but it’s probably the most difficult way to do it in the SmartThings platform.

With SmartThings, any device, regardless of protocol, which sends its button press information to the SmartThings hub can then be used to trigger activity on any other device which is controlled by SmartThings.

The problem with the GE 45631 is that it’s a really old Z wave device. It does not send its button presses to the hub. It expects to directly control another Z wave device in the same room with it.

So you can set it up to work, but if you do, the hub doesn’t know that the button was pressed and your statuses can all get out of sync.

Instead, most people would pick one of the many other devices which do send their button presses to the hub, which not only keeps the statuses in sync but also allows them to use a button press to do many other things like run a routine or change the mode or arm/disarm smart home monitor etc. and you would no longer be limited to just other Z wave devices. Or devices in the same room with the button controller.

Obviously, it’s your choice, and there are some people using the 45631, but it’s just not as popular because of its limitations.

The following thread lists most of the more versatile alternatives:

So this setup won’t work for me, because I don’t want to control the z-devices directly, I want to do with the hub.
I read this thread before, but couldn’t find any suitable panel/solution, since I need at least 3 buttons switching 3 different lights.
There are some “unknown” panels in amazon, but I’m not sure they work with ST. Well, for now I think I should just keep my old switchs, since I think they will work with Aeon.
Thanks anyway!

There are several multi button options in that thread.

Among others, the remotec has 8 buttons, each of which has tap, double tap, and long hold, for a total of 24 control options from a device about the size of a regular light switch. 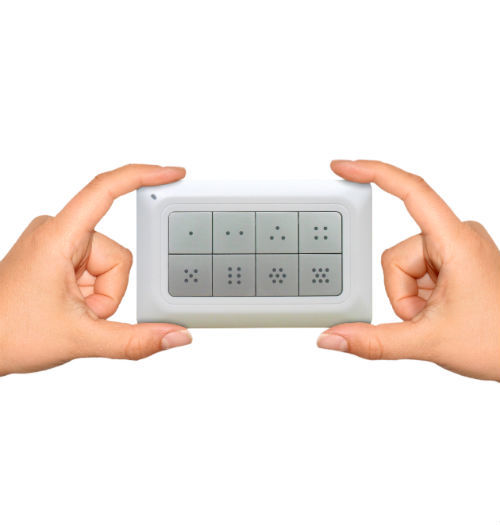 The smartenIt 3 toggle can give you on/off for three different options and also looks nice on a wall. 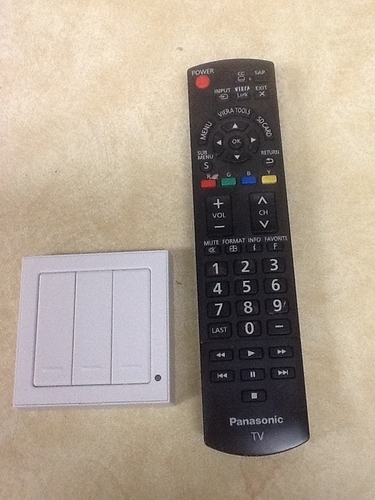 Both of these send their messages to the hub. There are some other options as well.