I’m in the process of converting from Z-Wave Dimmers and Switches to Lutron Caseta. Selling the stuff I’ve removed so far. There will be more coming in the next 2-3 months as well. Everything is in good working condition.

Here is what is currently available. I’ll keep these numbers updated as things are either sold or as I remove more of them.

10x GE 12724 Z-Wave Dimmers $25 each
All sold, will have more after next round of replacements

6x GE 12722 Z-Wave Switches $10 each
All sold for now, will have more after I do my next round of replacements
- Note - I have had a handful of the 15xx date code switches fail with a blinking blue LED. Apparently this is a common problem due to age. All of the ones I have available were working when I removed them (already tossed the bad ones), but please be aware that it’s a possibility that they will fail in the future. This possibility is reflected in the price. 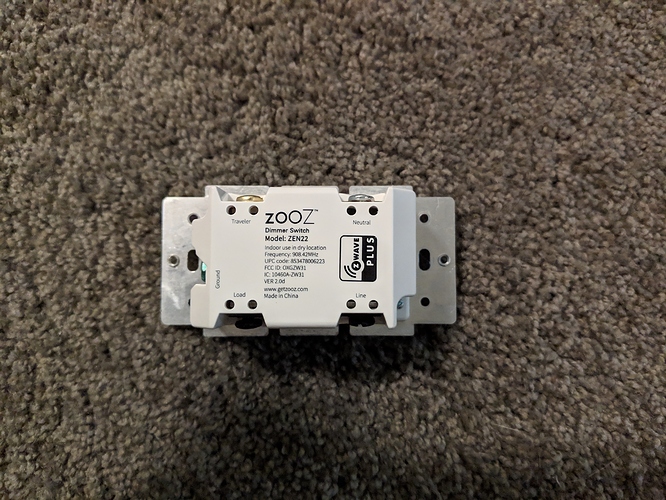 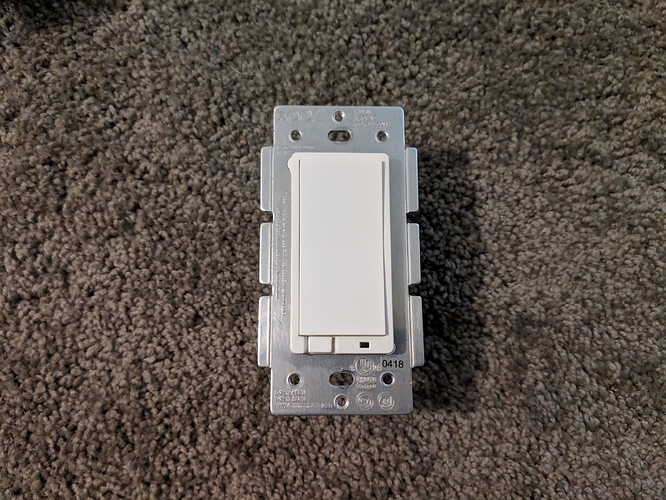 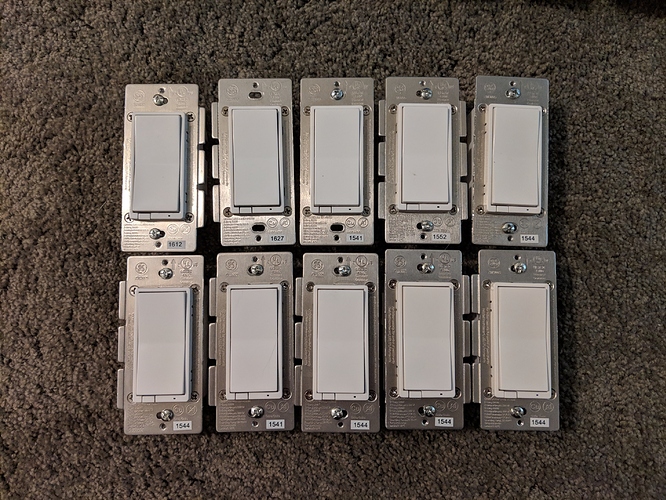 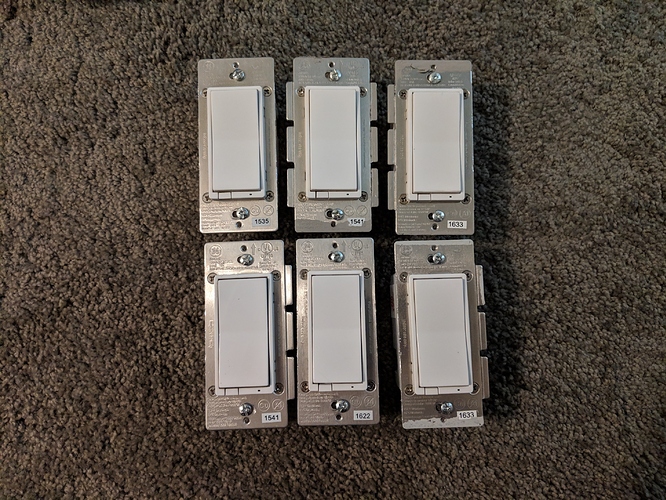 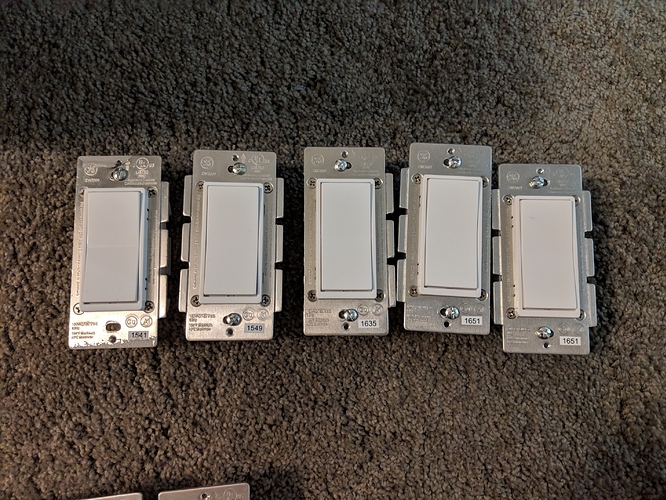 Why are you switching to caseta? Just curious as I am looking to as well

I like the look and feel of them better

Ok wondered if it was the use of them. If they worked better or if the switches worked or clicked with more ease. …much easier to wire?

Do you have more Zooz switch or just 1?

Do you have more Zooz switch or just 1?

Ok wondered if it was the use of them. If they worked better or if the switches worked or clicked with more ease. …much easier to wire?

The dimmers don’t need a neutral, so in that respect they are easier, but I have neutrals everywhere so it doesn’t matter that much.

I was going to either replace my older non-plus GEs with Z-Wave Plus devices or Lutron. The look and feel of Lutron won me over. They just feel a bit more refined to me.

I was intending to do $25 plus shipping…but how about $20 plus $7 for a small flat rate USPS box?

Hey Chris,
I will take any remaining GE’s you have.

The GEs are all sold, I still have the Zooz if you are interested in that one.

Can you do the Zooz and two GE dimmers?

Thanks @destructure00. I’ll pass on the zooz.

GEs are all sold. Only the Zooz is left.

I’d take the following for $130 total. That include shipping?

How much for the GE fan control?