Just received email from Smartthings stating Scout Monitoring will be discontinued after June 1. Is there another option other than ADT? While ADT panel will replace Smartthings Hub and work with all the SmartThings devices, but in order to utility their professional monitoring service, you must buy ADT sensors (including open/close, smoke detectors, etc). I hate to incur this expense has I have a lot of windows. Thoughts?

Whooo boy. I was wondering what would happen with existing customers when it disappeared as an option in SHM.

Some people are using The Noonlight service. @heythisisnate helped them create a SmartThings integration so it could be used with his Konnected product, but my understanding is you can also use it just with smartthings and not with connected if you don’t have any wired sensors to include.

What began as an app focused on helping people walk safely from point A to point B, is now a suite of emergency response APIs backing some of the smartest home, health, and lifestyle products in the IoT market.

It’s still cloud-based, but if you’ve been happy with scout and understand the vulnerabilities, it could be a candidate.

However… it only works with the classic app, not the new app. And they’ve already told us that the classic App will be going away eventually. So you might end up with having to change it again sometime later this year.

Can anyone provide insight into choosing either of these services? I just picked up a Konnected.io panel and know they partnered with them… However, I also realize SHM works with Scout. Which is better integrated with Smartthings? Thanks!

There are other people who have given up trying to integrate security tightly with smart things and just gone with abode or ring alarm. Abode has more features but costs a lot more. Ring has limited features, but is really inexpensive. You would have to buy new equipment in both cases, but again, ring (owned by Amazon) is a very inexpensive security system.

You can get some partial integration with both either through IFTTT or through some custom projects that people have done, but it’s pretty limited.

Abode: Integrated cameras, allows you to arm/disarm based on Geo presence or time schedules, Can use some of the same devices as smartthings but only specific models and is limited to 160 devices total and 100 automations total.

Ring: Can only arm/disarm with the keypad or the app. It’s zwave, but requires S2 support and only the newest devices have that. So it’s unlikely you’ll be able to repurpose anything from your SmartThings setup. Although ring also makes cameras, they are not well integrated with the security side. That could get better in the future, but I always buy a Home Automation or security system based on what it does today, and not what they say they’re going to do.

Here’s a good discussion thread comparing abode with some of the other options and looking at SmartThings integration:

Home Security With Some Automation - ST + Abode (or Scout or ?) Projects & Stories

I’m looking for some recommendations after spending the last two weeks reading everything I could find on the subject of Security and Automation. Basically, I’d love to know what folks would do today if they had the opportunity to build greenfield. Here are my general requirements: I really don’t like monthly fees. I may be able to swallow something like $10’ish/month (particularly if there’s an annual discount) - but no way am I paying $40+/month for subscriptions In general, I don’t want to spend a lot. The idea of being able to link different systems together is appealing so I’m not getting gouged from one manufacturer (Apple et al…) I work IT for a living so can engineer/figure most things out - but it doesn’t mean I really want to spend my time debugging/trouble-shooting …

With the usual caveat that this will only work with the classic app, and the classic app will be going away sometime, here’s the discussion thread on possible integrations with the ring alarm system. You need strong technical skills for this.

It’s about frik’n time!!! Maybe this will get SmartThings moving better on our “security” requests of SO many years… i.e. standard built in DELAY maybe? Preorder. Ships July 4, 2018.

Also, to clarify what I said above, although abode has an IFTTT channel, and ring has one for their doorbells, they do not have one for their security system and they have already said they are not planning on an open API.

There are some people who are taking advantage of the email feature to send an email from ring alarm to the IFTTT gmail channel. Unlike regular email, the Gmail channel has more options and gets processed much quicker.

Not sure how much Integration you can get that way, but there are some people using it.

Just a note on Abode. I recently discovered a major vulnerability that basically allows an intruder to cut my Internet line and it not cut over to cellular consistently. They claim they are working on a fix and it’s only impacting a small amount of customers, but my last few emails have been ignored. In addition, their support has been unhelpful in other situations in the past. Yesterday, I went out and replaced Abode with Ring since I was paying the $100 anyway for my Ring cameras. I got it integrated with Smartthings based on modes and it’s working fine so far. Their support is awesome and pricing cannot be beat. They aren’t perfect, but none of these companies are. Abode better step up their support and lower their pricing, otherwise, they will be eaten alive by Ring.

Abode better step up their support and lower their pricing, otherwise, they will be eaten alive by Ring.

No question, Ring Alarm, particularly when combined with an echo device, is putting both price and feature pressure on lots of security system competitors.

I really like the design philosophy of abode, and they have way more features than ring, but I have had some operational concerns since they were acquired a few months ago by SPA. 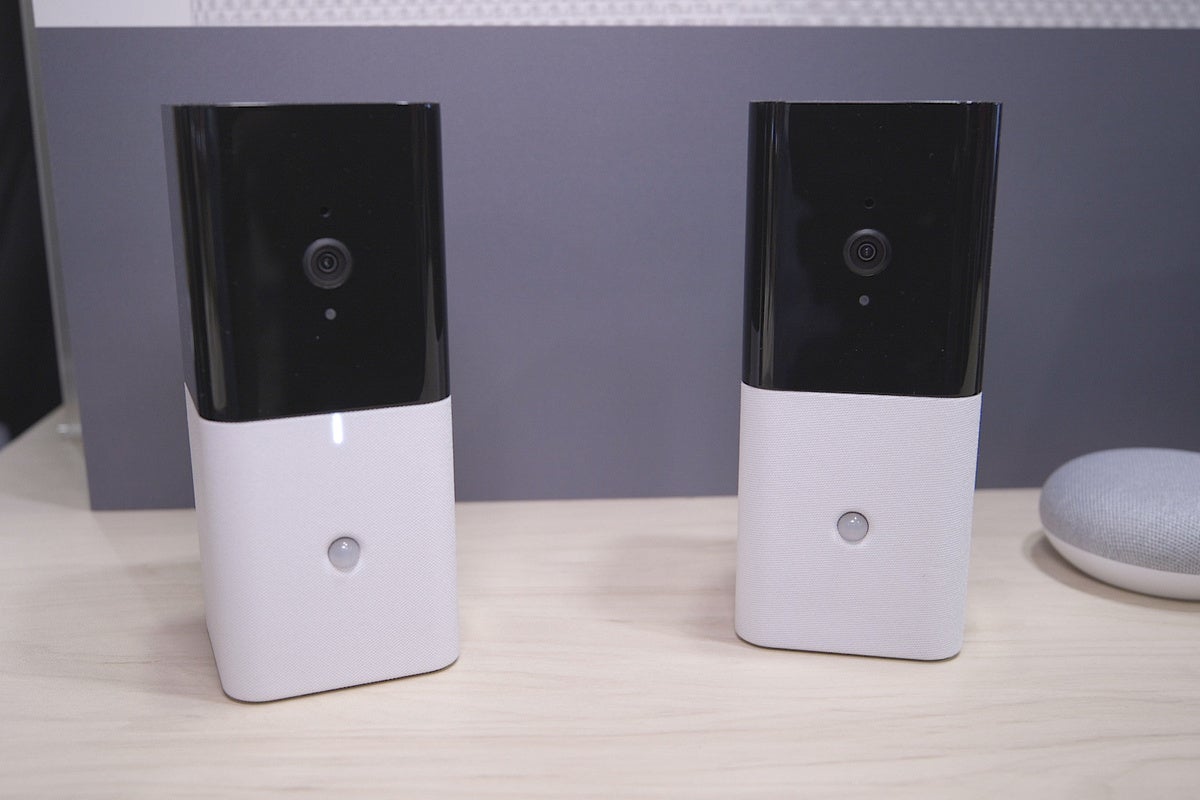 The iota rollout, in my opinion, has been handled very poorly.

Hopefully it’s just the usual acquisition pains and they will get things straightened out in another 6 months or so.

Yup, and you can’t get in touch with their support. I just tried calling their phone number and after 10 minutes on hold, it goes straight to Voicemail.

Unlike regular email, the Gmail channel has more options and gets processed much quicker.

I believe that GMail relationship with IFTTT is coming to an end and because of which Triggers will no longer work:

On March 31st, Google is implementing changes to their API ecosystem that will impact the Gmail service on IFTTT.

Unfortunately, this change means that all Gmail triggers and the Create a draft action will be removed from IFTTT. The Gmail actions Send an email and Send yourself an email will remain intact. Please sign in to view which of your Gmail Applets will be affected.

We’ve long had a good relationship with Google and we support their efforts to improve privacy and security, though we understand this change may be a disappointment to the communities that use these Applets. We look forward to working with Google in the future to bring new, sustainable services to IFTTT in ways that empower everyone to benefit from and control their data.

Thanks for your understanding.

And this from Google:

Although you don’t need to take any action, we wanted to let you know that the following third-party apps will no longer be able to access some data in your Google Account, including your Gmail content. This change will go into effect starting March 31, 2019.

We are making this change as part of ongoing efforts to make sure your data is protected and private. These apps haven’t yet complied with our updated data privacy requirements announced on October 8, 2018.

Thanks,
The Google Accounts team

I believe that GMail relationship with IFTTT is coming to an end and because of which Triggers will no longer work:

On March 31st, Google is implementing changes to their API ecosystem that will impact the Gmail service on IFTTT.

Unfortunately, this change means that all Gmail triggers and the Create a draft action will be removed from IFTTT. The Gmail actions Send an email and Send yourself an email will remain intact. Please sign in to view which of your Gmail Applets will be affected.

Ouch! That’s going to break a lot of integrations.

Thanks for letting us know.