Do not worry. Battery CR2450 is empty

How did you wire this?

Hmmm. That could work beautifully in places where there is AC power nearby and the sensor does not move… such as the multisensor that tells me whether the dryer is finished. A USB charging adapter should be able to do exactly the same thing as that arrangement.

Before I try that, can anyone tell me why it would be folly?

Could be, but voltage ratings usually are not super-precise.
In any event I thought about it too, and there are 3v adapters out there for 6 bucks. If I do this, that will be how I roll.

It has worked well for over a month now.
At first I also thought it was impossible
But it worked very well.

Could be, but voltage ratings usually are not super-precise.
In any event I thought about it too, and there are 3v adapters out there for 6 bucks. If I do this, that will be how I roll.

There are 2 things to watch out.

I use this combo as the power adapter is only 3v. I run the small wire through the wall, ceiling or floor and connect multiple sensors to one adapter close to a power source. I have 3 of these which can handle up to 1A. 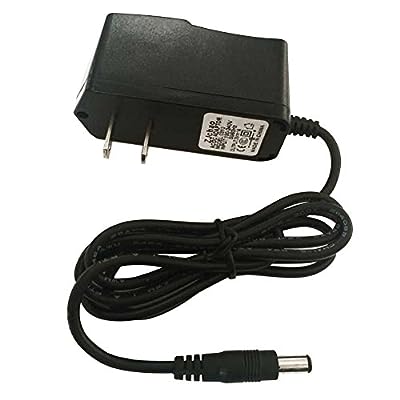 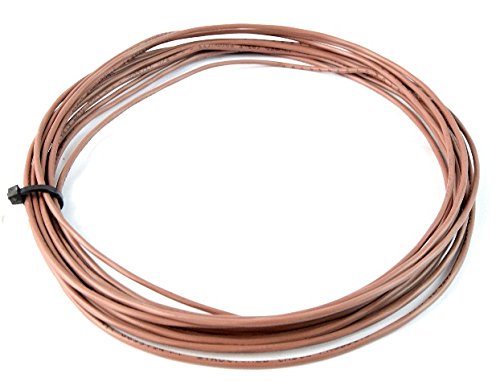 I also think 3v is better for the sensor.

Long runs off 5v will drop the voltage at the sensor below 3v if you aren’t careful. Using 12v and DC to DC converter would be a better option.

Has anyone used these: I want to wire some of my sensors to nearby 5v and 12v DC adapters so save on some batteries. The primary motivator right now is my Lowes Iris Keypad that’s eating batteries. I have a HEM very nearby that I could wire to this, stick it in the battery compartment and wire to the terminals inside it. I know I’ve heard a few folks on here doing similar things with micro switches, but haven’t seen anything about actual step down converters.

Here is my solution I posted several months ago. I have converted 3 devices and all good. Plan to change another over the weekend.

Used a couple washers, solder and hot glue to make an adapter tonight and it works great.

Hi this idea looks great, running something on a higher voltage does some times work because the components inside will be always rated higher, at work we run lifeline units on 12volts when the original power supply was only 9v , we did check it with the manufacturer first, since some components are rated for higher voltages it safe but with battery devices they are sometimes a bit more accurate, I’ve got a energy monitor which never moves so I fitted a set of AAs to it same voltage but more amps last for years not months and AAS are cheaper than some button cells, it would be interesting to see how long 2xAAs in a AA battery holder glued to the back would last, it would be still mobile?