Using 2 pressure mats from Freight Props and an Open/Close sensor from MonoPrice and the Easy Button app from @bdahlem I now have pressure sensors at the top and bottom of my stairs.

The plan is to turn on a few lights for a few minutes during night hours when pressure is detected. Haven’t figured out how to do that yet, but I’m sure there is a way already.

Got a pic?! Would love to see how built it too.

There’s not a lot to see really. Luckily for @bdahlem’s custom device type which takes advantage of the other input on the Monoprice Door/Window Sensor. I could of done it w/out but this device type turns it into a button.

This pic you see I drilled a hole in the end of a Monoprice Door/Window Sensor and ran the two wires from each pressure pad into the end where the connections are at. I connected both pads together as one input. 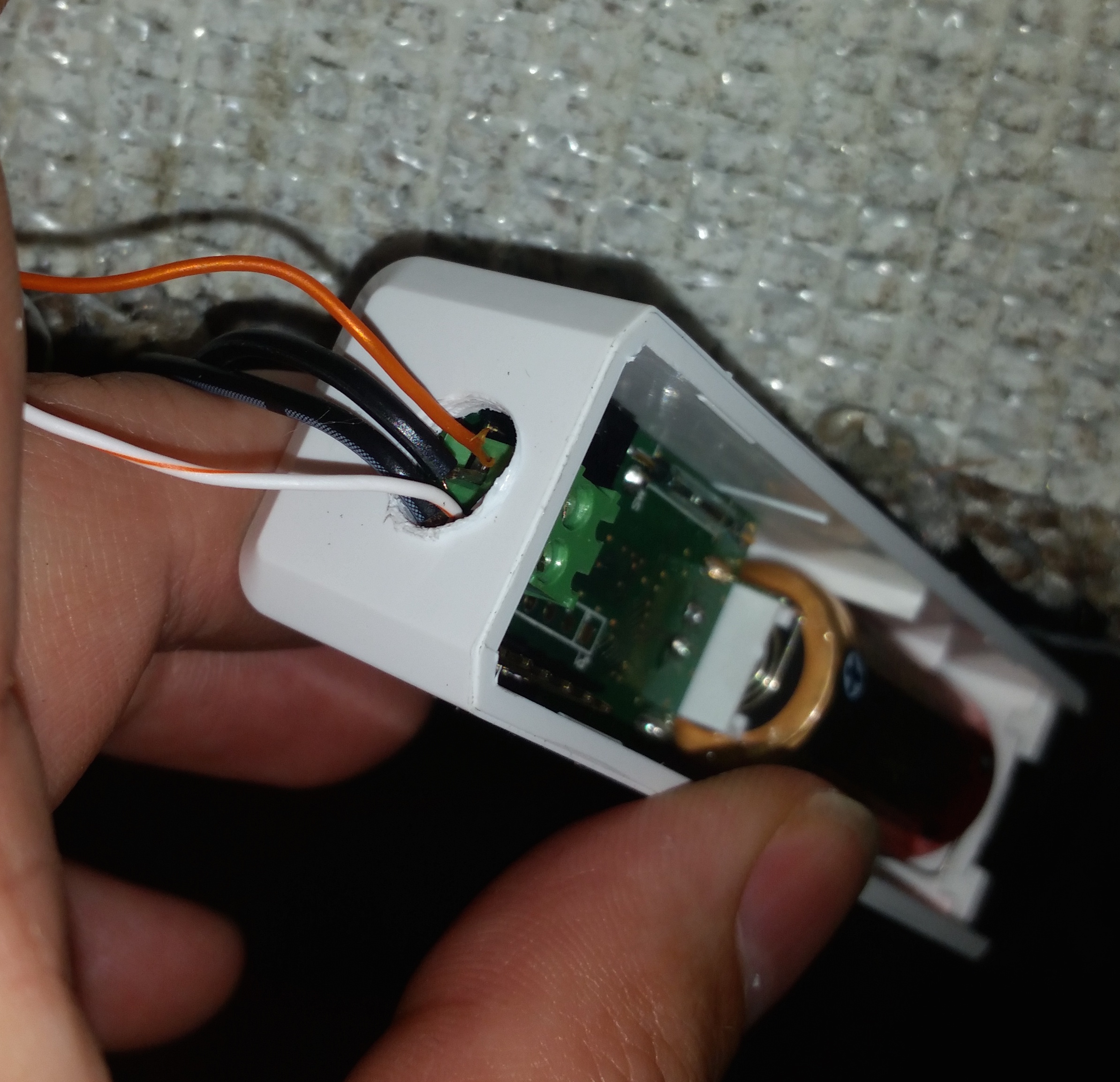 This pic shows where they are connected in the sensor 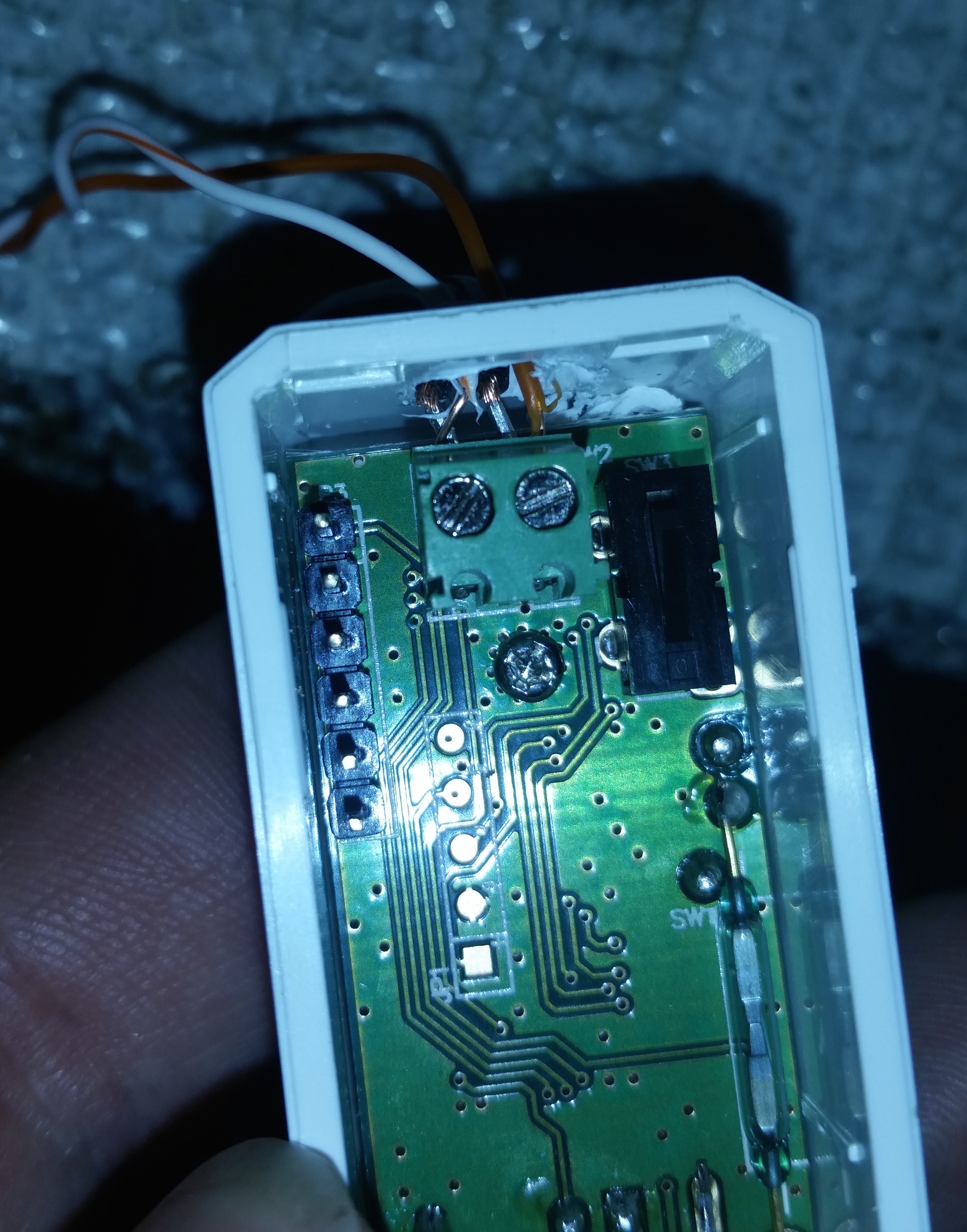 And here is a shot of the pressure pad under one of the steps. 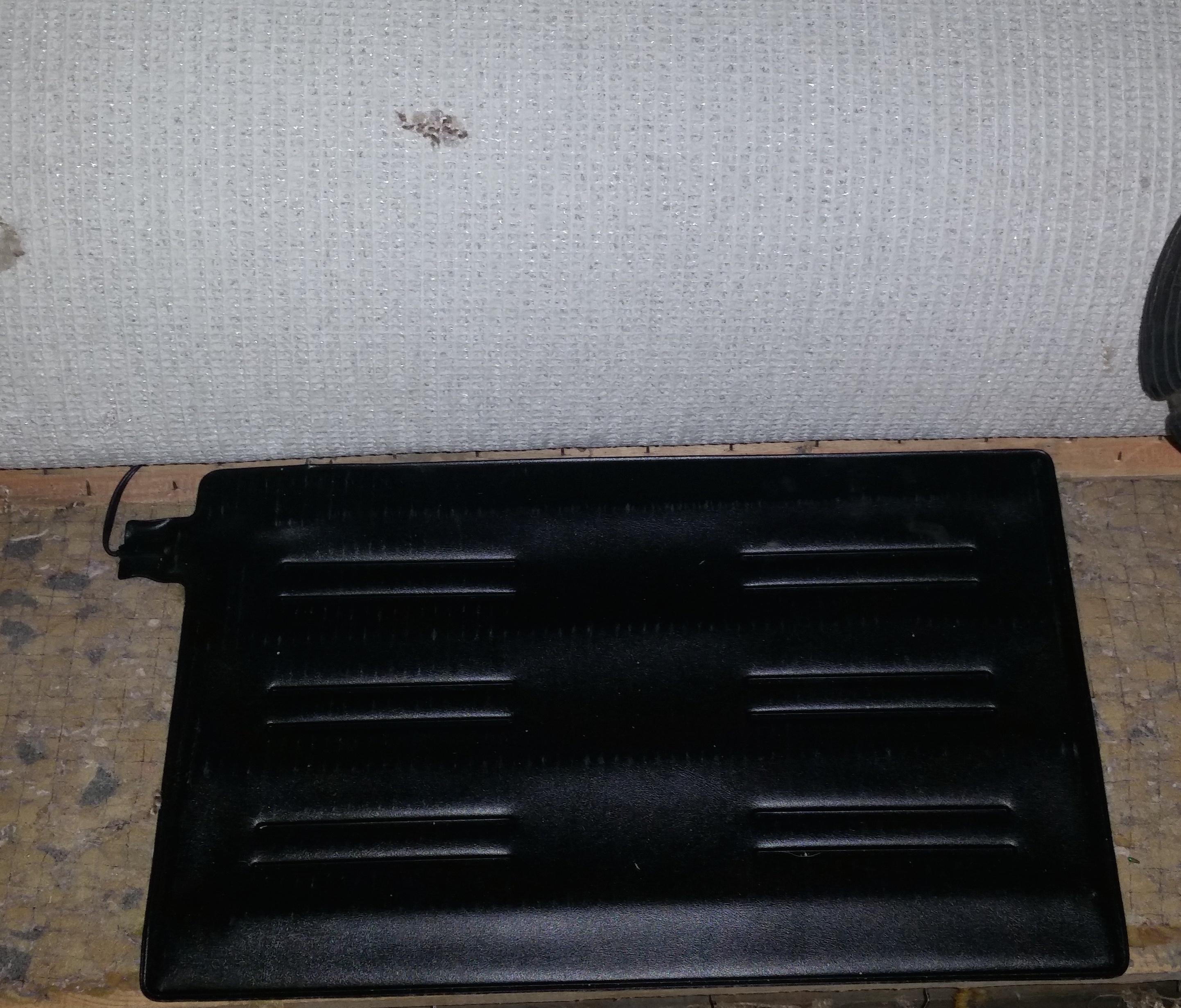 I’ve created a smartapp, which is still in process just taking bit of other smart apps to turn on switches for x amount of times during certain times.

How durable is that mat? I was looking at putting it under carpeting to trigger lights.

I have two of them one at the top step one at the bottom step. Been stepping on it numerous times a day and it’s been flawless for going on two months now.

How’s the battery life and is it noticeable under carpeting?

The devices don’t report battery. But I’ve had one of them (Mono Price Open/Close) on the shed for 6 months and it’s still working. The pad isn’t noticeable under the carpet for us.

I ended up using the same setup to create a connected couch. We have a very “busy” dog who loves to jump on the couch & when we aren’t home overstay her welcome, leaving what seems like her entire winter coat on the cushions. The plan is to tie this to some type of audible alarm (sonos or siren) to scare her and stop the behavior. We shall see! Thanks for the idea

The Monoprice Open/Close sensors will report battery level. See this thread on making a water sensor out of one: Made a Water Leak Sensor

I believe (but don’t quote me on it) that the key is declaring: capability “Battery”

@baconface, Yes, having that capability in the “device type” is critical, but it’s also critical that whatever physical device you’re using has the ablility to monitor and send the data to the ST hub. In this case that monoprice door sensor has that. Just making sure it’s clear that the “device type” can only translate the data coming in to show on the ST user interface. It can’t make your device show something it’s not actually monitoring.

Note you can see the delta changes I made to the standard zwave sensor device type now in github for that water sensor here.

I was just linked over to this thread. This is the solution for an “occupancy sensor” when everyone is watching a movie and not moving!!! Perfect!

Yup, I’ve thought about using it for that too, but I only get the lights shut off on me once in a great while. So I guess I move around to much. Glad you found it useful.

I have similar needs for my pressure sensor, and wrote a device type / monitoring app here: 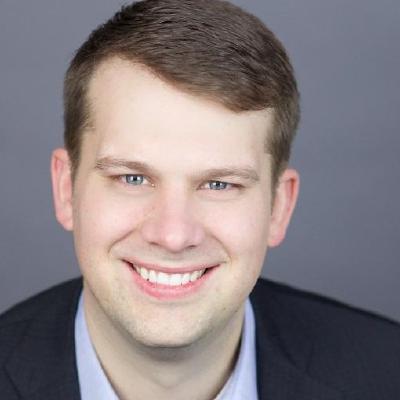 @brianlees, how has this been working for you for your couch setup?

I ended up not implementing this. I have a motion sensor directly in front of the couch under the TV and it see to work. It seems we move enough throughout a moving for it to pick ups up - grabbing a glass (of wine, perhaps?

), grabbing a snack, shifting your feet on an ottoman, etc.

I only wish the sensor was black instead of white!

I ended up not implementing this. I have a motion sensor directly in front of the couch under the TV and it see to work. It seems we move enough throughout a moving for it to pick ups up - grabbing a glass (of wine, perhaps?

), grabbing a snack, shifting your feet on an ottoman, etc.

I only wish the sensor was black instead of white!

I have a detection routine if my smart TV’s are On/Off as well as a sound db meter in addition to my movement sensors…i don’t have issues at all with lights turning off.
Maybe you will think i will have an issue if I want to just read and not want to watch tv, but if I read I would have to switch on the main overhead light. If that’s on it overrides the lighting automation

how did you do the TV monitoring?

You could do it several ways - place a SmartOutlet that monitors watts so you know when a device is on, or in my case I use my Harmony Remote to flip a virtual switch representing the TV.