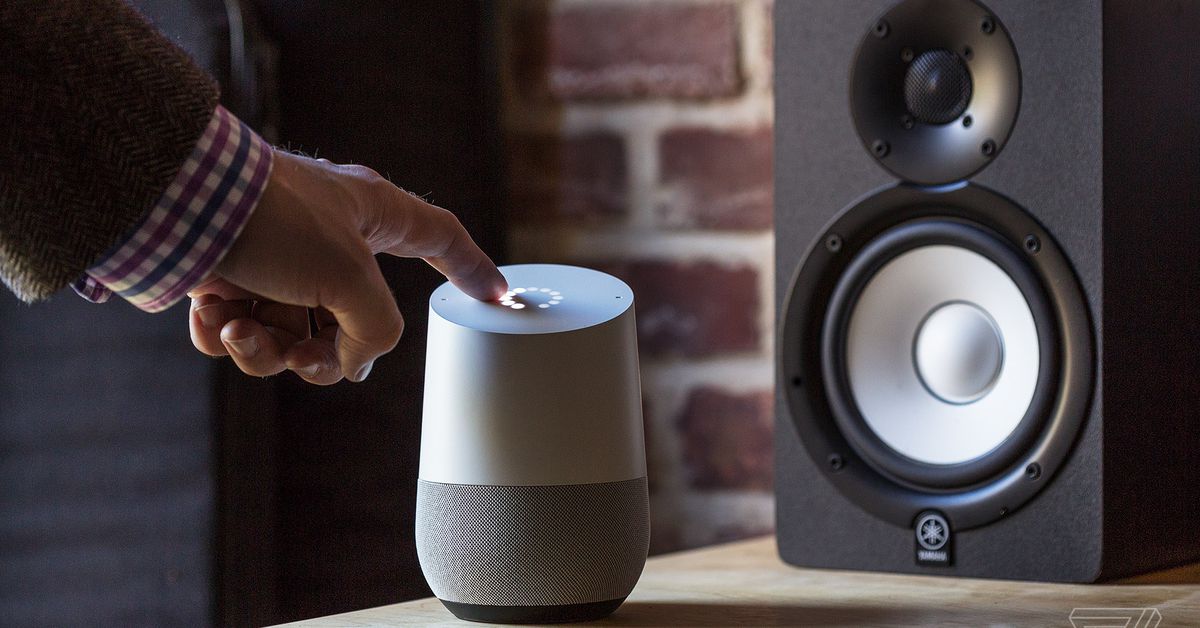 If your Wi-Fi is acting wonky, your Google Home and Chromecast could be to blame

This has to do with the Google Cast architecture.

There are no similar issues with a fire TV or harmony. It’s just the way google casting does its checkins after the device has been asleep for awhile.

Recently, many users of the Archer C1200 have been experiencing issues with the network connectivity of their routers.
.
Following initial research and investigation, our engineering team is confident that they’ve determined one of the key origins of the issue. From what we have gathered so far, the issue appears to be related to some of the recent versions of Android OS and Google Apps.
.
This issue stems from these devices’ “Cast” feature, which sends MDNS multicast discovery packets in order to discover and keep a live connection with Google products such as Google Home. These packets normally sent in a 20-second interval. However, we have discovered that the devices will sometimes broadcast a large amount of these packets at a very high speed in a short amount of time. This occurs when the device is awakened from its “sleep” state, and could exceed more than 100,000 packets. The longer your device is in “sleep”, the larger this packet burst will be. This issue may eventually cause some of router’s primary features to shut down – including wireless connectivity.

The exact problems you will have depends on how your specific router handles what is perceived as a denial of service attack.

Google is trying to send too much of the data it spied from you back to the mothership at once.

Yes, Google’s Cast devices have been breaking Wi-Fi networks, but a fix is...

Earlier this week, reports emerged about Google’s Cast devices, most notably the Chromecast and Google Home, sending so much traffic through home Wi-Fi networks that the router would crash. A…

Official Google acknowledgment of the issue: