I’m fighting the urge to race out and buy a Sonos speaker. Then I realized that STs could be integrated with chromecast. This would allow the use of the chromecast for audio events.

This so hard, I’ve already been looking at hooking chromecasts to stand-alone speakers around the house to duplicate Sonos/Airplay functionality. One of the biggest hurdles of Home Automation for everyone I talk to is the price, and Sonos is a really good example of one of the coolest features being out of a lot of peoples budget from the get go. If SmartThings offered Chromecast integration it’d be much easier to clear that hurdle.

On that note is there documentation on the SmartThings side of the Sonos integration?

I ended going with UBI instead of Sonos. It doesn’t give me the ability to play high quality audio, but that isn’t as big a need for me.

UBI integration isn’t as good as sonos… but with a little tweaking you can get Ubi to announce pretty much anything you want (if you’re running the SmartThings beta for UBI).

Plus you have the added benefit of being able to do voice commands.

Plus you have the added benefit of the normal UBI stuff.

The issue with TV is the on/off status, whereas Sonos is always on. Maybe a Harmony/Chromecast interface would get past this.

I personally think Sonos is both overpriced AND overrated. I can’t figure out why they have such glowing reviews on Amazon (I gave the PlayBar one star). I’d be interested in an alternative. However, the whole house always connected high fidelity attributes make it the compelling home automation choice.

The Chromecast can turn on a TV, and even switch it to the appropriate input. I don’t think that be ideal for notifications though. However, if you hooked it up to a speaker (like a TV sound bar) that may work great.

Cool, it looks like you can get Chromecast to turn on most TVs if you plug it into AC outlet. I’ll have to try it on mine.

This may actually be more reliable than an IR blaster which does not know the on/off state. I might try programming my Harmony to take advantage of this.

Your right, notifications wouldn’t be ideal if it has to wait for the TV to power up.

Yeah, and then you have a TV powered on long after that doesn’t need to be (The Chromecast in its current form won’t power the TV back off) As long as your TV has HDMI CEC it should work. It works on one of mine that is over 10 years old. You may have to go into the TV menu and turn the feature on though, especially the power on feature.

@beckwith and @coryds How I actually picture using chromecast integration would be with a setup like this so I can have them littered around the house at ~$100 a pop. Would achieve the same results as the Sonos and could even be packaged up nice in a project box.

This would be cool to have integrated as well

@Andy Yeah that’s basically what I was thinking. One problem with Chromecast vs Sonos though is you cant cast to multiples ones with the same content at once.

@coryds that is the big downside right now for chromecast, if you want to go even deeper down the integrations rabbit hole, we could have BLE modules (iBeacons) tell SmartThings know what speaker to cast to, but that’s a pipedream. At this point I’d settle for Airplay integration, between nabbing older airport express off ebay or the speakers with it built in I feel like I could outfit the house much cheaper then Sonos. The downside there is that while thanks to some amazing Android devs it’s technically cross platform, it’s not official. It also isn’t exactly “open” and I doubt Apple is willing to help out.

@Andy I have an HDMI matrix switch that is in a closet with all my AV equipment. It has HDMi cables run to the 5 TVs in the house. I can multicast streams to all the TVs, or mix and match them. As an example, I usually have a youtube playlist of music videos playing on all the wall mounted TVs at once while entertaining.

Replace the TVs with a “HDMI speaker” and you have one chromecast that can cast to multiple rooms. You could even make it really complicated and plug each speaker into a connected outlet, and turn them on/off if you want a notification to go to a certain speaker and not others. Of course, you could also just use a receiver and run speaker wire to each room.

@coryds I like your style, that’s perfect! Using the connected outlets solves the issues I had when I had considered something similar.

With that set up could you not use this and have something working with SmartThings right now? It’s more expensive than going with Chromecast, but it would work and does cut some cost. I just don’t want another thing connected to my router at this point, but I should probably get over that.

I fear the dream of adding a second audio integration is low on the list right now, as they are probably more interested in expanding to other areas and devices, which I can understand as sad as that might be for me.

Anyone make headway on this?

Initial chromecast testing has revealed that it is a DIAL device and sniffing shows several interesting commands that can be sent to it. The chromecast dongle is apparently listening on http port 8008. (Also port 9080 while Netflix app is running)...

Who wants to tackle a device type for a chromecast?

I’m in the market for audio integration and would love to see chromecast integration too. I could pull out my old computer speakers and put them to use(always on) with a hdmi audio extractor like the ones in the Amazon link below.

I can imagine that something like ST > Pushbullet > Tasker > RemoteCast would work.
I should look into this when I have the chance…

There’s also this project that may be of interest: 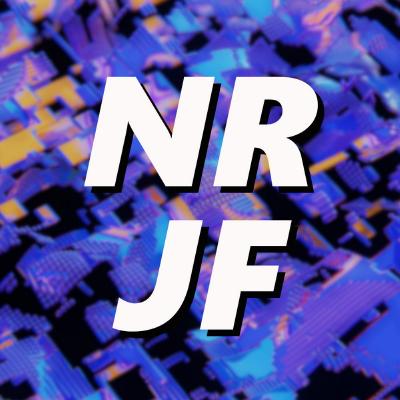 Caster - Command-line control for ChromeCast. Contribute to entertailion/Caster development by creating an account on GitHub.

I’m really wanting this integration. I think the biggest hurdle will be the inability to load 3rd party java/groovy libraries. That means writing DIAL and websockets and other needed pieces by hand in a smart app. 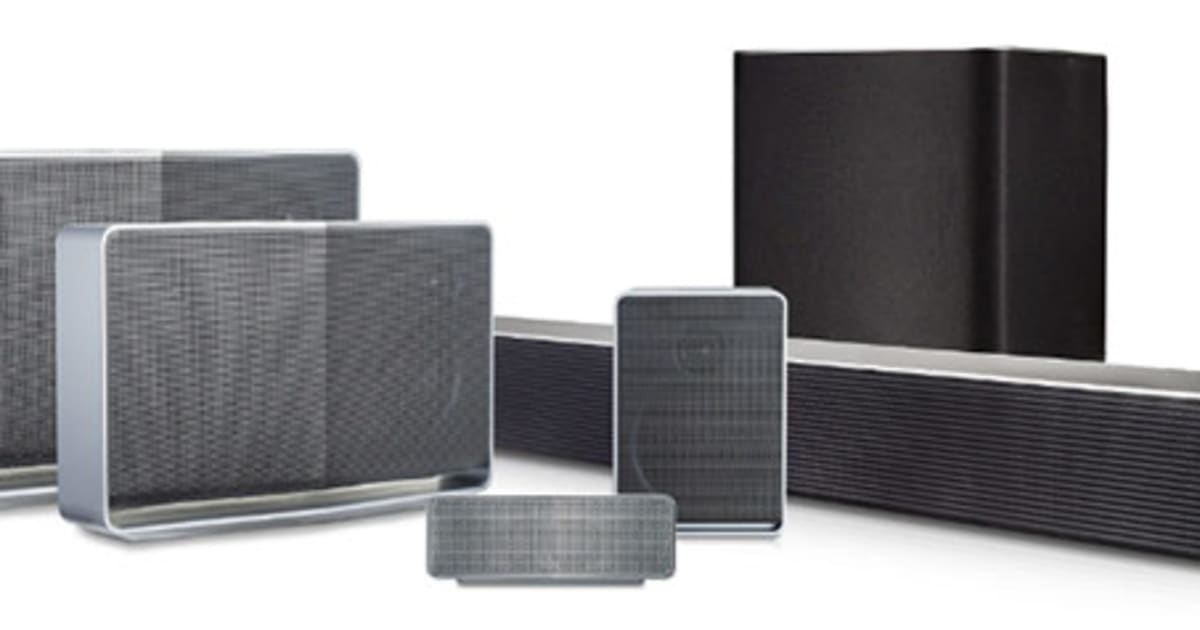 We may have gotten a closer look at LG's latest audio gear back at CES, but now the collection of speakers and soundbars is shipping in the States. If you'll...

Sorry to revive the topic, I know it’s old, but in light of Google Chrome creating the new Audio Cast, I think it’s good time to renew this topic of conversation. Has anyone else gotten the Chromecast Audio? If so, do you think we’ll be able to integrate it with SmartThings in any way, even if having to hook it up to another platform like IFTTT first? I ordered mine, just waiting for it to come in the mail. What do you guys think?