For more than 50 years, CES® has been the global stage for innovation. And the all-digital CES 2021 continued to be a platform to launch products, engage with global brands and define the future of the tech industry. Attendees were able to...

I’m looking forward to the new aqara doorbell, which should be coming not long after CES.

I’m looking forward to the new aqara doorbell, which should be coming not long after CES.

The G4? It just got FCC certification:

But while it looks like it will work with HomeKit, I don’t think there’s going to be smartthings integration. And video doorbells are not a matter category yet.

Yes, that’s the one.

What does it mean that it just got the certification? Still a ways away from being available?

I am starting to move towards Homekit. I love ST but it’s time to start the transition. Partly because I was using Ring for security and I’m getting tired of it. Moving towards aqara.

I’m still using ST as a zwave/zigbee hub (minus aqara zigbee) for now.

I actually have my Ring Keypad working with ST and, based on a suggestion made by you, am thinking of using a meross plug that displays in both ST and HK as a sort of gateway between the two to incorporate both ends into my security system.

Ring keypad arms a couple remaining zwave sensors and turns on meross plug, alerting HK to arm rest of alarm system. I’m in the early stages, but if I can master it, I’m thinking it’s going to be a pretty cool solution.

What does it mean that it just got the certification? Still a ways away from being available?

Yes, but could be as little as 60 days from certification date. 90 days isn’t unusual so late first quarter of 2023 is a definite possibility, which would fit with a lot of CE announcements. But occasionally FCC certification is the very last thing they do, they already have the marketing and the retail channels done, so then it can be even quicker. It just varies a lot. 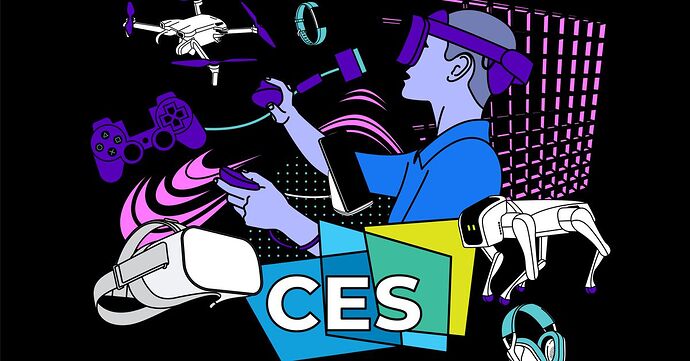 CES 2023: all the news from the year’s biggest tech conference 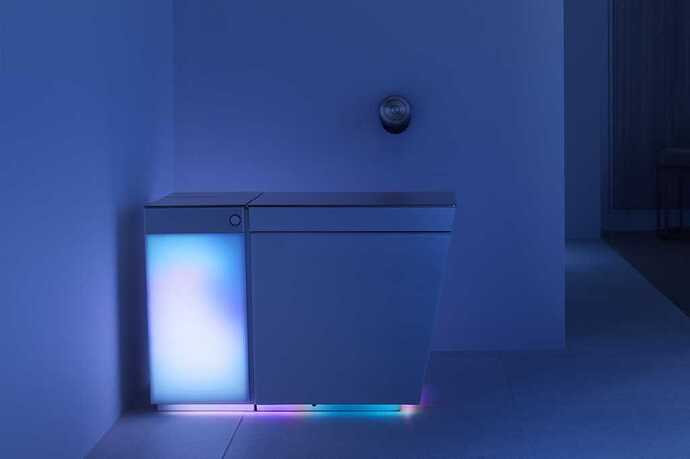 The midwestern manufacturer will have a big presence on the show floor, but you can read about its new smart toilets, shower systems, and water valves now. 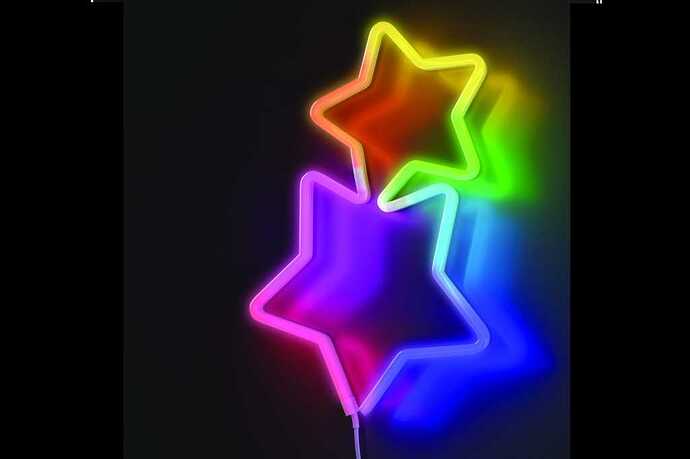 The company also announced the expansion of its Cync Dynamic Effects and Smart Wafer downlight product lines, plus a new partnership with Schlage. 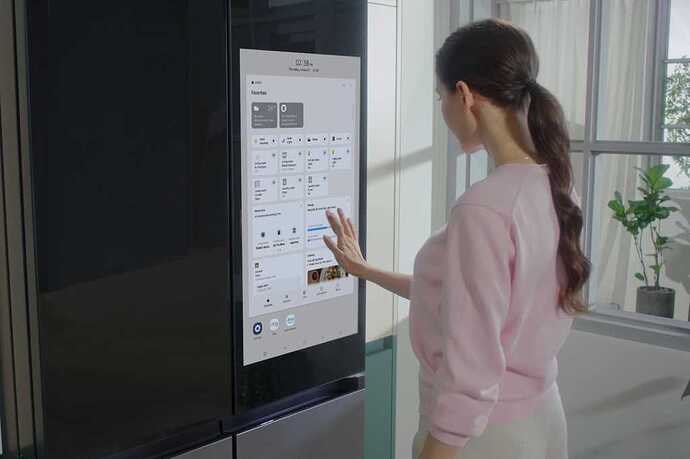 For Samsung’s Bespoke line of smart home appliances, the focus at CES 2023 is on energy efficiency and connectivity. 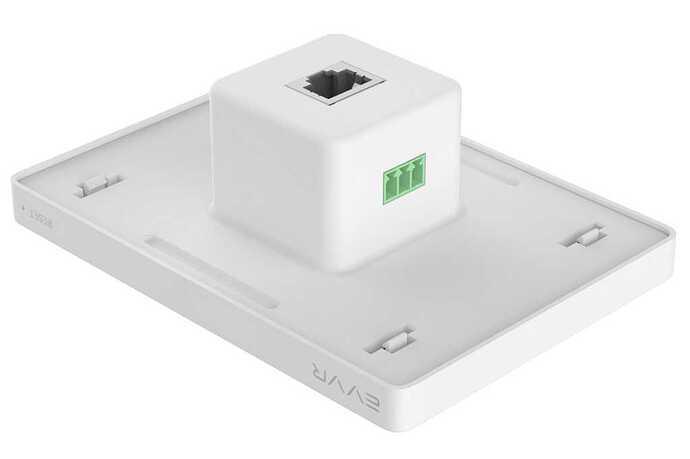 Shown at CES 2023, the Evvr Hub supports Bluetooth, Z-Wave, Zigbee; plus, an integrated Wi-Fi access point. It's designed to disappear into a home's wall. 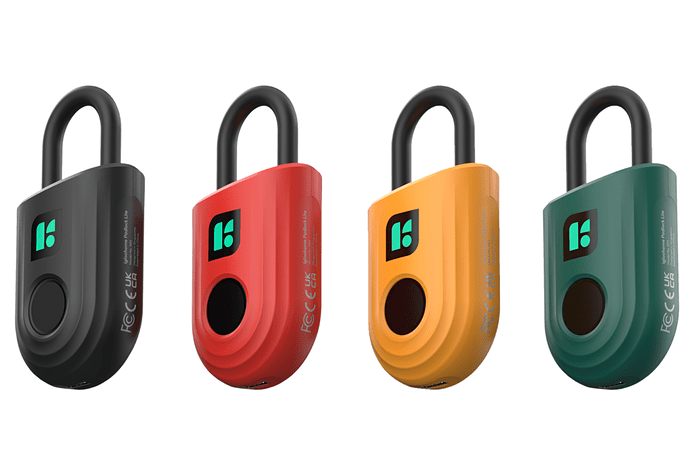 Igloocompany to show off 3 new smart padlocks at CES

The keypad-based Igloohome Padlock 2 will be available in consumer and enterprise versions; the new Padlock Lite will open to your fingerprint. 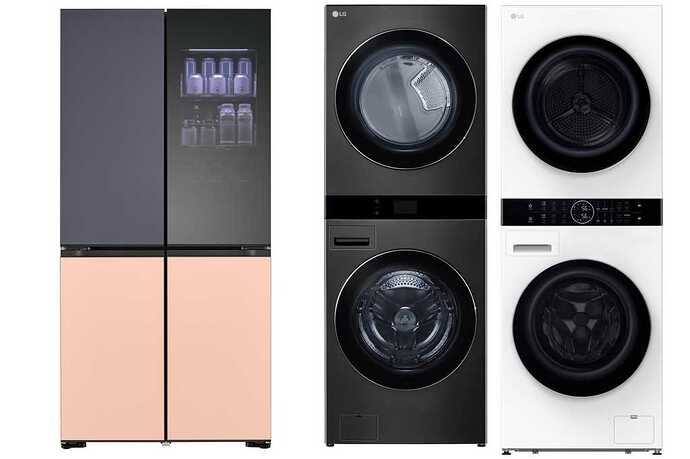 A refrigerator with mood lighting, a clothes dryer that doesn't need a vent, and a specialized shoe cleaner are among the highlights.

Right, let’s put a multi protocol hub inside a wall, and add yet another layer of potential interference to degrade the signals. 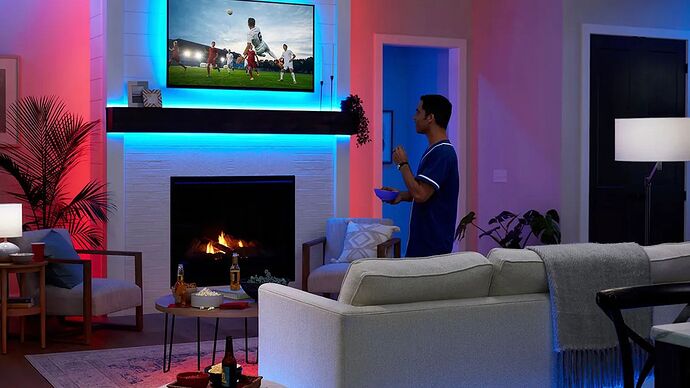 GE Lighting today announced that it will release its first Cync smart home accessories with support for Matter throughout 2023, starting with the...

Unfortunately, GE Lighting said there are no plans for previously produced Cync products to receive retroactive Matter support at this time. 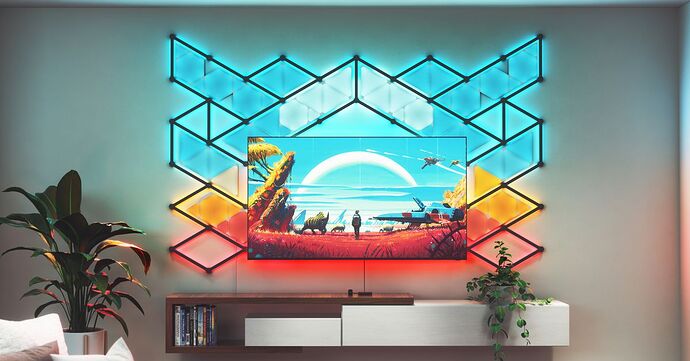 We’re not sure if Nanoleaf knows how dimensions work. 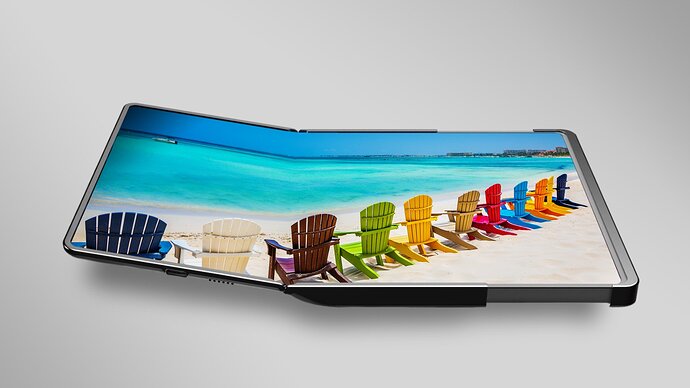 Last year at CES, Samsung folded its displays nearly every way you could think of, but this year it's combining that with another trick — sliding.. 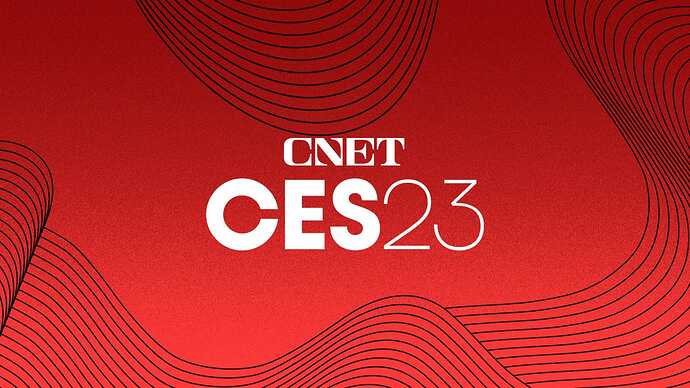 CES 2023: How to Watch the Biggest Announcements from Samsung, LG, Nvidia

The tech industry's biggest trade show kicked off with new GPUs for desktop and laptop PCs. More TVs, home appliances and other devices to be announced at tomorrow's media day. 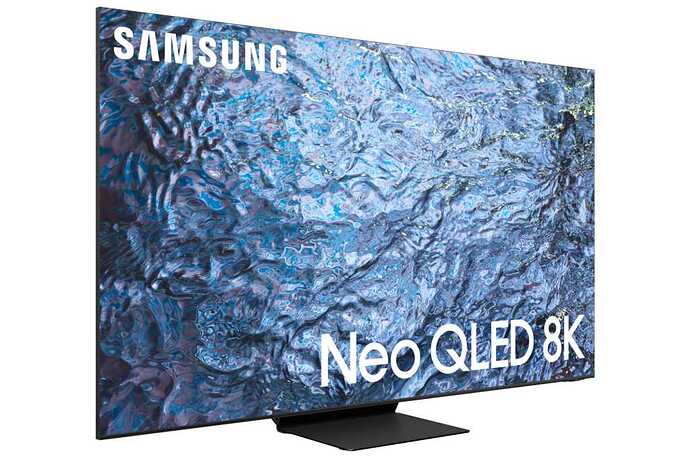 After a banner 2022, don't expect radical changes this year. 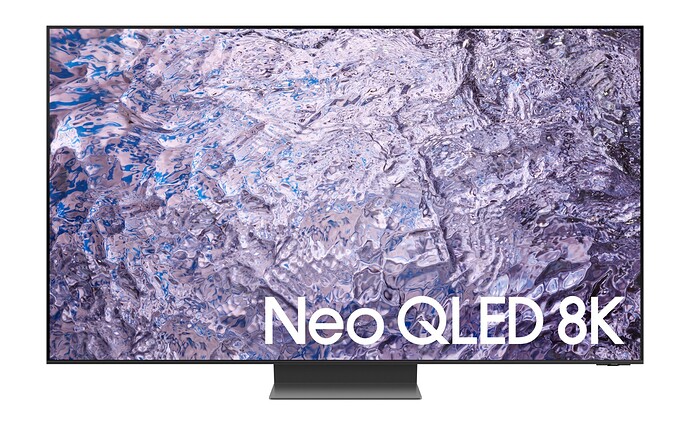 Samsung is poised to take the MicroLED technology it introduced at CES 2018 mainstream, with an expanded lineup of MicroLED TVs.. 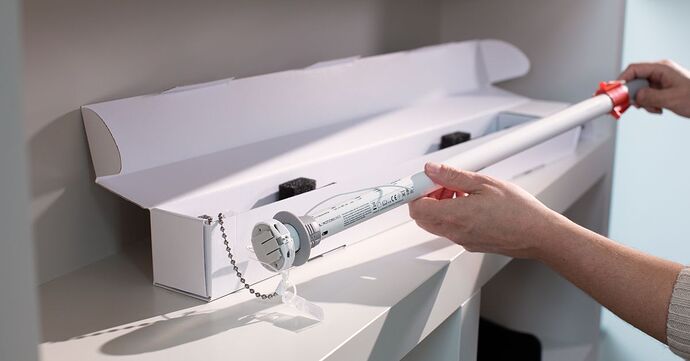 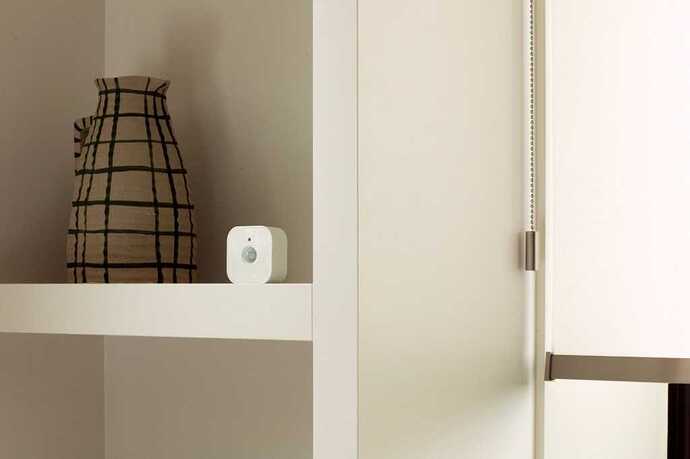 The smart home developer says it will be first out of the gate with certified Matter products: The Eve Door and Window sensor, Eve Energy smart plug, and Eve Motion sensor.

notable, 2023 Samsung TVs with SmartThings hub built in will no longer require the zigbee/thread dongle. The radios are now built-in.

notable, 2023 Samsung TVs with SmartThings hub built in will no longer require the zigbee/thread dongle. The radios are now built-in.

And no zwave, right?