I am looking to upgrade the brain on my 7-zone irrigation system. I would really love to be able to integrate this into ST and was wondering if anyone had any recommendations based on experience on what platform to go with? Thanks in advance!

I built mine following this…
Works fantastic!

A project by Stan Dotson (stan@dotson.info) and Matthew Nichols (matt@nichols.name) Would you like to have a smarter lawn? We just updated our SmartThings Project to build a Smarter Irrigation Controller. The project originally posted to the old SmartThings Build Forum. Since then, we have made some significant progress and it is time to share our progress with the SmartThings community. The entire project can be downloaded in our latest release. ###Some of the highlights for our project are: Simple toconstruct using an Arduino, a ThingShield and an 8-channel relay. We have even provided step by step instructions. Controls up to 8, 16 or up to 24 irrigation zones with options to activate a Master Pump and Master Relay Includes iPhone controls to manually start and stop the syste…

@Buddyl33 @Rigging65 This was built just for SmartThings. Can’t get any easier than this I think:

Spruce is designed for SmartThings to connect to your home automation network, the Internet and weather predictions. 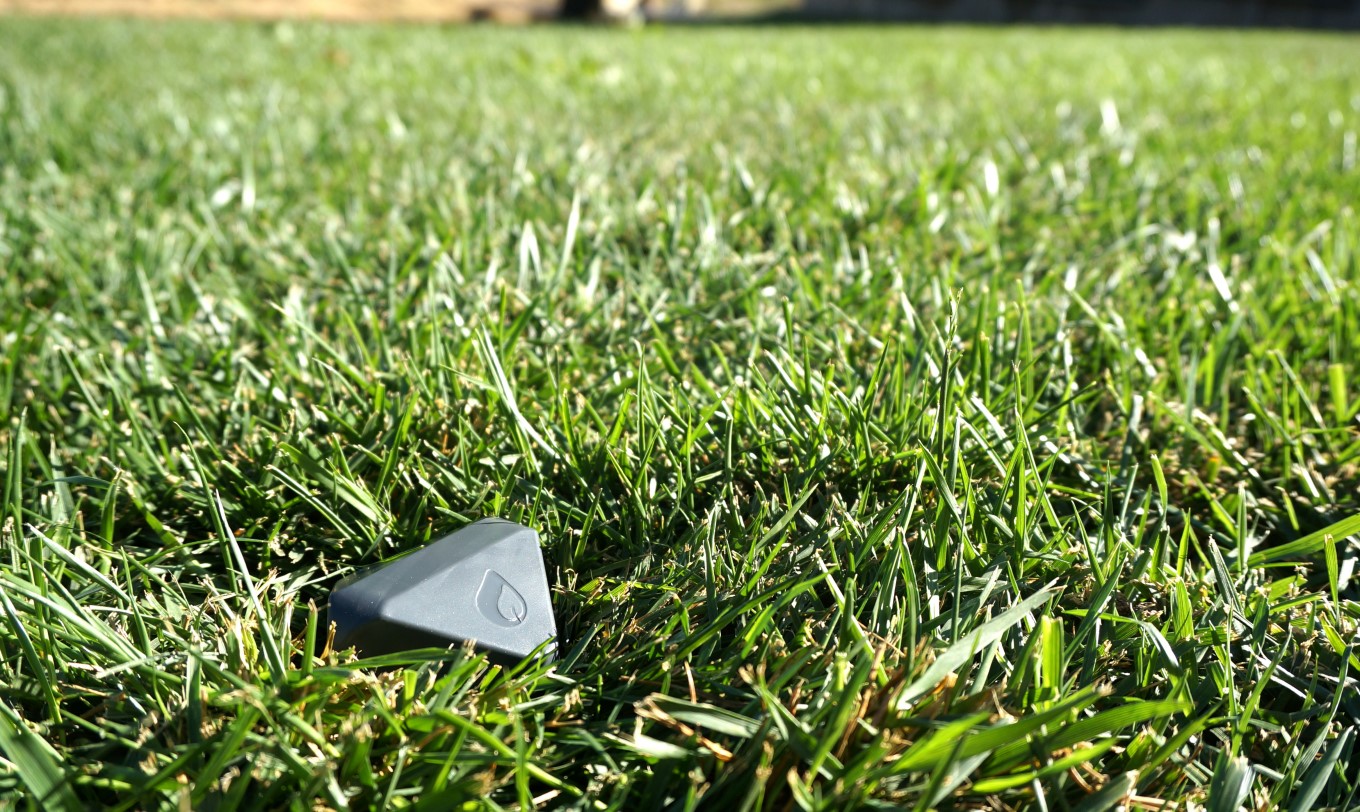 A smart home needs a smart yard. Take the guesswork out of gardening with Spruce, the latest addition to the growing list of products compatible with SmartThings.

What keeps the mower from chewing up those sensors in your soil?

We’ll find out pretty soon. I’m ordering one shortly. I hope they lay fairly low, but I plan on placing the sensor as close to the dirt as possible by removing grass. The picture doesn’t really give an accurate real world view in my opinion.

I’m very anxious to hear what you think of it.

The sensors don’t stick up very much so there is plenty of mowe clearance.

Do you own this system? What are your opinions of it? How does it look within ST?

I do own it. It worked really well at the end of last watering season when I put it in. Looks OK in ST. It’s fairly easy to setup, it uses weather and sensor data for watering and delays if there is rain in the forecast. I also have it shut off if the from door is opened just in case the wife leaves early. Looking forward to using it this season as I have different zones with different needs, Grass, Vegetable garden.

How many sensors do you use vs how many zones that you have? Also, can you Screen Shot the ST interface with it in it?

2 sensors 2 zones May be adding a third this season

Interesting. My current system has 7 Zones. I was trying to figure out how many sensors I would need to handle that.

I have a 2 lawns on one zone right now and will most likely switch them to separate zone as one gets much more sun then the other so with one zone for the lawns I’m over watering my backyard.

The garden is my second zone. You use 1 sensor for multiple zones and it works well if they have similar needs.

I would assume that since my stock system is 7 zones I would continue with 7 zones since that was how it was desinged by the irrigation company that installed it. How difficult was the installation?

Any updates from folks using Spruce?

I just installed mine last week.
Only did a test run for now and it worked fine.
Installation was very easy. I also had the sprinkler system just put in last week as well. I opted for subsurface drip for 3 lawn zones and 1 above surface drip for my veggie garden. I got 4 sensors. One for each zone. Even though 3 zones are grass they all are located in different sun areas, One zone is in the direct path so it gets scrotched.

Nate and his support staff have been excellent. I peppered them with questions before ordering and during installation. All were answered on time and in detail. Face plate on my unit was defective and they promptly processed an exchange and shipped it out. Should Arrive Monday or Tuesday

At first i thought entire controller was bad because my system was shutting down during testing after 30 seconds or so, Nate explained that it was overcurrent protection which of course as newbie in the irrigation setup i had no idea what it was.

@celblazer how did you add pws weather station?

Looking at getting a Spuce, any feedback from anyone yet?

I’m thinking of putting this in as well. Would love to hear more feedback if possible.

Thanks in advance
Jeff

Love my Spruce system. Cut my water usage by a huge amount and paid for itself the first season of use. The learning seems to work well, the weather prediction and rain hold off worked well to. Love that it shuts off if the wife is running early and opens the front door in the AM.