Hi All,
I have 2 Belkin WeMo bulbs connected to my hub that I have programmed to turn on and off via SmartThings motion sensors.
Occasionally they do not turn on. In the app I can see that the motion sensors are detecting motion but the lights do not turn on.
If I reboot the SmartThings hub, everything now starts to work OK.
Does anyone else suffer from this? Is this a known problem? Is there anything else I need to do to stop this from happening?
Any suggestions much appreciated.
Thanks.

That’s just how Wemo works. 50% of the time even the native Wemo app can’t find my Wemo switch without refreshing and scanning a few times. There’s a reason I only have 1 of them. Now Echo has been responding with " that is not a valid command for that device" when " asking her" to turn the Wemo switch on or off. Even the Echo support team is puzzled by that one and insist that it can’t happen.

Thanks for the reply.
Any suggestions as to what is the best bulb to work with the SmartThings hub?

Honestly that depends on what you want . As far as reliability Hue is pretty much in a class by itself. However they are expensive . You can plan on spending $30-$50 per bulb. Even the black Friday deals were $130 for 3 bulbs . You can find GE (Wink/Quirky) zigbee bulbs for < $10 each if you watch the sales. Over in the deals thread Sears has them for $8ea and HD will price match -10% , so $7.20 per bulb

The Hue White (new version of Lux) are currently 14.99 at Walmart (were on sale for 13.39 each last Thursday I believe) 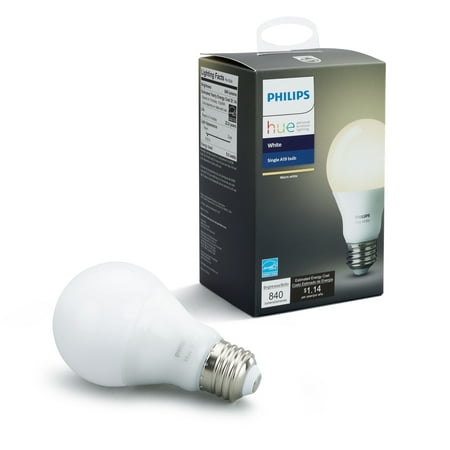