I’ve been following the AnyMote Kickstarter. There have been other devices like this, but none ever seemed to get traction. I’d love to be able to use this with SmartThings. Tap “Movie Time!”, the lights go down, the TV turns on, the receiver turns on…heck, the popcorn machine starts

Obviously it takes two to tango, so Color Tiger would have to add integration options. Maybe a conversation between SmartThings and them is in order. 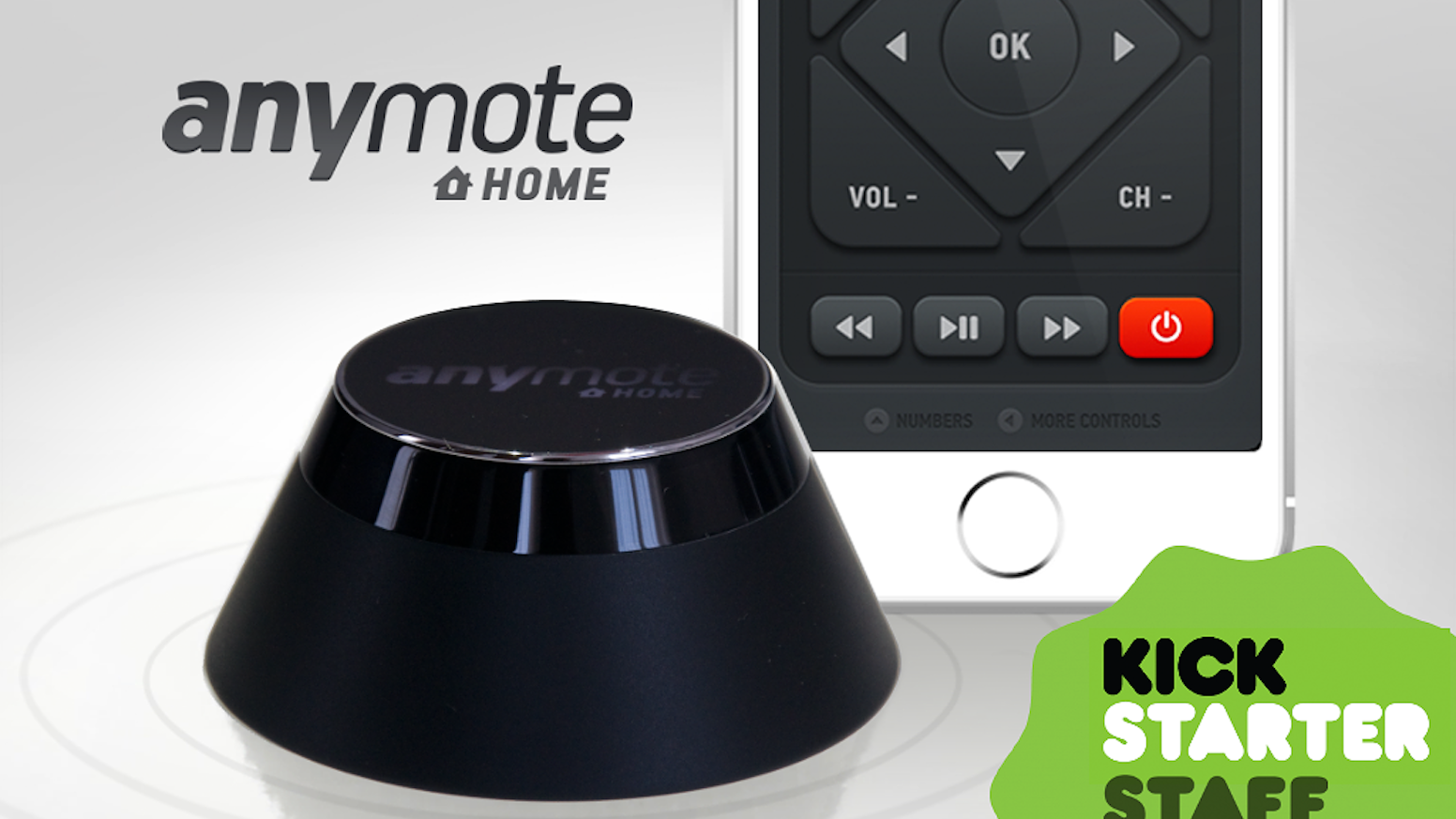 AnyMote turns your smartphone into the next generation universal remote! Control and automate your TV, computer, sound system, & more!

So how is this different from Logitech hub?

Well, it’s not made by Logitech, so that’s different

Color Tiger responded to me about ST support, and they said they can do it once ST includes BLE.

As Ben mentions in the reply below, it’s coming.

(edited for brevity and clarity)

Well that is good news at least. Multiple solutions for us and ST

Next version of the SmartThings Hub will have BLE.

I’m on my way to doing all of this via Indigo. (Mac-based home automation app; there are probably similar packages for Windows.)

Anymote is out now anyone able to integrate it, and how is it working for everyone I have it and so far not impressed. Range is terrible, doesn’t record remotes. Very spotty. Got Logitech hub hopefully that works

I just got mine and have not played with it too much. Oddly, the range starts off terrible but seems to improve after some time. I have not had any major issues recording commands from other remotes. It receives commands via bluetooth so currently no direct integration with ST. The Anymote does have a Tasker plugin so it should theoritically integrate with ST via Sharptools. I plan to connect the Anymote to a wall mounted tablet running SmartTiles and see how that integration works.

Just noticed in the app that there appears to be Amazon Echo integration. Don’t have an Echo to test this out. If I recall from one of the Kickstarter updates, you need to use “Alexa, tell Anymote to” as the command. But you should be able control any button in your programmed remote. Thought I would post this since many users appear interested in controlling av equipment with their Echo.