[image][image] Purchase Link: The Smartest House - Toggle I’ve partnered with The Smartest House for an exclusive coupon for SmartThings users. Using the coupon code STECO, you can save 10% off all Ecolink products purchased through The Smartest House. About: Ecolink has released a Z-Wave Plus retrofit for any single-gang light switch. This is similar to the Switchmate, where it acts as a “mechanical finger” to control lights without making wiring changes. Not too much has been publically said about it. However, a video from CES 2017 gives the product a brief feature. Z-Wave certification for the Toggle and Decora versions are listed. FCC Information is also available (Toggle/Decora). This is a great device for anyone that rents their house or doesn’t feel confident enough switching … 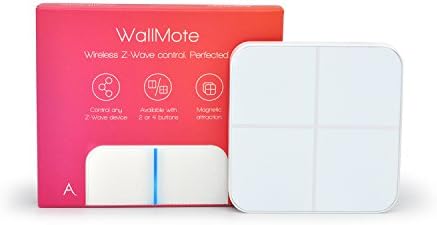