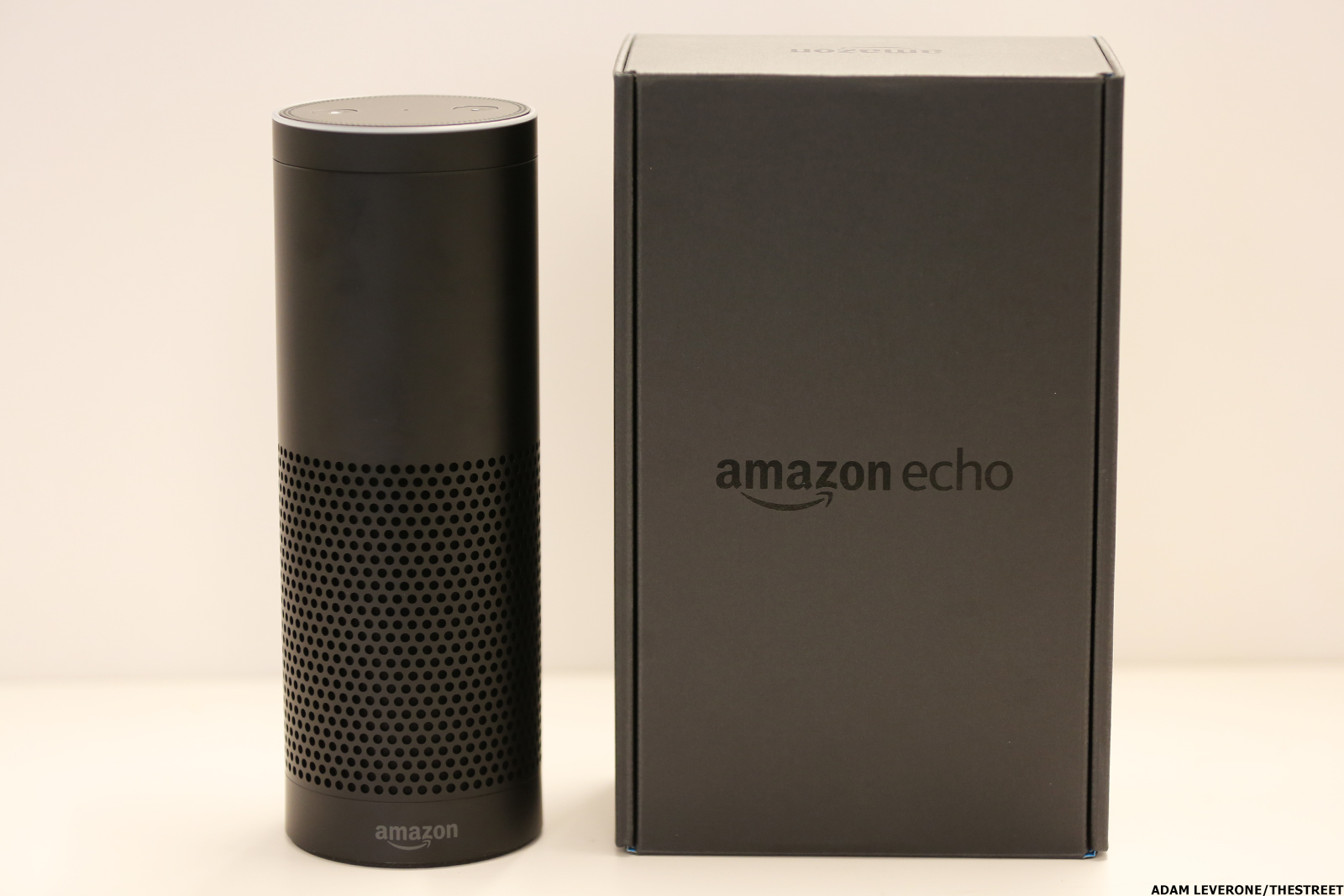 The e-commerce giant could be developing an Alexa-powered assistant that has a 7-inch touchscreen for certain types of interactions.

I do use the Alexa app on my laptop to see some of the results of things, like weather and box scores for sports.

It would be nice to see the cards at a glance.

You can cast them to a Kindle fire. Amazon calls it voice casting. It’s been around forever, but hardly anybody uses it.

Alexa enabled touchscreen device… not bad. Seems to be voice activated so no need to push a button to start alexa. 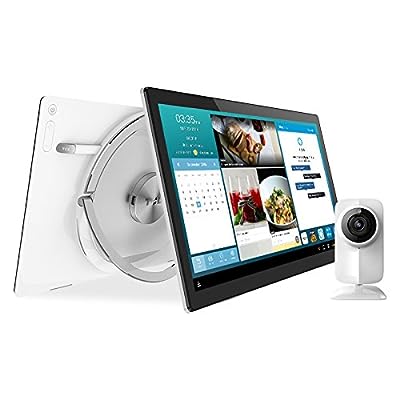 • The layout of Xess is the same as any other android device. • The “Xess Mode” is just a layout change or overlay. It will not conflict with basic Android functions. • Alexa is a voice command system ...

I’ve touched (bad pun intended) on this subject before here, and I’m surprised to still hear people asserting that it’s anything other than a significantly positive addition to the functionality of Echo-like devices, assuming its well implemented. I’ve previously pointed out that while audio-only interaction is fine for many things, it is a serious limitation on many voice-initiated activities. To reuse a very simple use case that I’ve put forth before just as an example:

Imagine standing in the kitchen when you decide to do something with that whole chicken sitting in the fridge. You ask the Echo you have sitting on a nearby counter, “Alexa, find recipes for roasted chicken.” Given that the Echo itself is only capable of giving you audio responses (never mind the ability to whip out your phone/tablet and start manually fumbling through card content…that’s pre-Jetsons stuff), about all she can do is read you a list of short descriptions for recipes that she’s found. You can either listen to the entire list and hope you remember the one or two that interest you, or stop her immediately just after one. Now what? Are you going to have her read the recipe’s steps and ingredients list and rely on your phonographic memory? That seems somewhat less than useful. Better would be:

“Alexa, display recipes for roasted chicken.” At this point a list of the aforementioned short descriptions for recipes matching your query appear on the integral touch screen. You then can either say, “Alexa, select #4” (or something similar) and the screen contents change to a detailed display of the recipe in question. If you don’t like what you see you tell Alexa to return to the previous list and try another. If you do like the recipe then you simply begin using it. Of course, you can manually use the touch screen at that point if you prefer. And as you’re preparing the meal you can also continue using the existing handy functions like asking Alexa to perform unit conversions (cups to ounces, etc), set timers, et al without having to even look at let alone touch the video display.

THIS type of audio + visual interaction is what is needed to really make this technology sing…so to speak.

Alexa enabled touchscreen device… not bad. Seems to be voice activated so no need to push a button to start alexa.

Yep. The only problem with that, besides the price, is that it’s not the full set of Alexa features, it’s the limited set made available to third parties. So for example, you can’t play all your music on it.

I think it’s interesting device, but I’m willing to wait for an official Amazon equivalent.