Amazon plans to release at least 8 new Alexa devices, including a microwave oven...

Amazon is doubling down its Alexa-powered devices, with plans to release at least 8 new voice-controlled hardware devices before the end of the year, including a microwave oven, in-car device and various pieces of audio equipment. 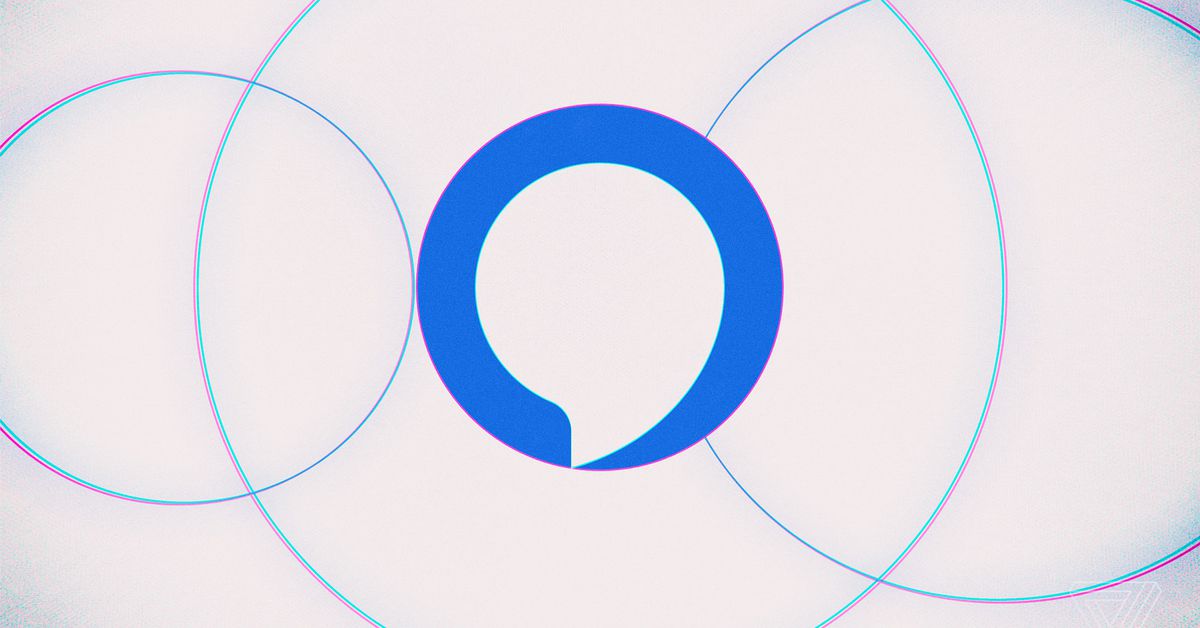 Amazon also apparently has an "in-car gadget" of some kind. What could that be? 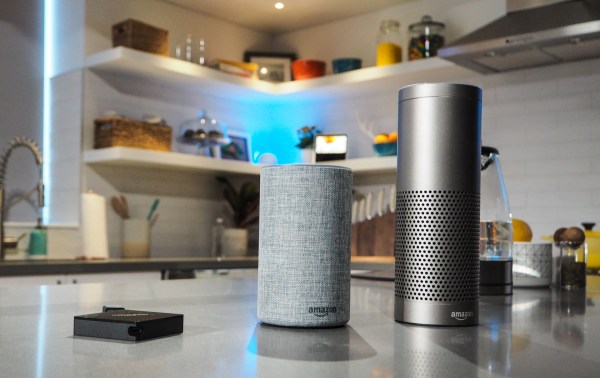 Amazon reportedly has an Alexa microwave and more on the way

Roughly this time last year, Amazon unleashed a ton of Alexa devices on the world, including the Spot and new Echos. It follows, then, that the company’s got something up its sleeve for this year, just in time to prime the pump ahead of the holidays.... 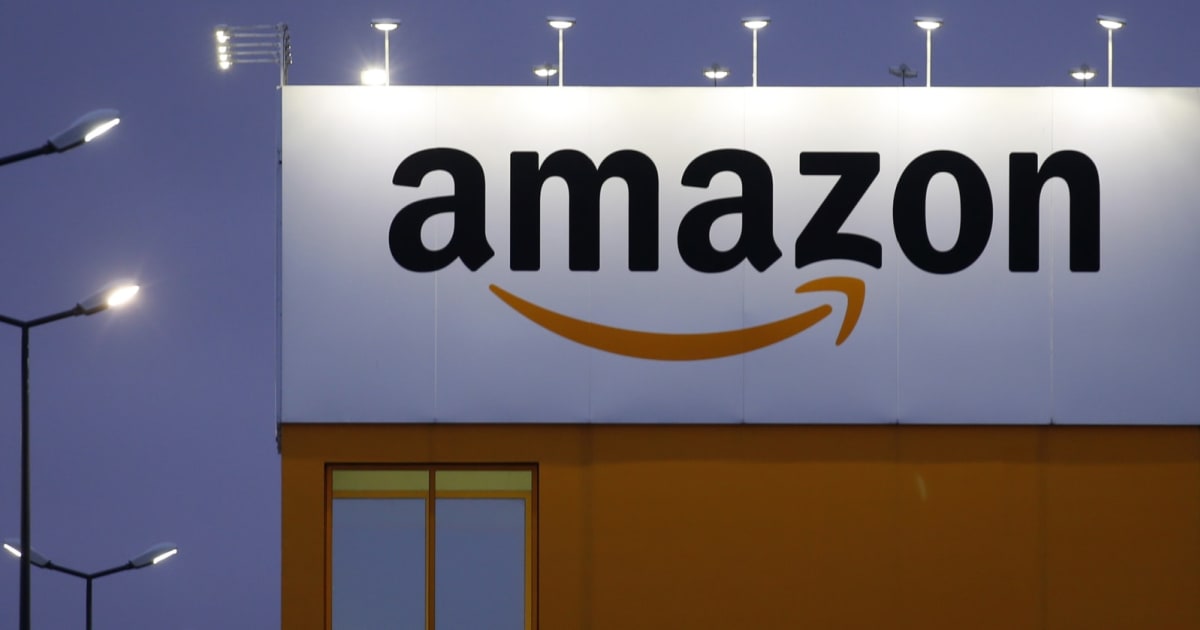 A microwave, amplifier, subwoofer and in-car gadget are said to be on the way.

This may explain why the price of the Echo Show has dropped so much. These are my favorite echo devices; but I am hesitant to buy anymore for fear of a new and better model is coming out soon. 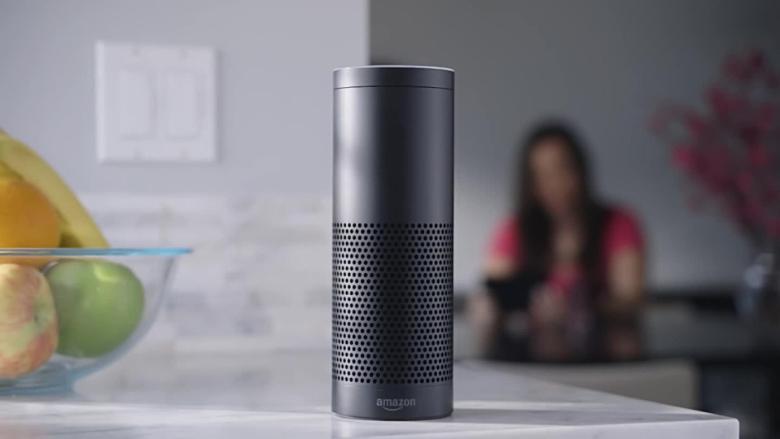 The company is expected to unveil its latest Echo devices at the press event.

I added a sub-woofer to an Alexa group by using an Echo Dot Aux Out to Audio In of a sub-woofer.

Realizing, Alexa is really “dumb” compared to Google Assistant, at least IMHO. Never-the-less, I am up to 30 Alexa devices but there is always room for more! 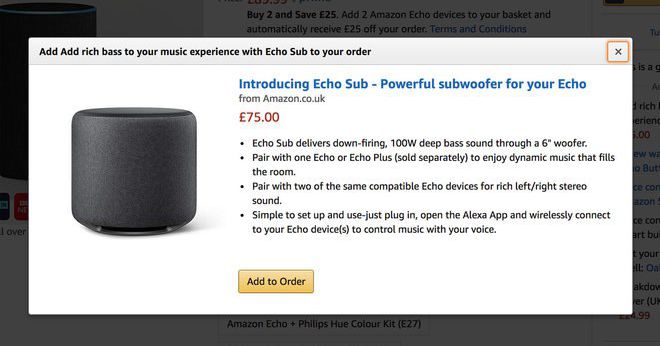 Amazon could go after the HomePod’s biggest strengths.

Echo input. Basically a Dot without speakers that connects to a “dumb” speaker via 3.5mm line out. $35

GE has an Alexa enabled microwave ( it doesn’t have Alexa in it, but you can use Alexa to set it and pause it) that costs around $150, but I haven’t bought one because of two issues that a number of the reviewers point it out. 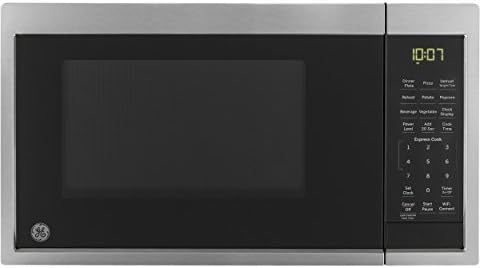 First, it’s only 900 W, and the most microwaves these days are 1100 or 1200, which means you can’t use the instructions on the box so you have to keep re-calculate everything which is a pain.

Second even though it has a “scan to cook” feature, which is particularly nice for items which want you to change the power level Midway, that feature itself doesn’t adjust for the 900 W of the microwave, so it’s almost always wrong even for items which are in the database.

And a third factor which the reviewers don’t mention, but which matters a lot to me, Is that you still have to physically push the button on the microwave door to open it. That doesn’t necessarily prevent me from using it as I can and a Push microbot for just that button. But it is something I have to be aware of.

Anyway, it will be very interesting if the Amazon model is still under $200 but is a 1100 W microwave. We will see.

Echo speakers are getting smarter.

this would be nice with SmartThings. Only Echo PLus, though.
“And we’ll begin supporting local voice control for smart home devices. If you have unreliable internet access, or you experience a temporary internet outage, you can still control your smart plugs and lights connected to Echo Plus while your connection is down.”

The new echo plus can trigger routines by temperateure. Wonder if they’ll open that up to SmartThings devices?

this would be nice with SmartThings. Only Echo PLus, though.
“And we’ll begin supporting local voice control for smart home devices. If you have unreliable internet access, or you experience a temporary internet outage, you can still control your smart plugs and lights connected to Echo Plus while your connection is down.”

Yeah, I think this is going to be similar to what voice control with home automation was back in the 90s, that it will only work for specific phrases. Not natural language recognition. But that might work for many people for things like “turn on the lights.”

Add an Amazon Smart Plug to your smart home setup, Alexa asks if you want to rename it, then lets you do so with just your voice. “Call it the bedroom light.”

Oops, routines by voice just failed in their demo

The ecommerce giant is trying to make Alexa more predictive.

Is there a livestream? 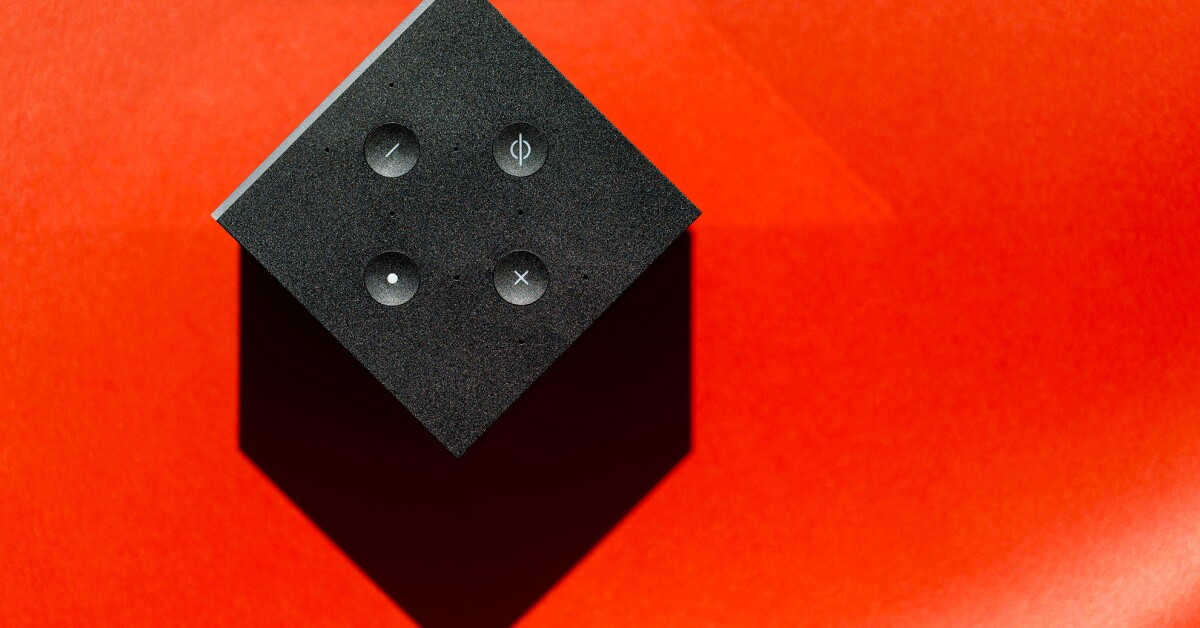 Follow along as we live blog the event, starting at 10am PT.

Not that I am aware of. I am watching the CNET live blogging of the event