Expect to see new hardware and services from Amazon this Thursday.

So far, Sidewalk news has leaked per @JDRoberts post

Amazon unpacked a truckload of Echo and Ring devices at its 2019 hardware event. What’s in store for this year?

I’ll admit…Amazon has delivered multiple devices in the past I didn’t think I’d love, but I did. The Alexa-enabled microwave, the Alexa-enabled wall Clock, the landline connector. And a lot that we never personally saw a use for (the wand, the wardrobe advice camera, the whole “let us enter your house” key system). I’m not saying those might not be useful for other people, I’m just saying it’s been interesting what a wide variety of devices they offer. So we’ll just have to wait and see if there’s anything a specific use to us in the new announcements.

I guess it says something about how many Alexa devices have flooded the market that the only one of these I was aware of was the clock. Even the glasses, earbuds and ring haven’t made much of a splash, at least as far as I’ve noticed. Not particularly excited about Sidewalk but I guess we’ll see what else comes up…

Just announced … Caséta by Lutron and Ring will soon work together - starts Sept. 30, 2020

Just announced … Caséta by Lutron and Ring will soon work together - starts Sept. 30, 2020

Lutron Caseta, Caseta Pro, and RA2 Select systems will support the integration with all generations of Ring doorbells and cameras. Once connected, the linked lights will turn on for 15 minutes at 100 percent brightness. According to Lutron’s about page, however, there isn’t currently a way to adjust the settings so the lights turn off earlier or later, or to set them to turn on at a different brightness.

What we expect from Amazon's holiday product showcase

Look for lots of new hardware from Amazon's many smart home brands.

The only other leak I’ve seen is this: 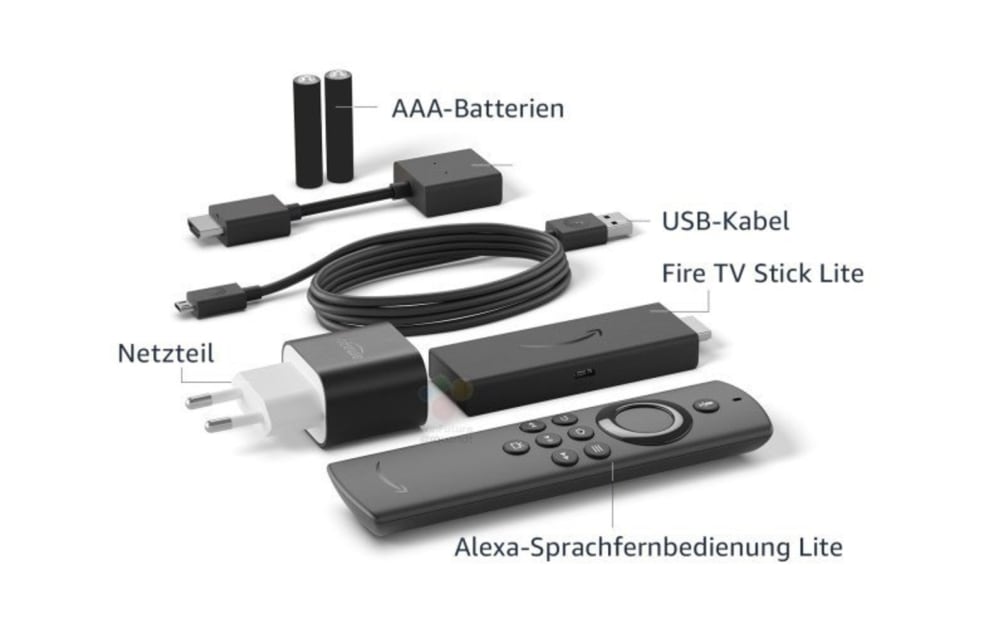 Only the fire TV cube is fully hands-free. All of the others require that you push a button on the little remote to activate the microphone. I know that doesn’t sound like a big deal to most people, but for those of us with limited hand function, it’s a really big deal.

In addition, the fire TV cube has some commands which the other fire TV devices do not. Such as “scroll down,” “scroll right,” And “select.” Which pretty much let’s you replace button pushes with voice. They don’t work on all screens, in particular if you’re in an app from a specific streaming service they might not work. But they do work on many, including Netflix and Hulu when viewed through Amazon prime on the fire TV.

This is why the fire TV cube is described as “hands-free with Alexa built-in“ and other fire TV devices just say “with Alexa built in.“ Because the others are not truly hands-free.

Fire TV Cube lets you put down the remote and dive straight into your favorite movies and TV shows with the sound of your voice.

Blog of the event in case anyone wants to see the announcements.

Amazon Echo and Alexa event live blog: all the news, products, and updates

Last year Amazon had dozens of products. How many will there be this year?

Hmmmm is it over? Yep, that’s all folks!