Fire TV owners could already control their set with voice commands, but doing so used to mean having to pick up the remote. Now that Amazon’s set top box.. 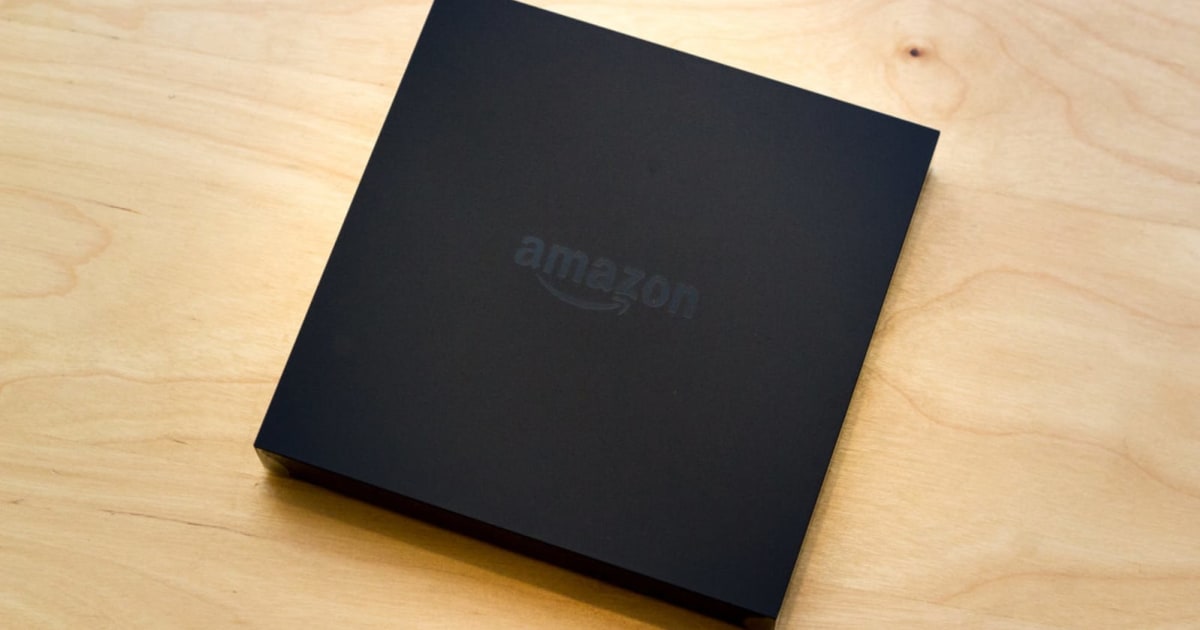 Soon, you'll be able to view your smart home camera's feed on the Amazon Fire TV.


The most compelling functionality in all of this is the one that’s still on the way. Amazon will also be adding smart home security camera functionality to the system, so users will be able to call up feeds from August, Netgear Arlo, Ring and others directly on the set. In a way, the integration lets a Fire TV-enabled set double as a big Echo Show. That’s currently listed as “coming soon.”
TylerDurden (Tyler Durden) August 1, 2017, 11:14pm #2

Just got the firetv/echo integration configured. The link below explains how to set it up.

At our house, it adds value to the fire TV, but it doesn’t take away from the show. We use the show for video calling, also like a baby monitor, and as a regular echo except with the screen for a few things. We wouldn’t use the television for any of those things so the show still has value.

But if anyone bought the show primarily to display a camera feed in a room where they were also watching TV, I could see the show might have less value for them.

I forgot about the camera on the Show, duh. I see what you mean though.

If they can get a firetv/echo show Blue Iris app, I think they’d corner the market

If they can get a firetv/echo show Blue Iris app, I think they’d corner the market

I wouldn’t go that far but I really really want this as well.

That would be nice.

But not yet available in the UK - as usual. Same old,same old. Lots of noise from Amazon, but the fine print says Only in US…

The Fire TV’s ability to see live view from compatible cameras is now active. Feeds can be requested via the included voice remote or by using your Echo device that has been “linked” to your fire tv.