Given I was unable to find a device handler that worked properly on Android, I decided to create my own however not having much programming experience I started off by using Barry A. Burke’s code. I made significant changes which enabled better Android support (I have no idea if there are issues with other OSs) and eliminated functionality I did not want/need. However these changes have also restricted this device handler to only support HEM v2 on a hub v2.

There seems to be very scarce documentation to aid me in the development of this device handler and any attempt to get pointers from ST resulted in “ask the community” so here I am.

The device handler is here: 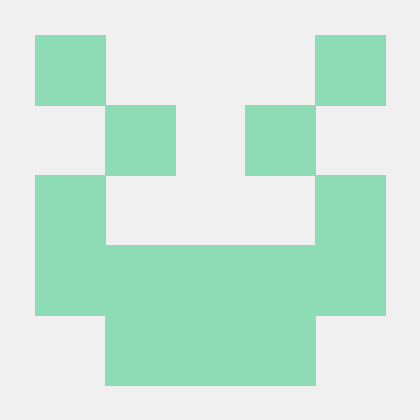 Contribute to alexruffell/Aeon-HEMv2-Gen2-SmartThings-Device-Handler development by creating an account on GitHub.

The issues I am having are:

Below are a few screenshots of the device handler.

This screenshot shows the formatting issue:

Hope u get this ti work properly. Does it work with 3phases? The handler i got niw only support 2

Hi Joakim - I am sorry but this is only for the 2 phase version.

Can u give Me a hint on hiw to include L3 also?

My guess is that you have to change the following stuff:

The changes are quite big… but this is just my guess.